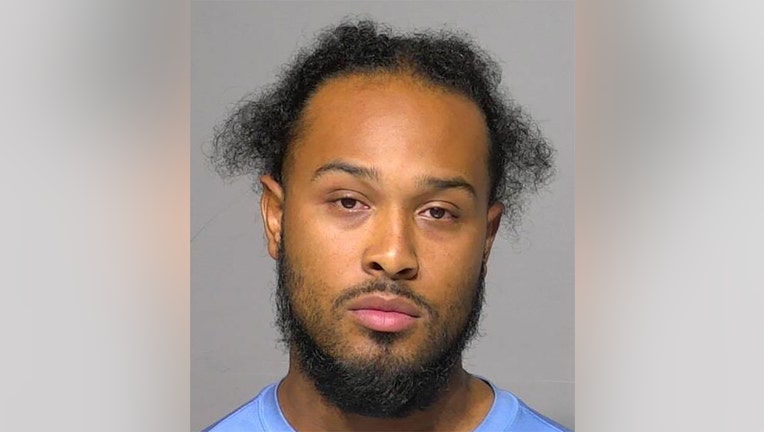 MILWAUKEE - Daniel Thomas, 31, of Milwaukee is charged with first-degree intentional homicide for a fatal Aug. 10.

Milwaukee police responded to an apartment building near 29th and Wells that Tuesday around 5 a.m. Officers found a victim with gunshot wounds to the chest and leg. He was taken to the hospital where he succumbed to his injuries.

An autopsy deemed the manner of death as a homicide. Police recovered three bullet casings in the apartment and one in the hallway of the apartment building, but no weapon.

At the scene, before being taken to the hospital where he was pronounced dead, a criminal complaint states the victim spoke to officers. The victim said he had invited the shooter over, but the shooter tried to rob him – ending in the shooting. He told police that he could find the shooter in his phone under the name "Win." That suspect has seen been identified as Thomas.

Two witnesses told police that the victim and a guest were playing dominoes when gunshots rang out. Both witness told police, according to the complaint, that they were also shot and that they saw the guest with the gun before fleeing. One of the witnesses jumped off a balcony to escape.

Both witnesses gave similar descriptions of the shooter and identified Thomas from separate photo line-ups.

A preliminary hearing in the case is scheduled for Aug. 25.

David Bresser, convicted of delivering drugs that caused an overdose death, has been sentenced in Fond du Lac County to 11 years in prison.