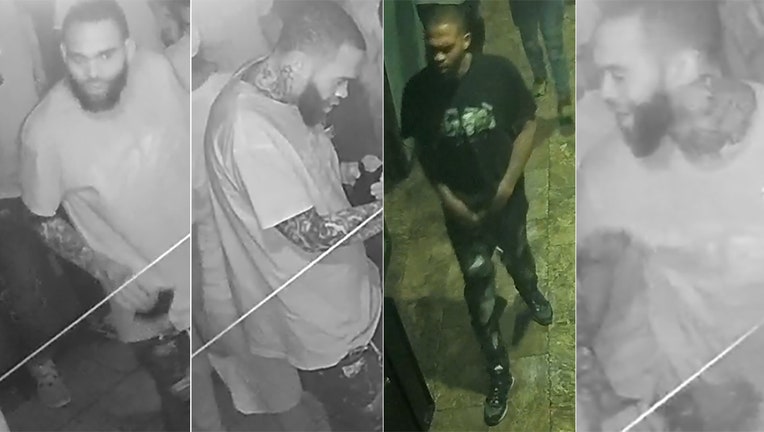 MILWAUKEE - Milwaukee police are asking for the public's help to identify and locate a suspect wanted in a shooting that happened near 29th and North Avenue early on Friday, May 14.

Officials say the suspect fired several shots around 12:40 a.m. Friday – subsequently striking the victims. He then fled the scene.

The suspect is described as a male, African American, 5'10" - 6'1" tall, with a beard and tattoos on his neck and both arms. He was last seen wearing a black t-shirt with a graphic on the front, black pants, and gray and black shoes. He was armed with a handgun.

An argument over spilled water between two brothers, with one kicking the other out of a Kenosha apartment, is what prosecutors say led up to another argument hours later that ended with a third man being shot and killed inside the very same apartment late last week.