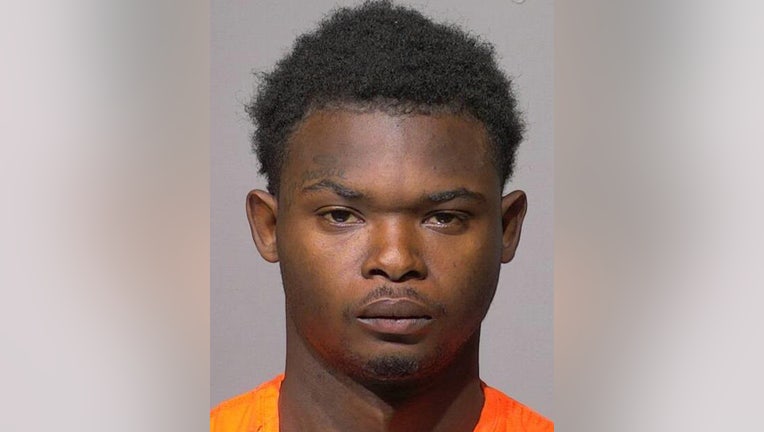 MILWAUKEE - Darrell Edwards of Milwaukee was sentenced on Friday, May 27 to three years in prison and another five years of extended supervision. This, in connection with a shooting that happened on the city's south side in August 2021.

Edwards was originally charged with second-degree reckless homicide in the case. But in February, he pleaded guilty to an amended charge of homicide by negligent handling of a dangerous weapon.

According to the criminal complaint, police were dispatched on Aug. 16, 2021, to the neighborhood of 28th and National Avenue after a 911 call was received regarding a "woman being slumped over in a vehicle that had struck another vehicle." The woman was found to have suffered a gunshot wound -- and was deceased on the scene. The woman's death was ruled a homicide.

Investigators recovered surveillance video that depicts events leading up to the death of the woman. Those include an interaction between herself and several persons in a Ford Focus -- including the defendant, Edwards. The video shows the car driven by the victim "drives forward, momentarily stops and then drives off of the gas station lot and out onto 27th St. The entire time, (a) black male is hanging onto the driver's window. There appears, on camera, to be a violent interaction between the black male and the victim, who is driving." Moments later, the victim's car is seen driving west on National Avenue toward 28th Street -- toward the crash scene. 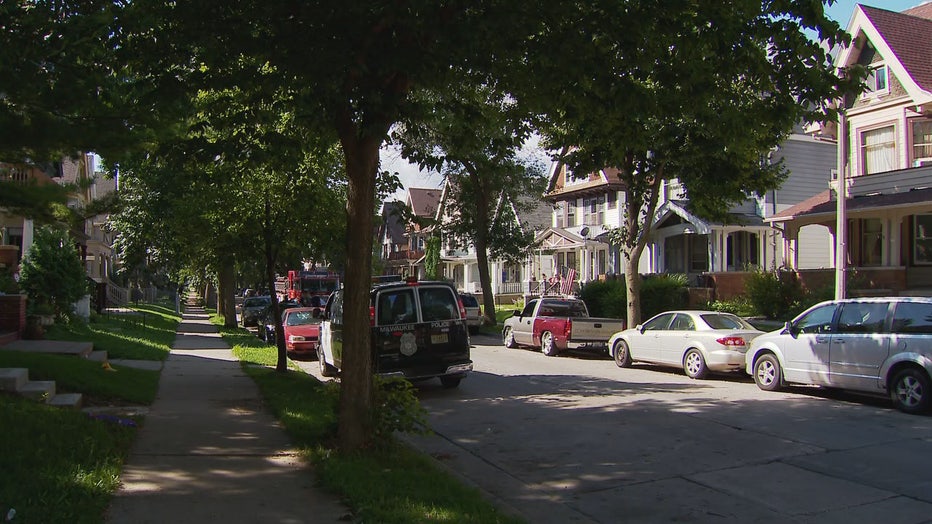 Through their investigation, detectives became aware the Ford Focus had been stolen from a car dealership near 34th and National Avenue -- and "looks exactly like the Ford Focus on camera at the gas station video." Detectives later found the Focus on N. 75th Street -- just south of Melvina. The complaint says "while waiting to tow this stolen auto, defendant Darrell D. Edwards came walking out." He approached detectives and stated the car was his and he "inquired as to what was going on."

The complaint indicates Edwards "matches the basic physical appearance of the suspect that was standing outside of the victim's window when she drove off on the surveillance video, just prior to when she crashes on 28th Street."

When questioned by investigators, Edwards said he "met the victim for the first time on 22nd and National. He did not know her name. They talked and he learned that she uses crack. He was low on crack at the time so they exchanged numbers and he kept her in mind for the future. He called his guy who brought him some more crack and once he got it he called the victim" and they met at the gas station at 27th and National, the complaint says. Edwards "explained that he wasn't going to sell the victim crack, he was going to give her a sample, and if she liked it, he would sell to her in the future."

The complaint goes on to say Edwards remembered one of the guys he was with at the gas station had a gun for sale. He got the gun and "then went back to the driver's door of the victim's vehicle and held the gun in the car, in his hand, showing her the gun, stating that it was for sale." Edwards went on to say "while holding the gun his finger was off the trigger; however, he briefly looked over his shoulder to check his surroundings and then the victim immediately accelerated with defendant Edwards' arm and gun still inside of the car, dragging him with the car...As soon as this happened, the gun went off." Edwards told police "he didn't even know the victim was shot," the complaint says. Edwards stated "he never meant to shoot her and it was an accident. He said he should have checked to make sure there wasn't a round in the chamber before he showed the victim the gun," the complaint says.