25 weekend gunshot victims at Froedtert, how to feel safe after trauma

Thousands ran from Fiserv Forum and the Deer District following Game 6, meaning thousands, including children, will associate this with what was supposed to be a fun night.

MILWAUKEE - During a night of violence Friday, May 13 in which 21 people were shot and wounded in three incidents near Fiserv Forum in downtown Milwaukee as the Bucks took on the Boston Celtics in Game 6, countless people were impacted in some way by the shootings near the Deer District.

Experts say the memories of the screaming and chaos could lead to anxiety and fear.

A Children's Wisconsin behavioral consultant's own son was downtown Friday and he ran to his car when the shooting happened. She said there are conversations families can have so that they feel safe celebrating again.

"All of a sudden, people were yelling to get down, get on the ground, so it was pretty scary," said a witness. 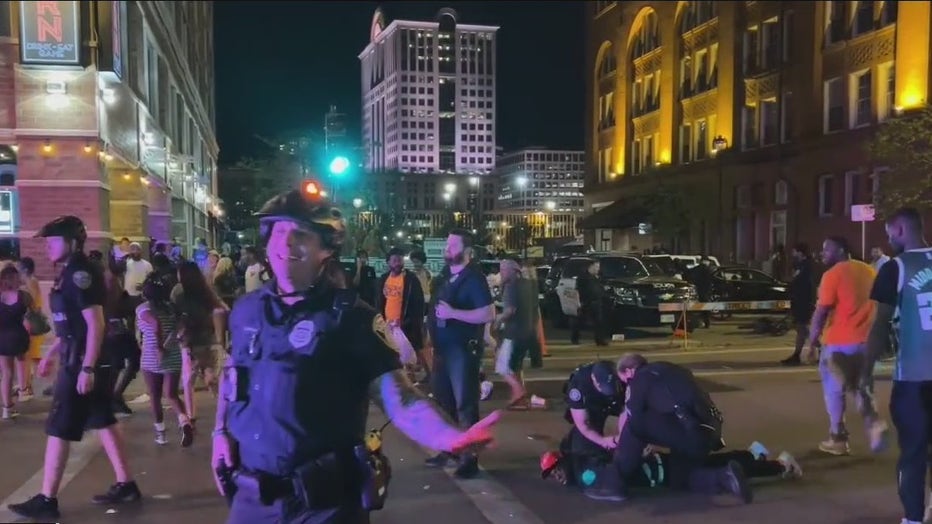 "He grabbed my hand, and we started running and I got trampled over," said Lauren Malecki.

Thousands ran from Fiserv Forum and the Deer District following Game 6, meaning thousands, including children, will associate this with what was supposed to be a fun night.

"It creates a sadness within the city and a disappointment because we want to celebrate our home team and their successes, but then we have the fear of the unknown," said Iesha Sanders, behavioral health consultant.

Sanders said parents should be on the lookout for signs of anxiety, and they should know their children may have fears moving forward. 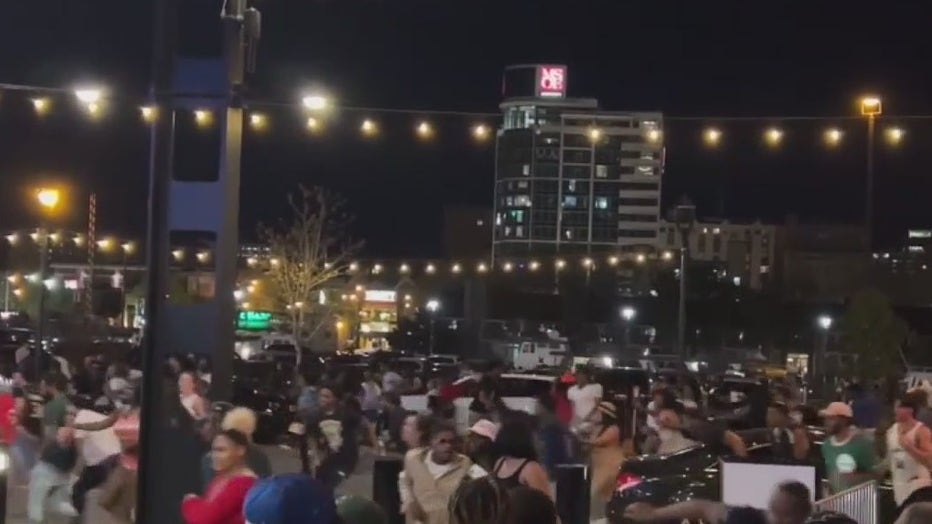 "The fear of going downtown, being in a large crowd with their peers or fear of being able to celebrate a joyous occasion," said Sanders.

Sanders said parents should do their best to keep up their normal routines, and they can also create a safety plan for their family for next time.

"If they were to return to a large crowd, having a meeting space, a buddy system and contact numbers for if something were to happen," said Sanders.

When so much is out of your control, Sanders said it's best to focus on how you can respond. 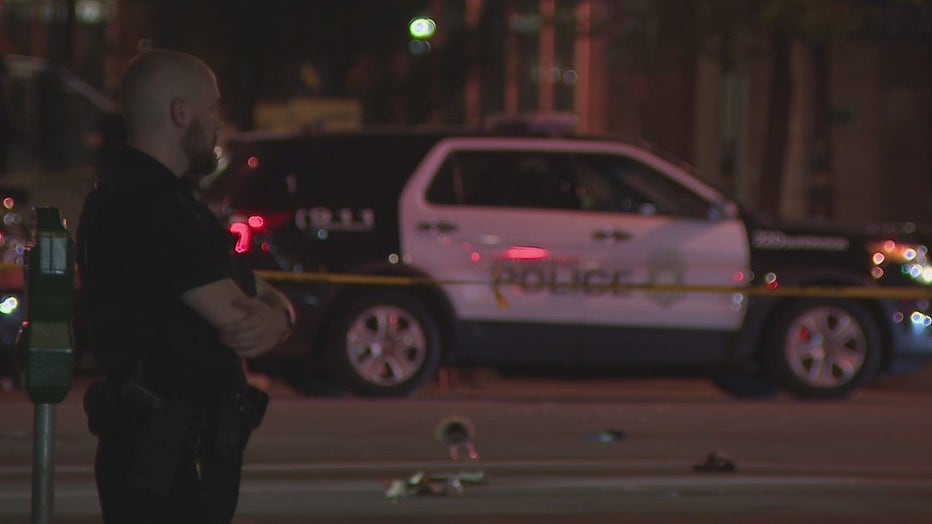 The chief of trauma surgery at Froedtert spoke Monday about how this is impacting staff in the emergency room, too, with 25 gunshot victims treated at the hospital over the weekend. He said they are supporting each other, but it's trying to feel like not enough is being done to prevent this.