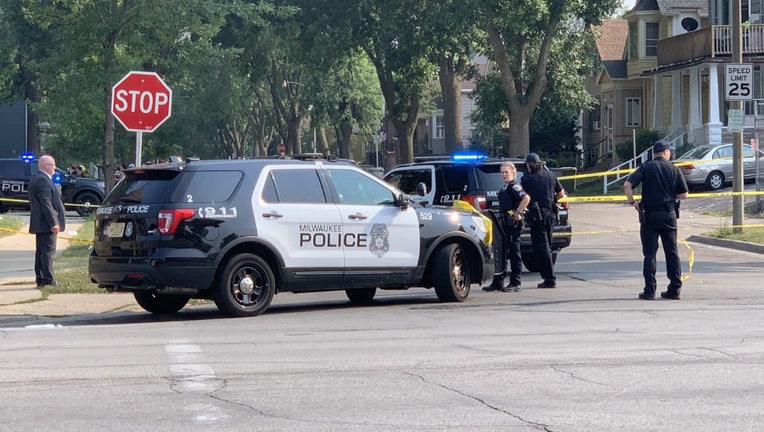 MILWAUKEE - A 29-year-old Milwaukee man is fatally shot on the city's south side on Wednesday afternoon, Aug. 4.

Officials say the call came into authorities around 3:30 p.m. The victim was found in the street near 20th and National. He died on the scene.

Police are looking for an unknown suspect.

Anyone with any information or was a witness to this incident is asked to contact Milwaukee police at 414-935-7360 or Crime Stoppers at 414-224-TIPS or P3 Tips App to remain anonymous.

A former hotel in Waukesha has recently been converted into an apartment complex, but all the furnishings need to go.

Prosecutors say Giovanni Smith left his two children unsupervised when one picked up a gun and shot the other, killing him at a home near 9th and Madison.