Detroit police officers who came to the rescue of baby after deadly shooting, share their story

Two suspects have been arrested in a double murder gas station ambush. Tonight the police officers who helped the baby inside the car, talk to FOX 2.

DETROIT (FOX 2) - Detroit police have announced two arrests in the double murder of a couple at a west side gas station where a young child was miraculously uninjured late Monday night.

The arrests are in connection with the ambush shooting of a young couple where the mother, Marshae Nash, was holding her young child in her arms. The child was not harmed despite the car being sprayed with bullets.

Nash and Benson Harris-Lindsey were sitting in a car at a Marathon Gas Station at W. Warren and Ashton around 8:30 Monday night when two men ran up and opened fire on their car from each side, killing them. Both victims were 22 years old. 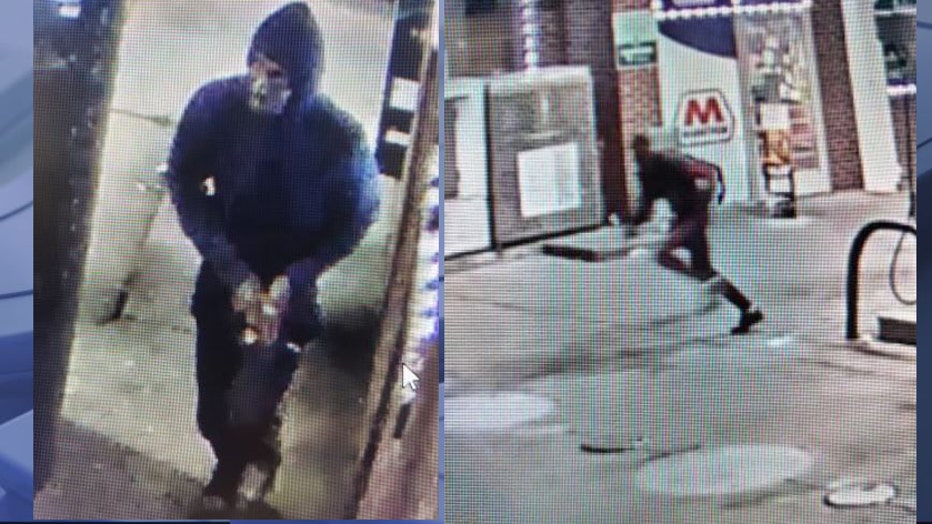 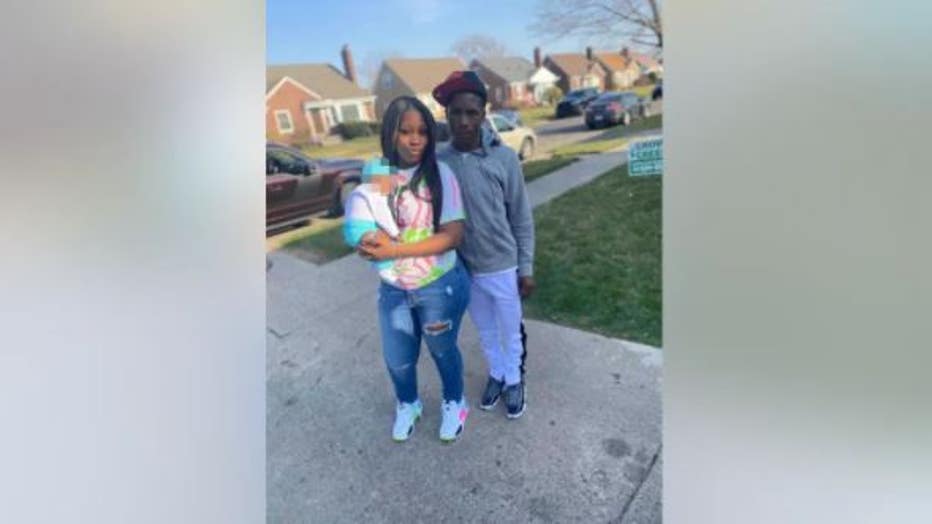 "I can't even imagine what the families are going through. Our thoughts and prayers with the family. You have two families they have to bury to 22-year-olds," White said. "You've got a 9-month-old that at some point has to be told what happened."

The family has a GoFundMe set up to help the children set up by the parents of Nash. CLICK HERE to donate. 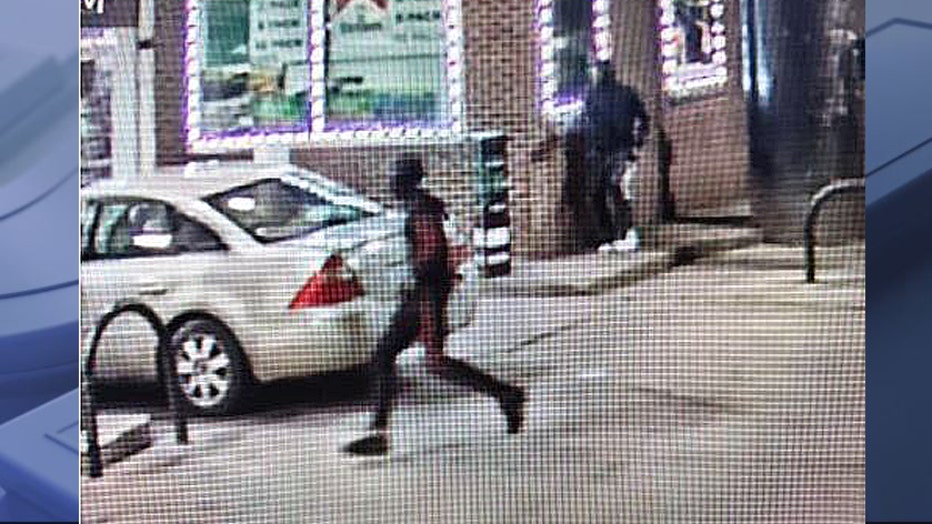