Gunfire rang out in Racine on the one-year anniversary of the fatal shooting of Marcus "Earl" Caldwell, a former Horlick basketball star.

RACINE, Wis. - Gunfire rang out in Racine Sunday night, Oct. 17, and six people were hurt. According to Racine police, it happened as officers showed up to address a large and loud crowd in the street near Yout and Carter.

Sunday marked the one-year anniversary of the death of Marcus "Earl" Caldwell, a former Horlick basketball star who was fatally shot near the intersection of Yout and Geneva.

Now, detectives are investigating another shooting in that area.

Neighbors said they heard more than one shooter after 11 p.m. Sunday night in Racine. 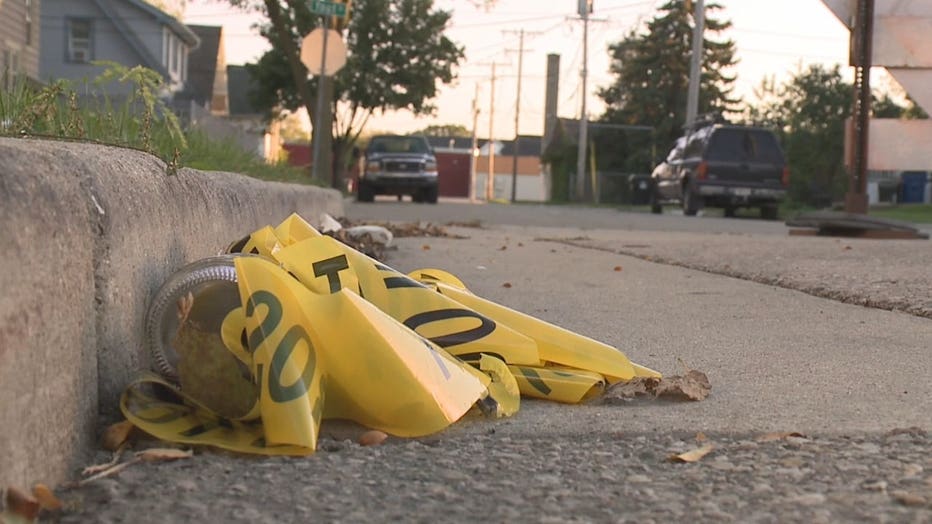 "We heard one, and then it sounded like it was just a firecracker and I thought it was maybe one of the neighbors playing a joke," said William Confer, neighbor.

Confer said he wasn't exactly sure what noise he and his fiancee heard as they tried to sleep until a few seconds later.

"And then it turned out to be that like, 10 or so shots went out after that," said Confer.

Confer said they ran to the back of the house as gunshots were fired just down their block near the intersection of Yout and Carter on Racine's north side. Video from a different neighbor shows the crime scene as it developed just seconds later. 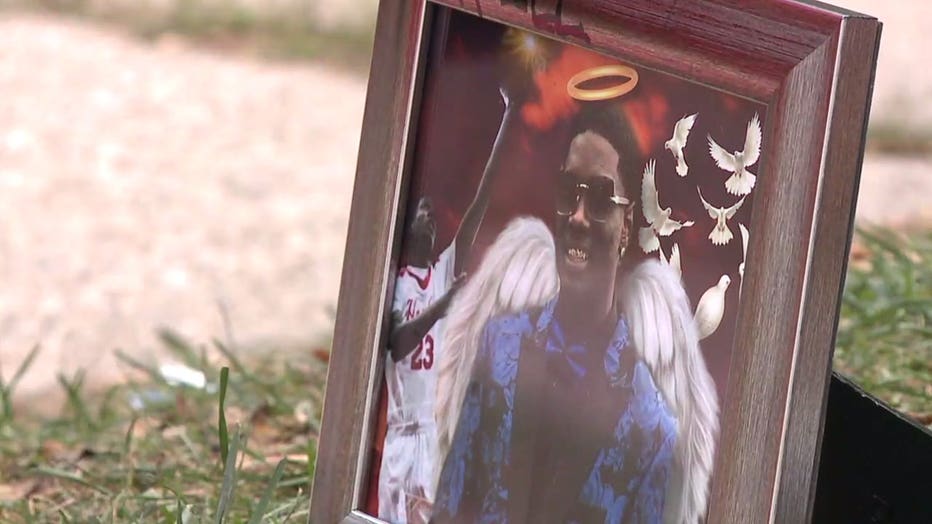 Police said the shots were fired as officers were responding to address a large crowd, which was loud and included reckless driving. The officers then provided first aid to six victims, all of whom are expected to survive.

A look at the scene Monday revealed the damage. One homeowner said her glass door was shot as she was trying to run inside to escape the gunfire. Neighbors said bullets went through other homes.

On the corner, candles and empty beer bottles were left behind following a vigil for Caldwell, 20, who was killed Oct. 17, 2020.

Confer called for an end to the violence. 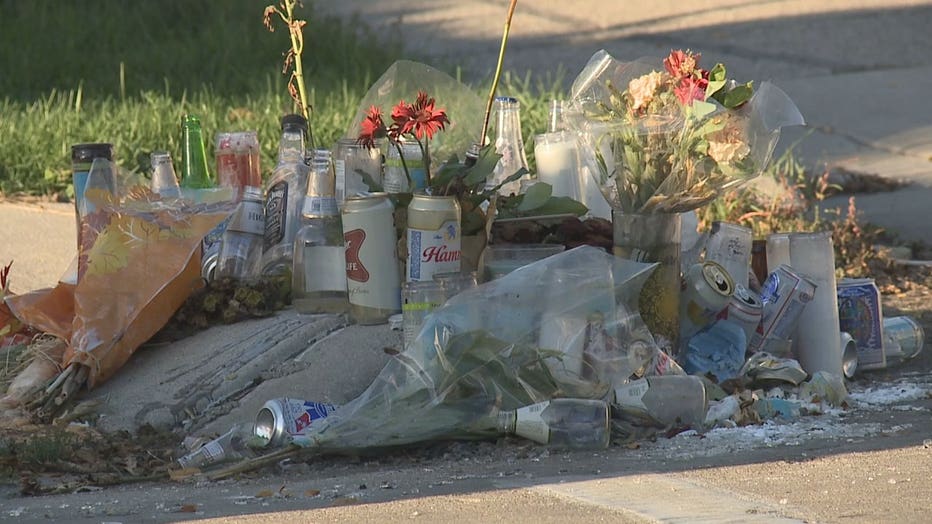 "It's just...enough is enough," said Confer. "It's just, I don't even feel safe around here anymore, and we might end up moving."

The Racine Police Department wouldn't share whether they have a suspect in this case. They ask anyone with information on what happened to call them right away.

One Brookfield East senior is trying to leave a slew of records in her wake and that's why she's this week's FOX6 High School Hot Shot.