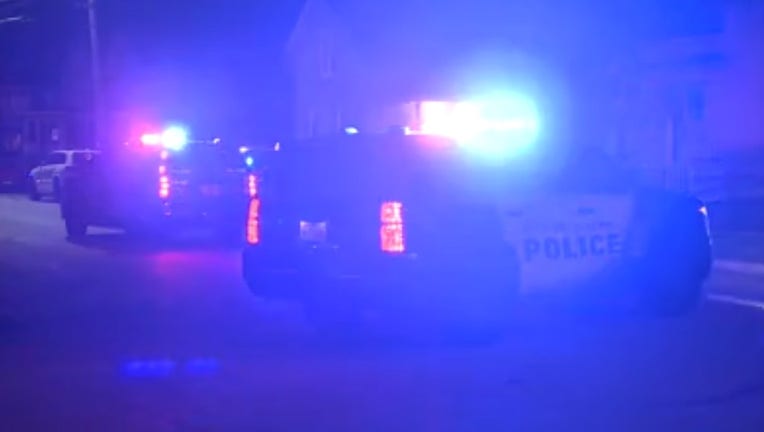 Shooting near Edgewood Avenue and Patrick Street in Racine

The first shooting happened around 11 p.m. Sunday near Wisconsin and Hubbard. Officers responded to a report of shots fired with a woman struck by gunfire.  Upon arrival, officers were directed to where the victim, an 18-year-old woman, was suffering from multiple gunshot wounds.  She was transported to the hospital and was in stable condition.

According to police, the woman had been outside with a male friend and were approached by several males who began to shoot at them. The male pulled the female into a vehicle to protect her but unfortunately was still wounded.  The investigation is active and ongoing.

The second shooting happened around 1:30 a.m. Monday near Edgewood Avenue and Patrick Street. Police were dispatched to a report of shots fired with a man struck multiple times. Upon arrival, officers located a 23-year-old man in a driveway suffering from multiple gunshot wounds.  The man was transported to the hospital.

According to police, the man had been walking when he heard gunfire and then felt pain, realizing he had been shot.  The man did not know why he would be targeted and did not see the suspects.