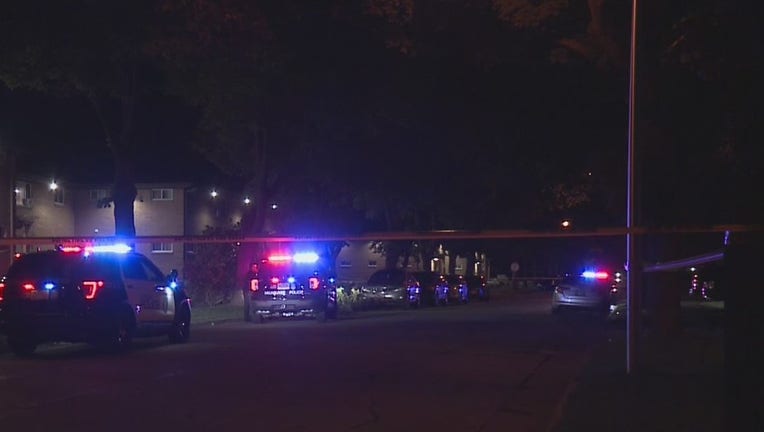 Shooting near 63rd Street and Bobolink Avenue in Milwaukee

MILWAUKEE - Milwaukee police are investigating four separate shooting incidents that happened Saturday, Aug. 14. Three men and one woman were wounded as a result of the shootings.

The first shooting happened around 1 a.m. near 63rd Street and Bobolink Avenue. The victim, a 29-year-old man, sustained a non-life-threatening injury. He was taken to a local hospital for treatment. Milwaukee police continue to seek an unknown suspect.

The second shooting happened around 1:47 a.m.  The victim, a 28-year-old man, sustained a non-life-threatening injury. He presented himself to a local hospital for treatment. The location of the shooting has yet to be established and Milwaukee police are still investigating.

The third shooting happened around 9:40 a.m. near 23rd and Vliet. The victim, a 30-year-old Milwaukee man, sustained non-life-threatening injuries. He arrived at a local hospital for treatment. The circumstances leading up to the shooting are under investigation. Milwaukee Police continue to seek an unknown suspect.

The fourth shooting happened around 12:20 p.m. near Fond du Lac and Hampton. Police say during an argument, the suspect fired several shots subsequently striking the victim. The victim, a 29-year-old Milwaukee woman, sustained non-life-threatening injuries. She was transported to a local hospital. No arrests have been made.

Three people were seriously injured – including a child – in a Dodge County crash on Friday, Aug. 13.