MILWAUKEE - Milwaukee police are investigating two separate fatal shootings that happened early Monday morning, Jan. 23. A 15-year-old boy and a 23-year-old man died as a result of the shootings. 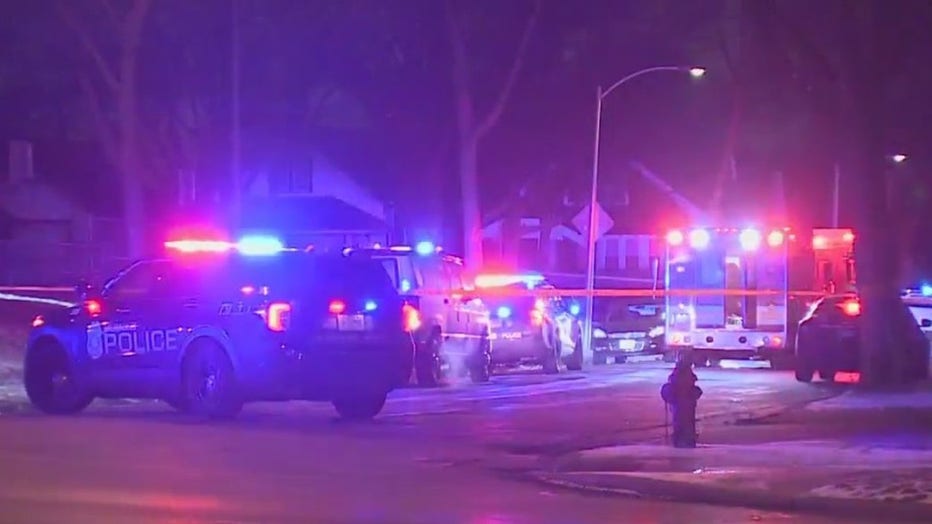 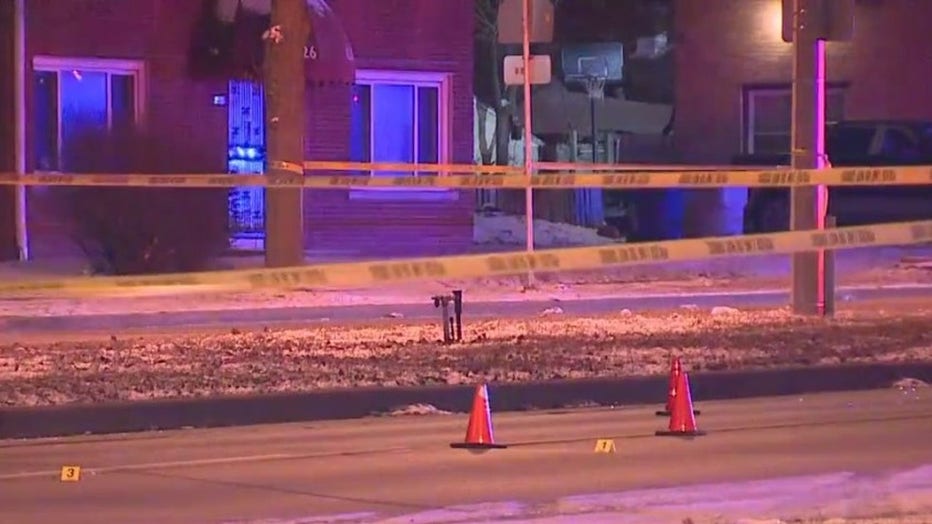