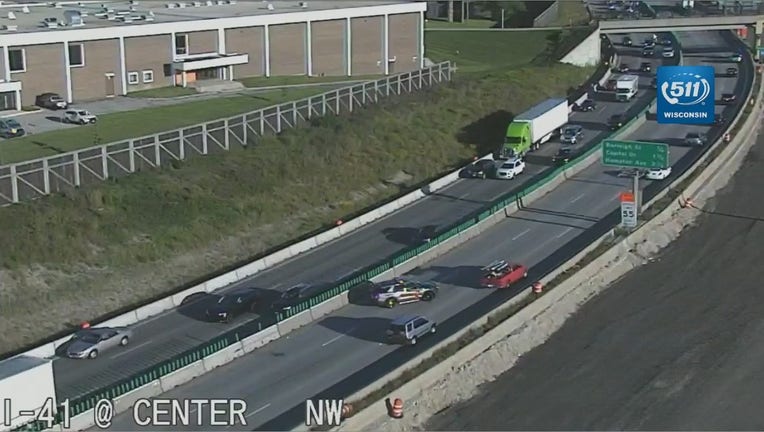 2 separate crashes on I-41 NB near Center; 9 vehicles involved 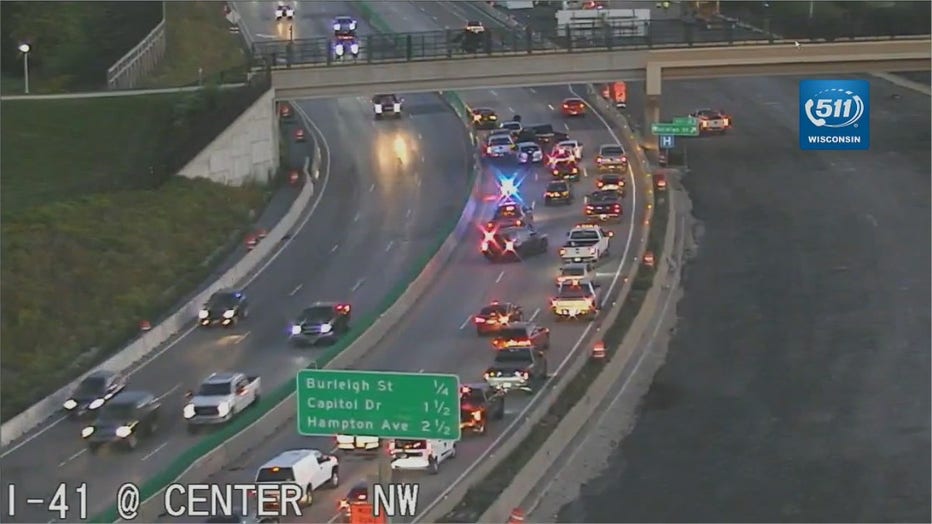