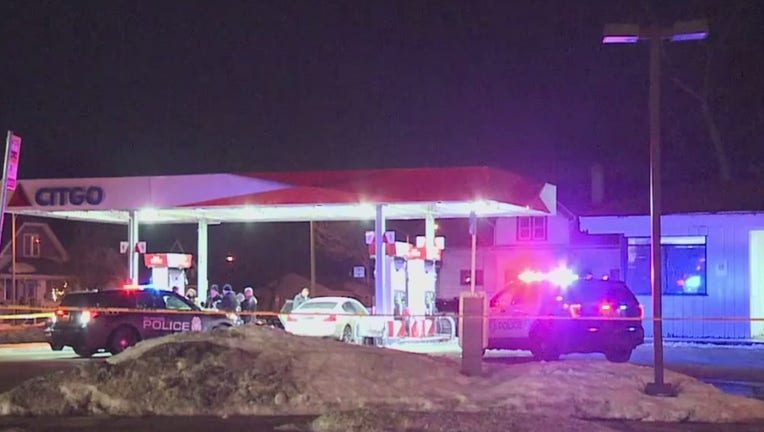 Shooting near Hampton and Hopkins in Milwaukee

MILWAUKEE - Milwaukee police are investigating a double shooting that happened on Wednesday, Feb. 24 near Hampton and Hopkins. It happened around 7:55 p.m.

Police say a 19-year-old man and a 22-year-old man were rushed to a local hospital for their injuries. They are both expected to survive.

The City of Milwaukee has paid $40 million in police misconduct settlements over the last 10 years, according to a new report from The Marshall Project, but has that money brought change?

Anyone with information regarding the suspect, vehicle, or similar incidents is asked to call the police department at 262-532-8700.