KENOSHA, Wis. - Two persons from Kenosha are now charged for allegedly looting Uptown Beauty in Kenosha a day after the police shooting of Jacob Blake.

The accused are Antoine Simpson, 25 and Rhyanon McNab, 23. They each face the following criminal counts: 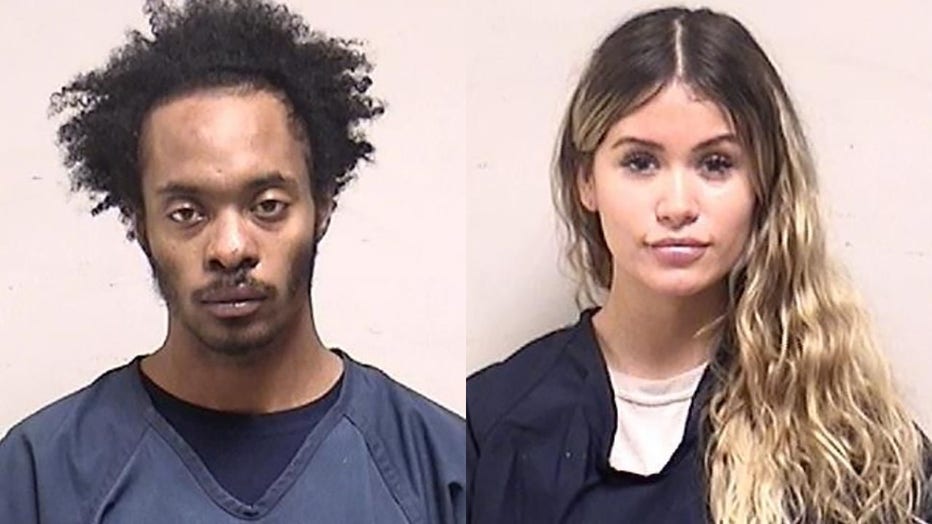 According to the criminal complaint, Kenosha officers responded to Uptown Beauty on 22nd Avenue on the morning of Aug. 24, 2020. The owner stated his store was entered several times between 1 a.m. and 5 a.m. -- that "entry was gained by breaking out the window in the entry door. A multitude of items were stolen, display cases were vandalized, two cash registered were pried open and a cabinet where cash was locked up was pried open, about $5,000 was taken." The incidents were captured by surveillance cameras.

These incidents followed the police shooting of Jacob Blake on Sunday, Aug. 23.

Detectives were able to isolate some images of involved suspects in this crime -- and distributed them to Kenosha officers in an attempt to identify them. One officer recognized two of the suspects as Antoine Simpson and Rhyanon McNab. The complaint says "McNab and Simpson were in the store approximately 5 minutes while property taking merchandise, including the displays and merchandise, were being damaged around them." 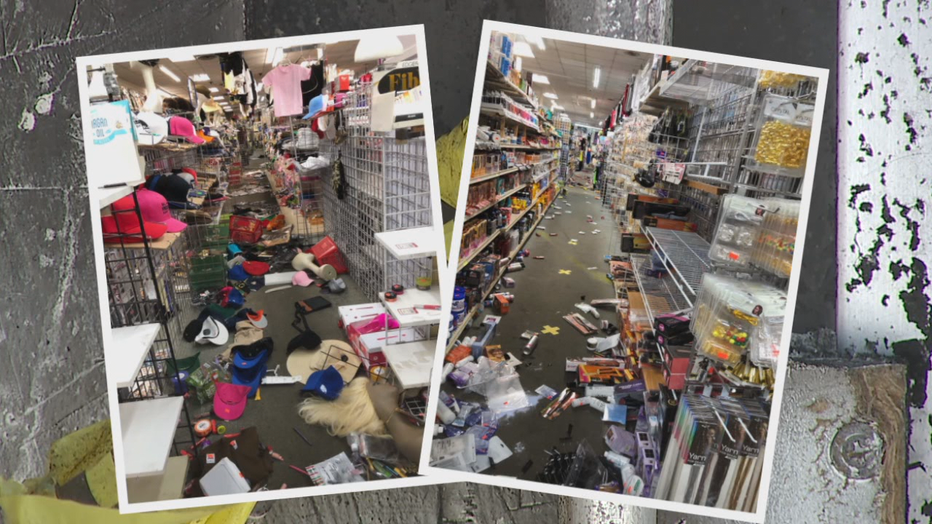 The owner of Uptown Beauty "estimated the value of merchandise taken and damage done to be well in excess of $2,500 independently." 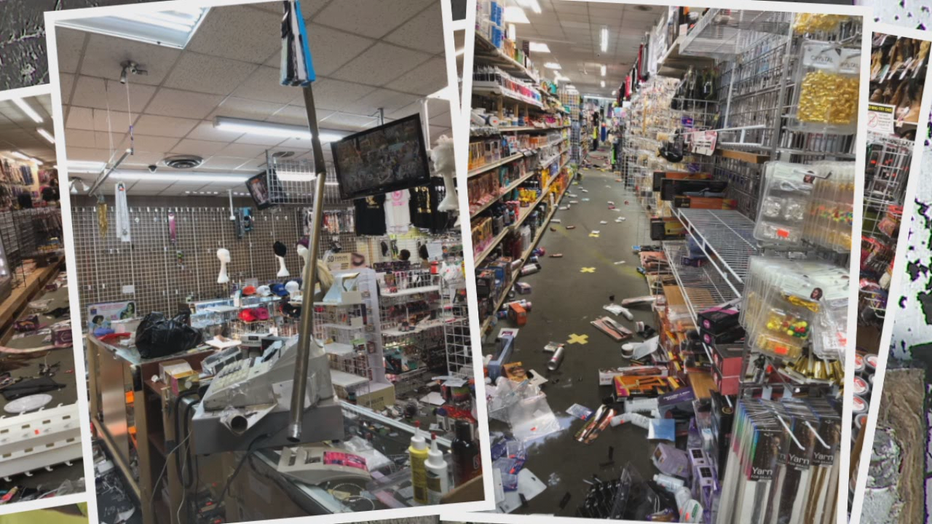 The store is a total loss -- it was sent on fire the day after the damage.

The owners of Uptown Beauty did not wish to be interviewed. They did tell FOX6 News they are a family-owned operation -- and their loyal customers have been stopping by. 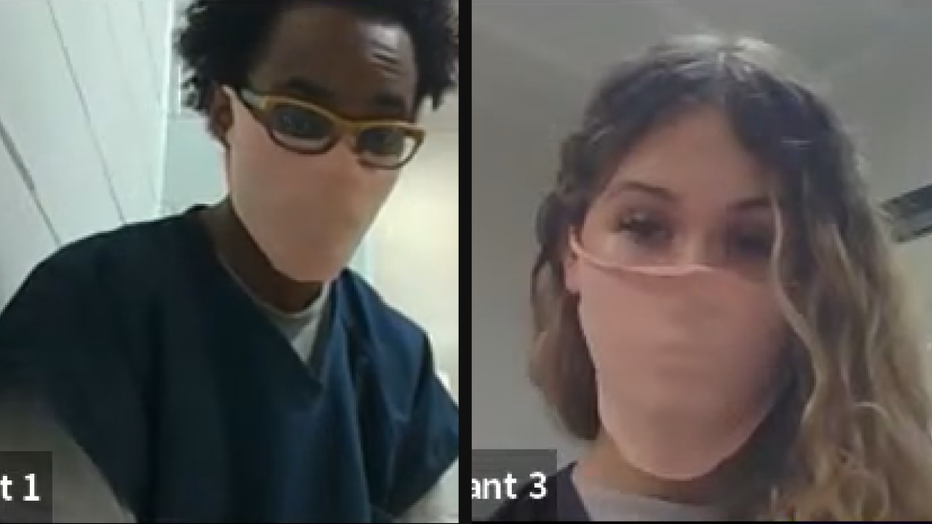 Simpson and McNab each made their initial appearances in Kenosha County court on Thursday, Feb. 18. Cash bond was set at $5,000 each. Both are due back in court for a preliminary hearing on Friday, Feb. 26.