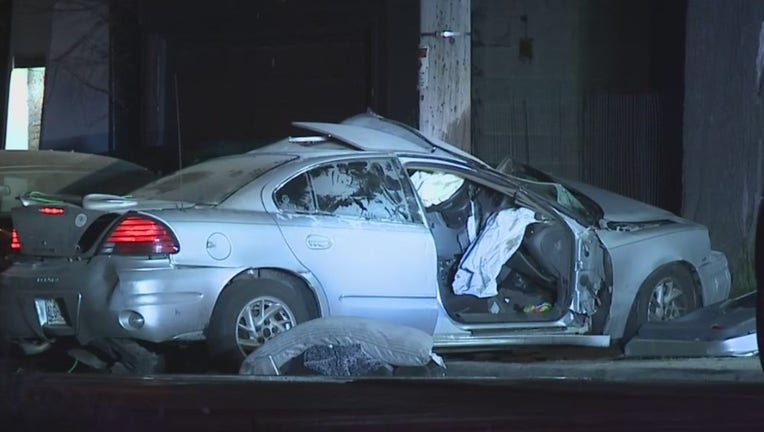 According to the Kenosha County Sheriff's Office, the pursuit began after deputies attempted to stop the vehicle on northbound I-94 for traffic-related violations.

The driver fled and a pursuit was initiated until the Milwaukee/Racine County border, but then was terminated. The State Patrol picked up the pursuit. That's when they were notified that the suspect vehicle crashed near 8th and Becher in Milwaukee. 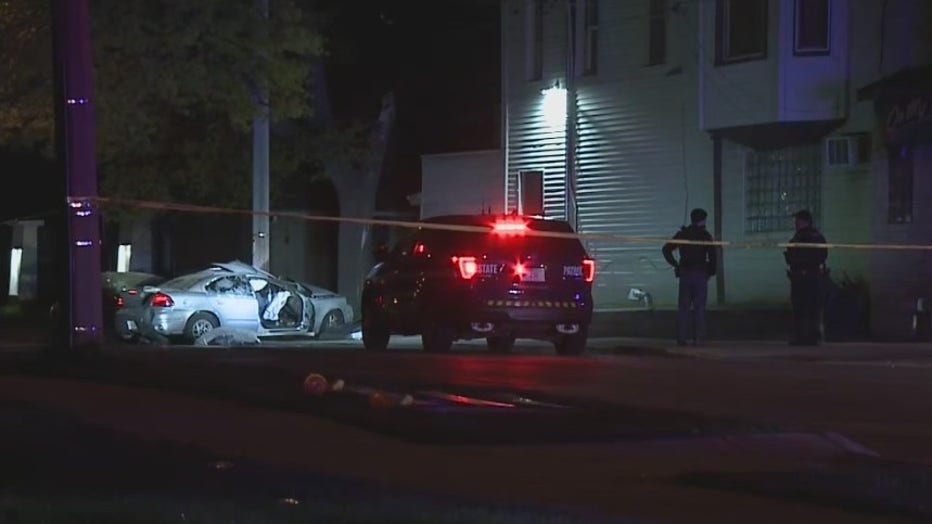 Police say both suspects in the fleeing vehicle were taken to the hospital for non-life threatening injuries.

4, including teen, hurt in 3 shootings in under 3 hours in Milwaukee