MILWAUKEE - It has been roughly a week since FOX6 News first told you about a pair of twin brothers looking to gather donations to send to Texas. Now, their truck is full and ready to head south. But they are not the only ones locally sending supplies.

They are two separate groups with one common goal -- sending life-saving supplies to Austin, Texas.

"For us, it’s very important to not lose that sense of giving," said Franklin Pizarro, who collected donations for people in Austin. 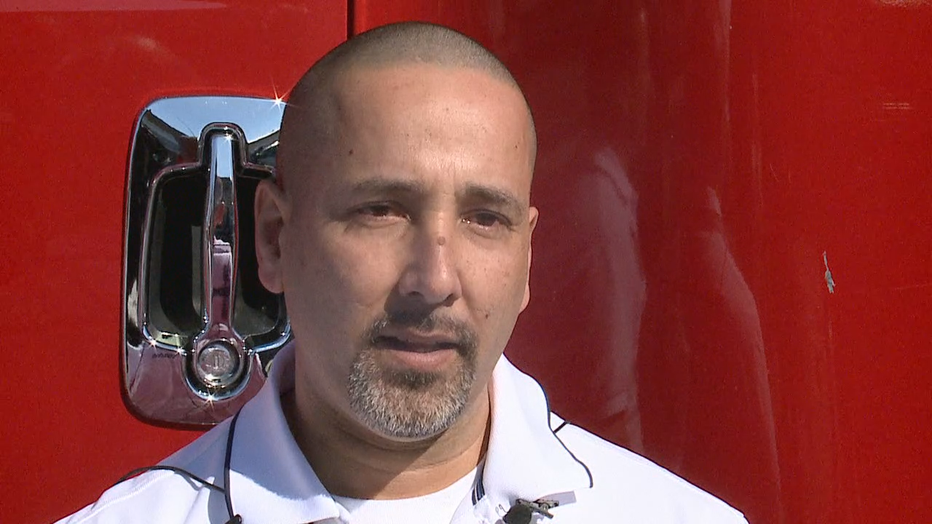 "Water is a necessity and no community in the country should be out without water, and if we can help we will," said Colleen Mayberry of Century Springs water bottling.

The folks at Century Springs are sending a big rig full of bottled water to Texas. 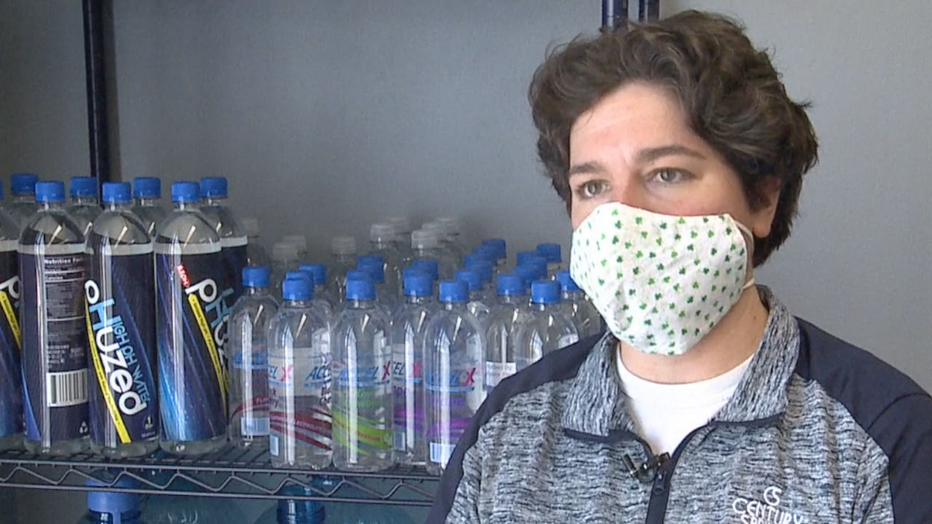 "Nope, not charging them anything for 24 pallets. It’s about 35,000 bottles of water going down to Austin," Mayberry said.

The donation is being distributed to a group called "Boss Babes of Austin" -- and should arrive in the next couple of days. 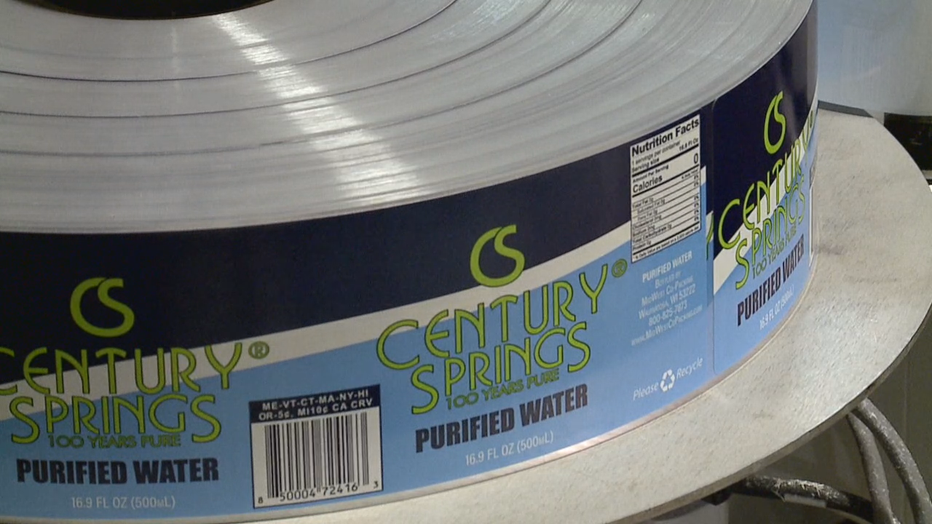 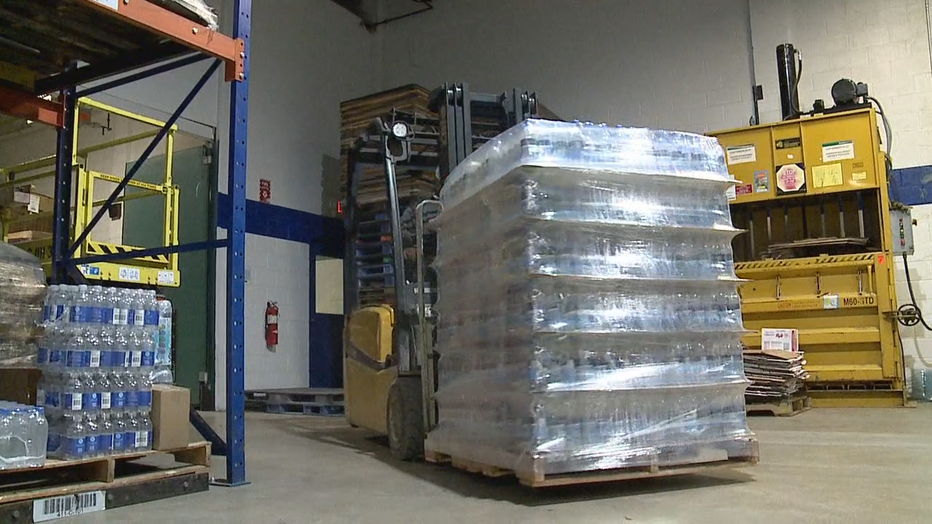 "It’s our obligation as a water source to provide water to people in need," Mayberry said.

Also providing water to people in need are the Pizarro brothers.

"Finally, we have a 53-foot trailer filled with water, and other food cans," Franklin Pizarro said. 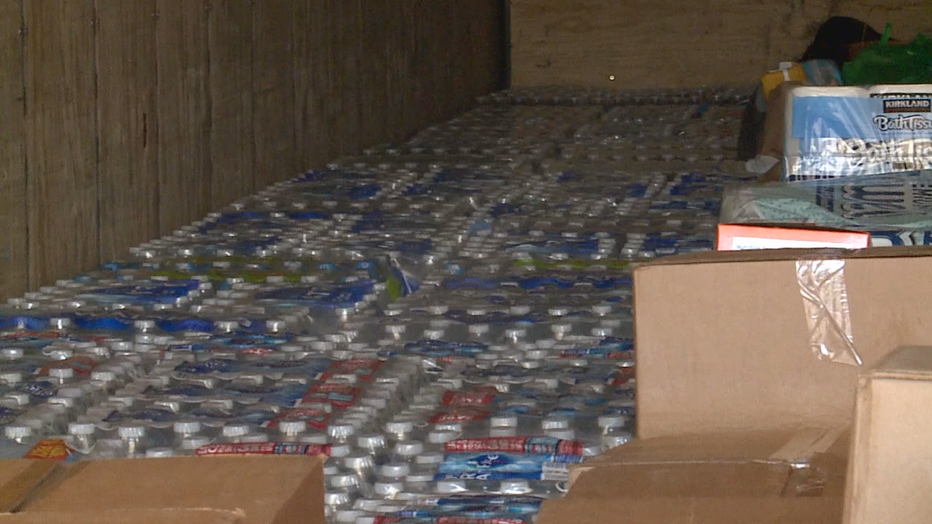 After a week of collecting, they have hauled in more than 28,000 bottles of water and more than 1,200 pounds of food.

"We’re working with Workers Defense Project. It’s an organization that will be waiting for us," Pizarro said.

But even with all of this planning, the unexpected still happened. Someone left a check hidden under a cap on the trail for $300 -- wishing the brothers well and offering them money for gas. 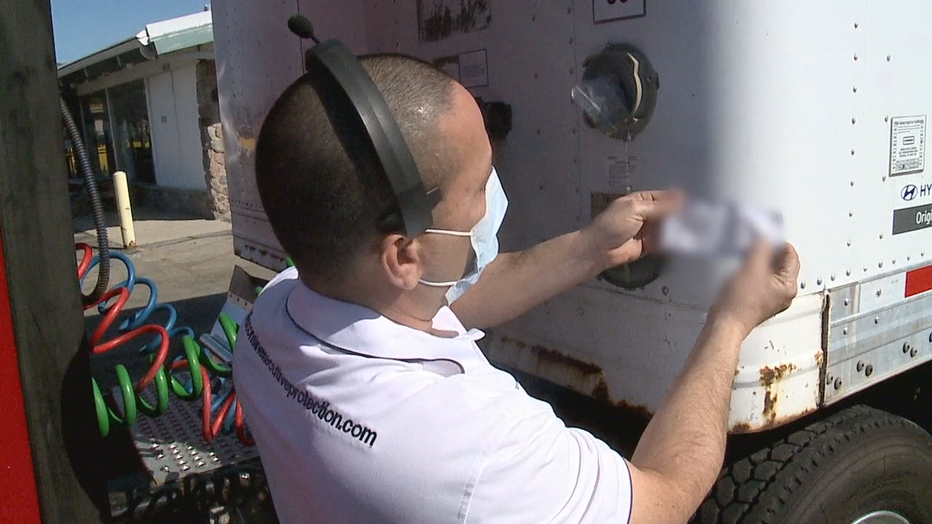 "Finally we can take this to Texas," Pizarro said.

As the brothers hit the road, they have a message for those who have helped them -- quite simply, thank you. And for those in Texas, they are on the way.

Allowing schools to open earlier and bolstering their summer school offerings are both being floated by Gov. Tony Evers as ways to help students catch up after a year of virtual learning during the coronavirus pandemic.

The first prescribed burn of the year was done recently in the Vernon Wildlife Area and there are many more planned throughout the year. Here's a look into the purpose and value of these controlled fires.