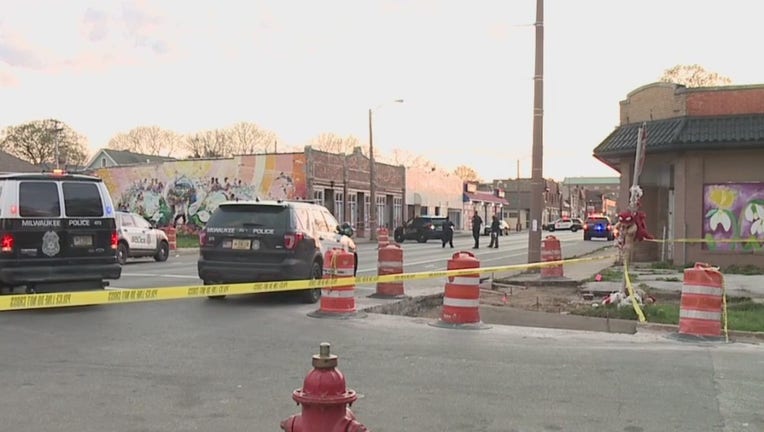 MILWAUKEE - A 17-year-old boy that was injured following a shooting on Sunday, April 18 near 47th and Center in Milwaukee has died as a result of his injuries. The victim was pronounced dead on Tuesday, April 20 at Froedtert Hospital.

The shooting happened around 6 p.m. on Sunday. Upon arrival, officers located a 17-year-old boy suffering from life-threatening injuries. He was transported to a local hospital in critical condition.

Racine native Zane Navratil has become so good at pickleball, he’s now ranked no. 2 in the world by the Pro Pickleball Association.