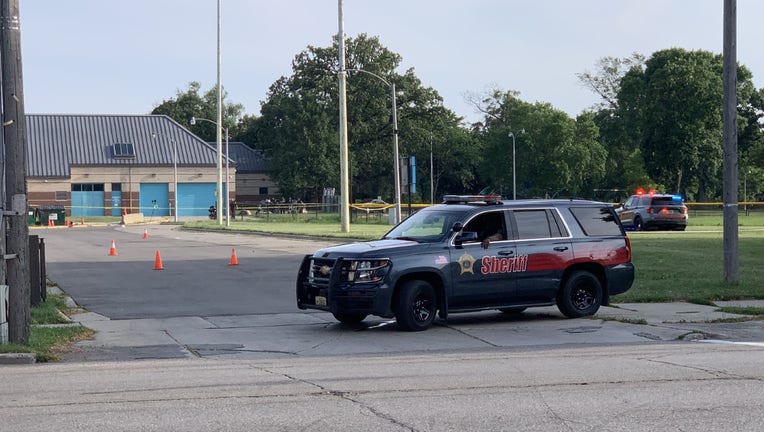 MILWAUKEE - A 16-year-old boy was shot at Milwaukee's Sherman Park Sunday, July 25 and suffered injuries that were not life-threatening, according to the sheriff's office.

The victim was taken to the hospital for treatment.

Sheriff's officials said deputies responded around 5 p.m. for reports of a shooting at the park.

A preliminary investigation revealed a vehicle was observed entering the park and an occupant is reported to have fired shots. The shots were fired from a rear passenger window in the vicinity of the basketball courts, and sheriff's officials say someone on the courts returned fire, based on their preliminary investigation. The victim was then struck during this exchange of gunfire.

The vehicle was described as possibly a Toyota or Honda, gray in color. Before the shooting, sheriff's officials said this vehicle was being driven recklessly through the park.

Anyone with information is asked to please contact MCSO.

The medical examiner was called to a homicide near 16th and Locust in Milwaukee.