16 Milwaukee shootings in less than 3 days

Milwaukee police are investigating 16 shootings in less than three days. One of them unfolded in the middle of a block party.

MILWAUKEE - Milwaukee police are investigating 16 shootings in less than three days. The shootings left three dead and more than a dozen injured. One of them unfolded in the middle of a block party; among seven shootings that happened Sunday, June 13 alone, several in the middle of the day.

As police work to piece together details, the leader of one local organization is inspiring change.

"This is not who Milwaukee should be," said Sharlen Moore, executive director of Urban Underground. 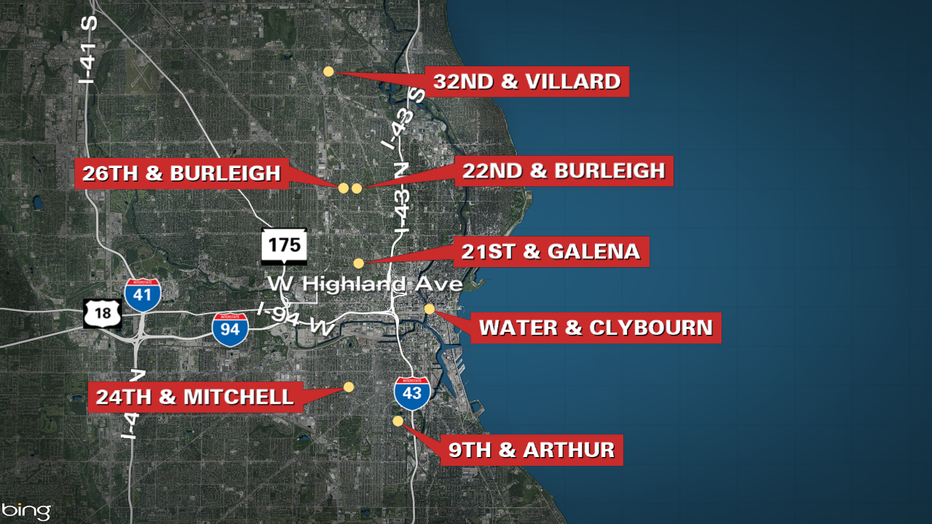 Shootings on Sunday, June 13 in Milwaukee

From one scene to the next, round-the-clock shootings across the city left several dead and many others injured.

"My heart, my thoughts and prayers go out to the families who have been impacted by such horrific, senseless acts of violence," said Moore. 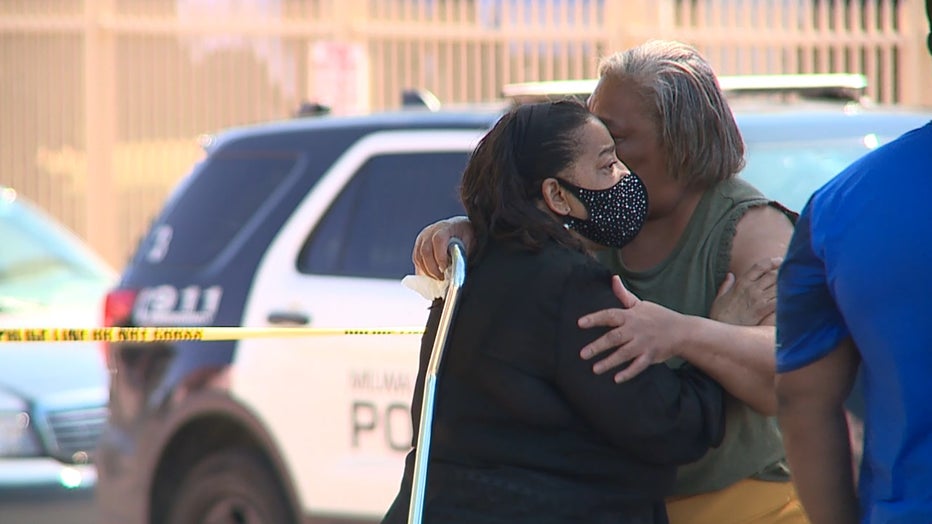 There were seven shootings between Sunday morning and afternoon alone, peppering a map of the city.

Near 21st and Galena, a 23-year-old woman was shot and killed just before 1 p.m. Neighbors and relatives were visibly shaken at the scene. 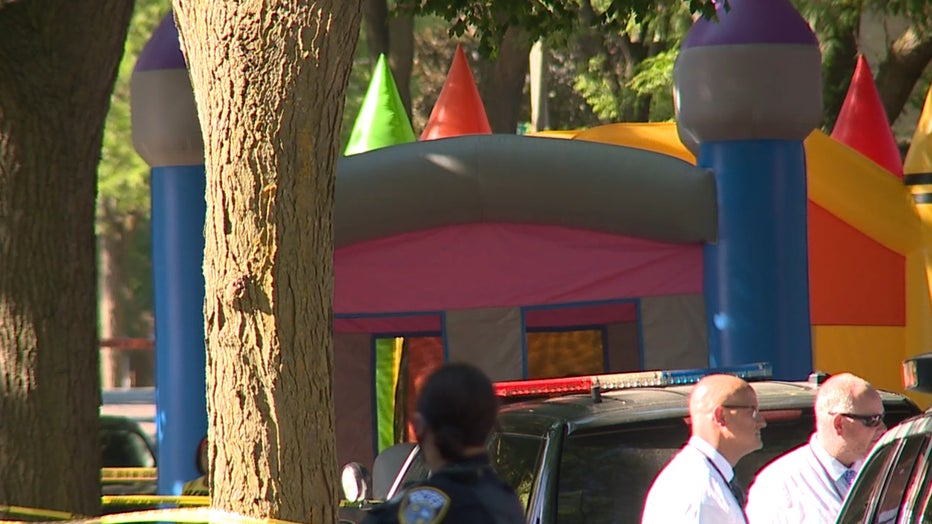 Later in the afternoon, neighbors said a block party came to a sudden halt when gunshots rang out near 26th and Burleigh.

Milwaukee police said shortly after 4 p.m., a man and woman, ages 35 and 47, both from Milwaukee, were shot and wounded. They were taken to a hospital for treatment of injuries that were not life-threatening.

Moore said the time is now for everyone to step up and create positive change.

"This is an opportunity for us here in Milwaukee, for us to be able to change the narrative of what this city really is," said Moore. 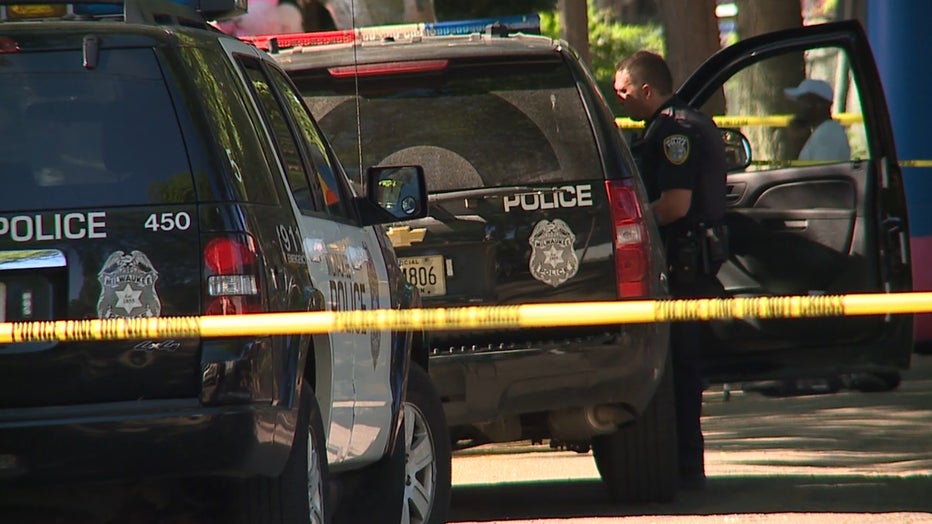 "We want to make sure that individuals know there are opportunities," said Moore.

She is urging Milwaukeeans to check on their neighbors and play even a small part in building safer and healthier communities.

"We need to ask residents, young people, our community, what is it they need?" said Moore. "And then after that, we really have to start saying, ‘OK, I hear you. Here are resources that can support. We can change this.’"

According to Milwaukee police, there were four shootings on Friday and five Saturday, including one on Milwaukee's East Side where police said a 25-year-old man shot a 21-year-old woman before turning the gun on himself. He died at the scene, and she was taken to the hospital in critical condition.