Milwaukee leaders shared new details Wednesday, March 3 about the 34 vaccine doses that expired Monday during vaccinations at the Wisconsin Center. This occurred the same day the city began ramping up vaccinations for educators, and it actually could have been a lot worse.

MILWAUKEE - Milwaukee leaders shared new details Wednesday, March 3 about the 34 COVID-19 vaccine doses that expired Monday during vaccinations at the Wisconsin Center. This occurred the same day the city began ramping up vaccinations for educators, and it actually could have been a lot worse.

Officials said 140 doses were close to expiring at the Wisconsin Center. Staff scrambled to save all but 34. 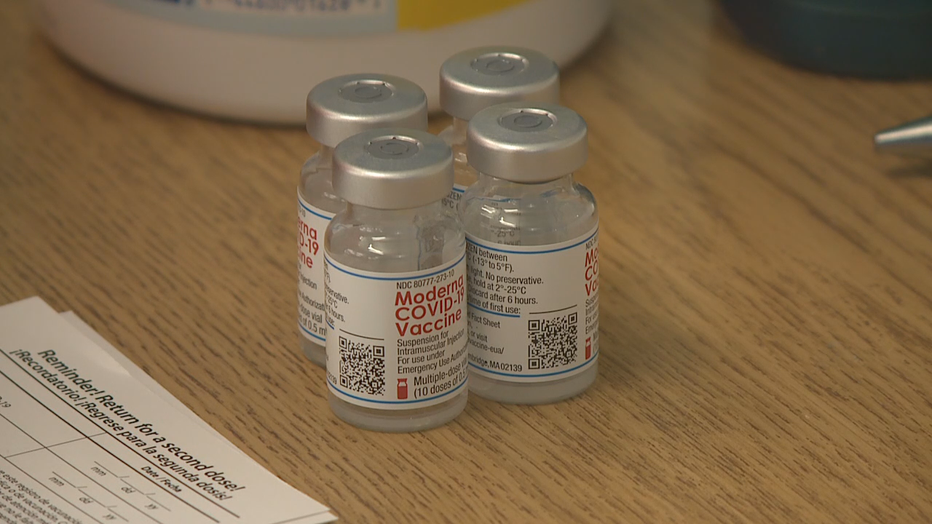 "How do we make sure this doesn’t happen again?" said Marlaina Jackson, Milwaukee Health Department. "Looking at our processes, looking at how we draw up our actual doses both for Moderna and Pfizer.

Jackson said toward the end of vaccinations Monday, staff realized they had 140 syringes prepared but no one to give them to.

"Within an hour, we had over 100 individuals who we were able to call and get here," said Jackson. 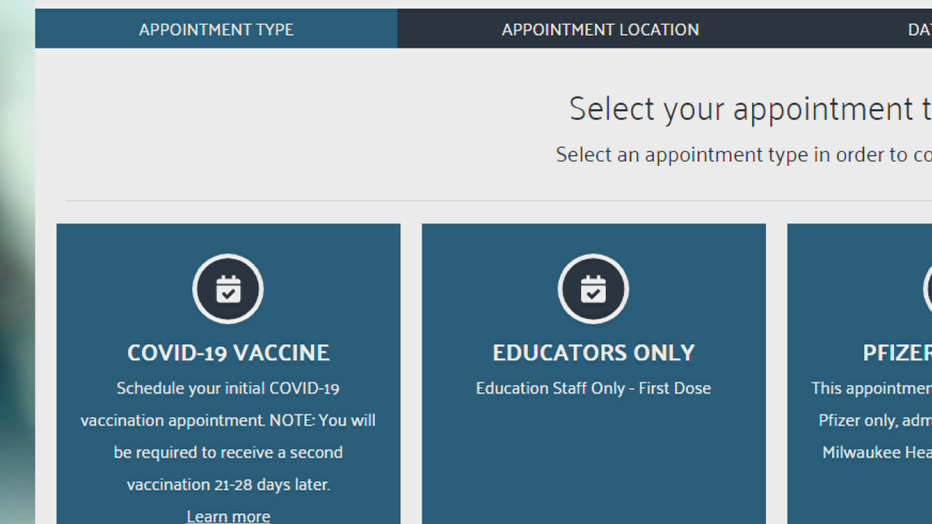 Jackson said the discrepancy in doses was twofold. A number of educators failed to identify themselves as such when they scheduled their appointments on the health department's website. This created a problem because the state instructed the city to only give educators the Pfizer vaccine, while Moderna shots had already been drawn up.

"When they get to the Wisconsin Center, because we do verify educators by their ID, we had to do some switching of Moderna versus Pfizer," said Jackson.

Mayor Tom Barrett noted Monday was the first time the city had to throw out vaccine. He said the 34 doses account for less than .0015% of the total number of doses Milwaukee has received. 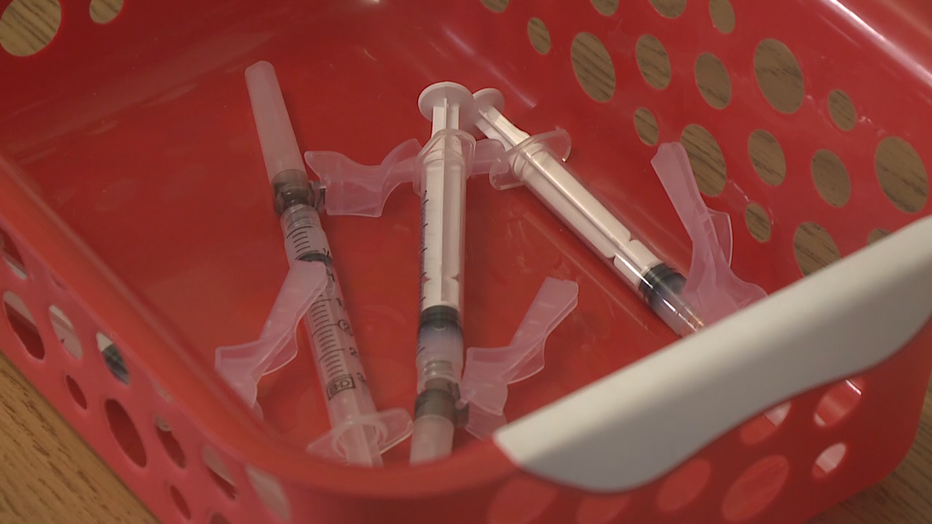 "Was it perfect? No, it wasn’t perfect, but did they try hard? I think they tried very hard," said Mayor Barrett. "So while I’m not happy that a single dose was wasted, I think it’s important to put that into perspective."

State health officials also keep track of the amount of vaccine that's gone to waste across the entire state. FOX6 News is waiting on that data from the Wisconsin Department of Health Services.

Mayor Barrett and Commissioner of Health Kirsten Johnson were joined by representatives of Children’s Wisconsin and the Medical College of Wisconsin to announce a partnership.