Lacrelle Clay Jr. and Shateek Wells – both 17 years old – are charged with attempted first-degree intentional homicide as a party to a crime, use of a dangerous weapon.

According to a criminal complaint, police arrived at the scene and found two people who had been shot. A third person, later identified as Clay, was also found in the backyard of a residence with gunshot wounds.

Officers noted that Clay had more than $7,000 in cash with him. Clay and one of the shooting victims suffered wounds that appeared to be life-threatening. They were taken by Flight For Life to a hospital.

The complaint state a handgun was found roughly 10 feet from Clay "with an empty magazine and the slide locked open." Also, an SUV parked on the street nearby "had approximately 20 projectile holes in the side" and blood was seen inside the vehicle. 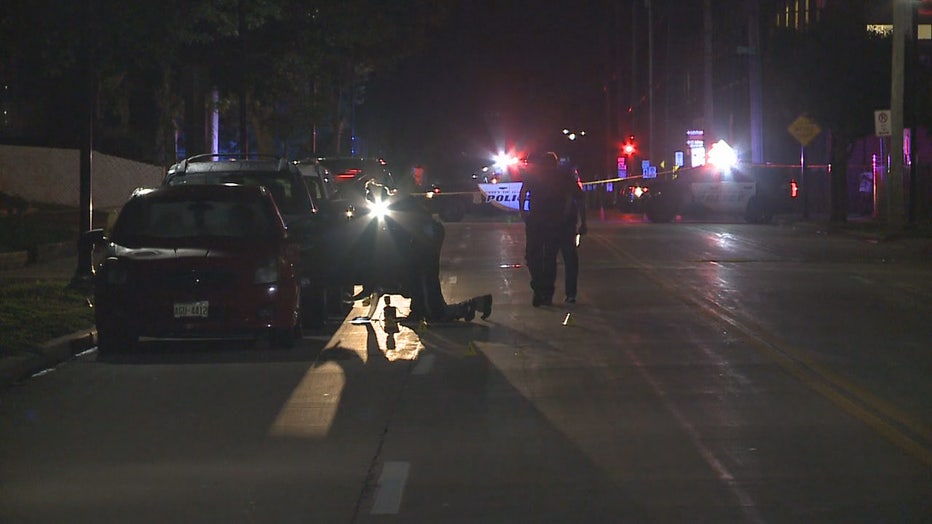 Investigators reviewed a video showing what transpired near 12th and Racine. The complaint state the "video shows 3 individuals dressed in all black" approach the rear of a home on Racine Street and head toward the street through the yard between houses. A short time later, "2 of the males return to the back yard via the same route."

The complaint says they were then seen exiting the yard and "seconds later a red vehicle drives off down the alley. As the red vehicle is driving away you can hear multiple gunshots that appear to be coming from the front" of a home near 12th and Racine.

The complaint says "about a minute later the video shows a lone male dressed in all black, who appears to have been one of the three seen earlier, limp into the back yard...and fall to the ground." This person was identified as Clay. 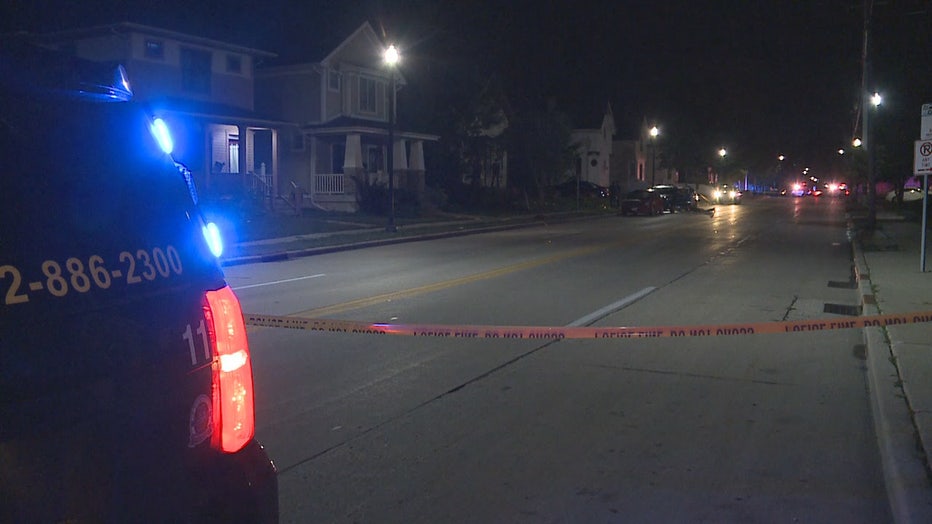 Clay is additionally charged with attempted armed robbery as a party to a crime and possession of a firearm by an adjudicated delinquent. He made his initial court appearance on Friday, Sept. 17. Cash bond was set at $500,000. Clay is due back in court for a preliminary hearing on Oct. 13.

Wells was also charged with armed robbery as a party to a crime and possession of a dangerous weapon by a person under 18 years old. He made an initial court appearance on Oct. 1. Cash bond was set at $250,000. Wells is due back in court on Nov. 3.