MILWAUKEE - Milwaukee police are investigating the homicide of a child on the city's north side.

Police were called to the area of 46th and Glendale around 8:30 a.m. Sunday, Aug. 29. The victim, a 12-year-old boy, suffered life-threatening injuries caused by blunt force. He was taken to the hospital and later died from his injuries.

"It's messed up. I really don’t even know what to say," said Lewis Williams, a neighbor. 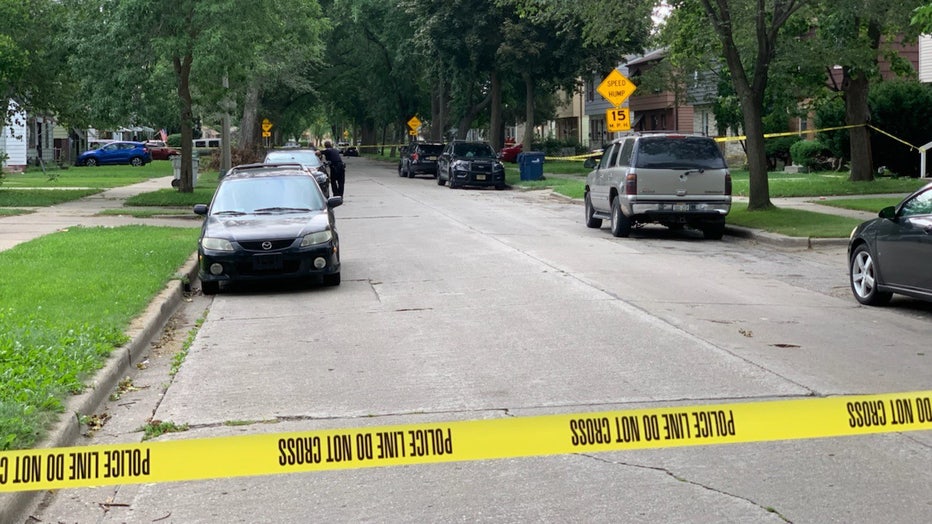 It is a heinous crime that is leaving many speechless – the homicide of a 12-year-old boy.

An 8-year-old boy also suffered non-fatal injuries in this incident. He was taken to a hospital for treatment.

"I heard some arguing around 7, came out around 8:25, went to the gas station, came back, seen a lot of ruckus outside," Williams said. 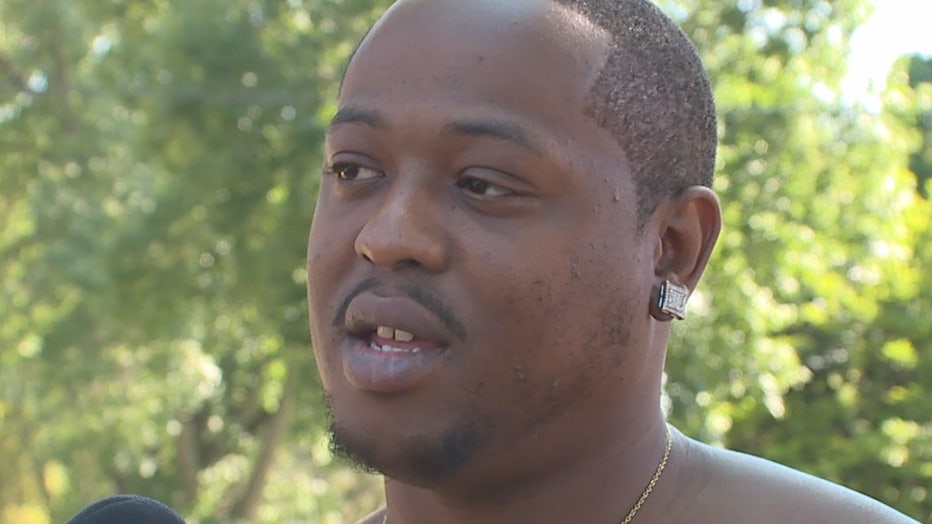 Williams lives nearby and said a man and woman were outside. He told FOX6 News the woman was frantically trying to get the children in a vehicle. That is when a chilling detail was revealed.

"The 8-year-old, I heard him say, ‘He tried to hit me with the hammer too,’" Williams said. 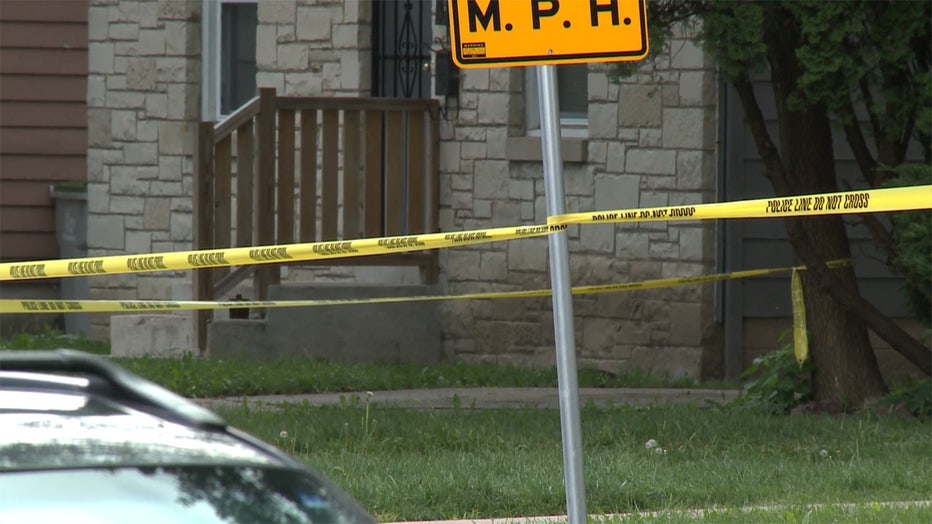 Dent described his shock when he first heard the news on Sunday, Aug. 29.

"I was in denial that something like this would even happen," Dent said. "And you know, they need to throw the book at [the suspect]."

Investigators combed the scene for hours -- as neighbors and community members are left in disbelief.

"We cannot take our frustrations out like that on a child, no matter what happens, you just don’t do that," Dent said. 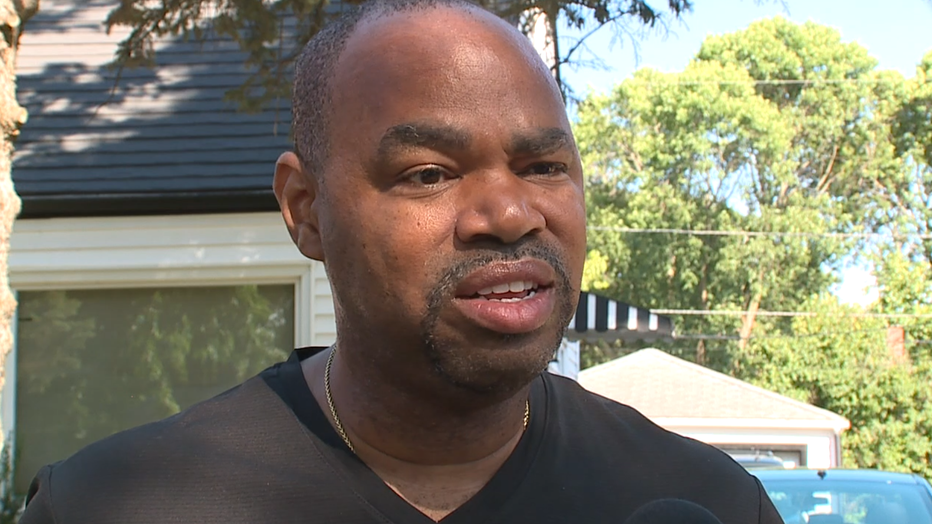 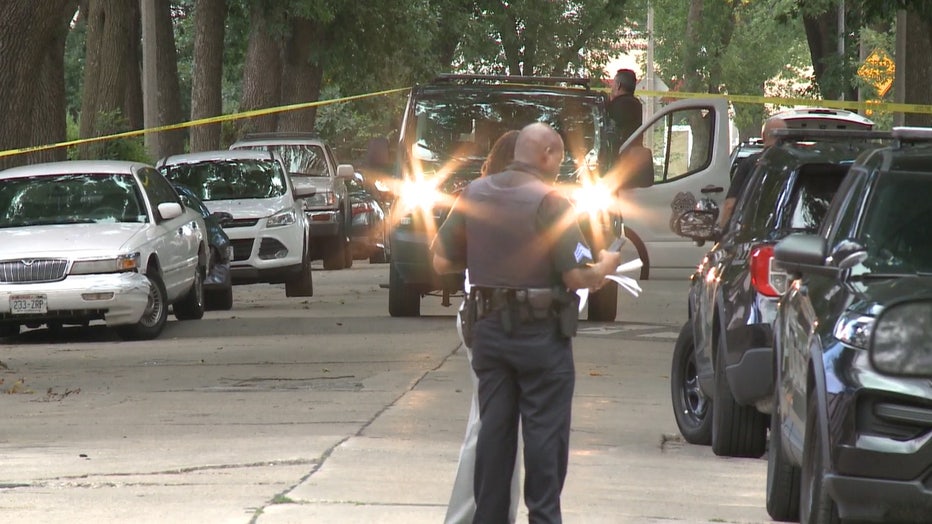 An autopsy is scheduled for Monday, according to the medical examiner.