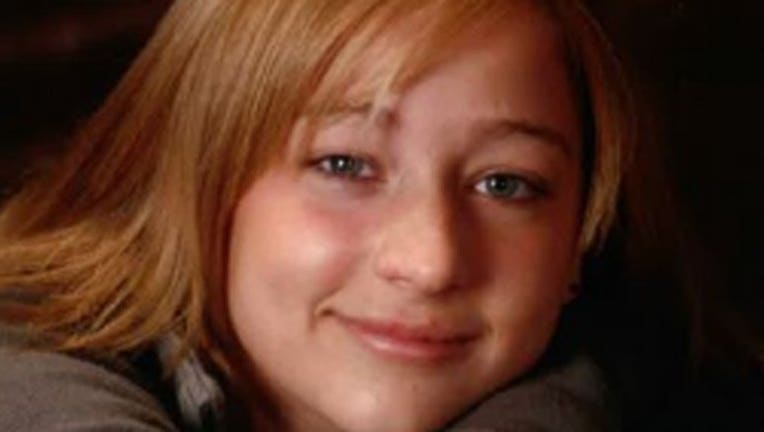 MADISON, Wis. - Bail has been set at $1 million for the man charged with killing a University of Wisconsin-Madison student in 2008.

David Kahl, 54, incarcerated at the Oshkosh Correctional Institution for a seventh-offense drunken driving conviction, appeared by video from the prison on Thursday.

Assistant District Attorney Erin Hanson, in arguing for the high bail, said the slaying of Brittany Zimmermann shook the Madison community and beyond because of the “sudden violent and seemingly random taking of the life of a young student in her prime who was pursuing a career in medicine and was recently engaged.”

“On a personal level, I believe David Kahl should never be allowed to breathe fresh air or feel sunshine on his skin,” Heeg said. “I believe he violently murdered my niece, a young woman who was kind and wanted nothing more than to make a positive difference in this world.”

According to a criminal complaint, police had interviewed Kahl numerous times between the day Zimmermann was killed and December 2014.

Eventually, improvements in DNA technology led to a charge of first-degree intentional homicide against Kahl. Tests found a match between Kahl’s DNA and DNA recovered from Zimmermann’s clothing, the complaint said.