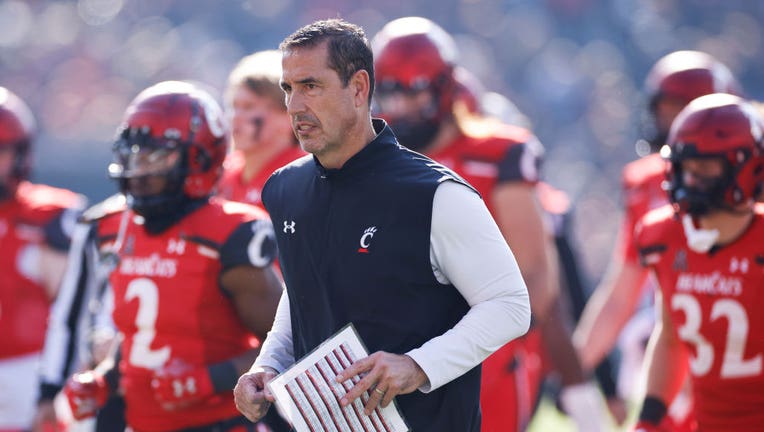 MADISON, Wis. - Wisconsin is bringing Cincinnati's Luke Fickell back to the Big Ten.

Athletic director Chris McIntosh announced Sunday that the Badgers had hired Fickell to take over their football program after a successful run with the Bearcats.

"This is a destination job at a program that I have admired from afar for years," Fickell said in a statement released by the university. "I am in total alignment with Chris McIntosh’s vision for this program. There is a tremendous foundation here that I can’t wait to build upon."

Fickell informed the Bearcats players earlier Sunday that he was leaving the school. A person with knowledge of Fickell's decision told The Associated Press that veteran assistant coach Kerry Coombs was being named interim coach of the Bearcats.

Chryst went 67-26 in 7 1/2 seasons. He was fired one day after the Badgers lost 34-10 at home to an Illinois team led by former Badgers coach Bret Bielema. 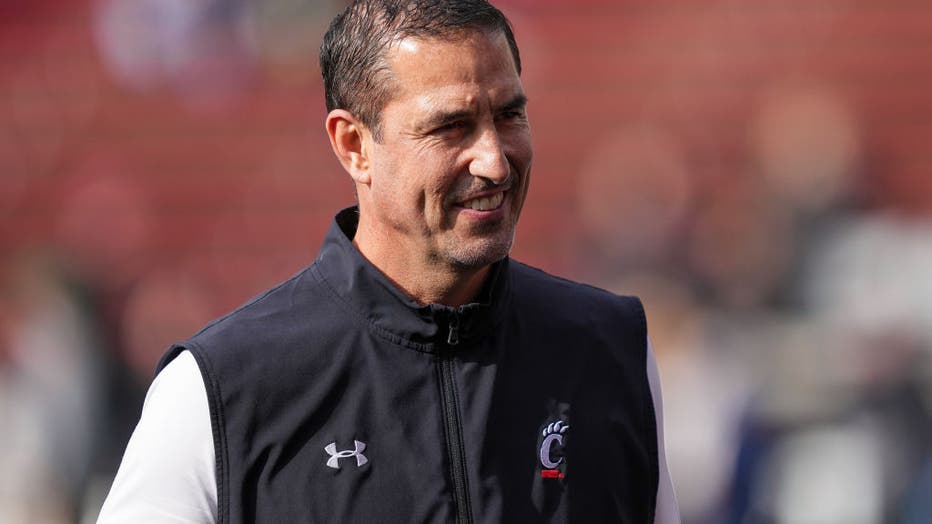 "Luke is one of the top football coaches in the country. He is a proven winner, recruiter and developer of players," McIntosh said in a statement. "Equally as important, he shares our values. Coach Fickell is focused on giving our student-athletes the best opportunities possible and is attuned to the changing landscape of college athletics.

"I have every confidence that he will respect and honor the foundation that has been set for our football program over the years while embracing the exciting opportunities ahead."

Wisconsin (6-6, 4-5 Big Ten) is awaiting its bowl assignment. A loss in the bowl game would cause the Badgers to finish below .500 for the first time since 2001.

Leonhard was promoted from defensive coordinator after Chryst’s firing and led Wisconsin to a 4-3 record over the final seven games of the regular season. Leonhard said Saturday after the Badgers’ 23-16 home loss to Minnesota that he had interviewed with McIntosh. 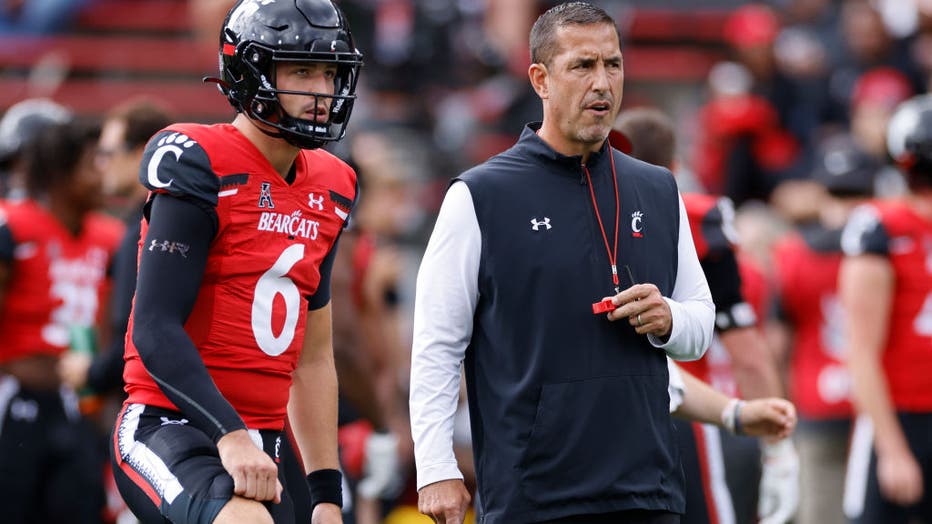 "We were able to sit down earlier this week and had a great conversation," Leonhard said. "I think that’s between us, what was said, but hopefully there’s decisions that are made soon in the best interests of this university."

Many Wisconsin players publicly called for Leonhard to get the job.

"I think whoever hires coaches is going to be an idiot if they don’t hire coach Leonhard," safety John Torchio said after the Minnesota game. "I don’t know if I should say that, but I’ll say it."

The Badgers instead opted for Fickell, who led Cincinnati to the first CFP berth for any Group of Five school. Fickell won several national coach of the year awards last season for helping Cincinnati go 13-0 before losing to Alabama in a Cotton Bowl semifinal.

That 2021 Cincinnati team produced nine draft picks for the third-highest total of any school, behind only Georgia’s 15 and LSU’s 10. Five Cincinnati players were selected among the top 100 overall picks. 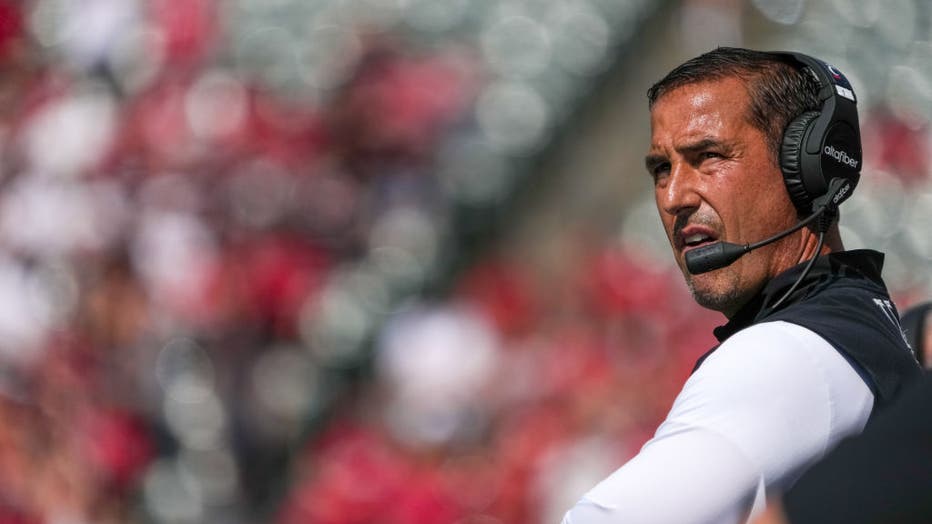 After replacing all that NFL talent, Cincinnati has gone 9-3 this season. The Bearcats didn’t qualify for the American Athletic Conference championship game that takes place Saturday.

Fickell’s Cincinnati players also succeeded in the classroom. Heading into this season, Cincinnati had a 100% graduation rate among players who had stayed in the program for four years under Fickell.