On opening day for the Milwaukee Brewers, a spot known for its green and gold pulled out the blue and yellow.

WEST ALLIS, Wis. - On opening day for the Milwaukee Brewers, a spot known for its green and gold pulled out the blue and yellow. 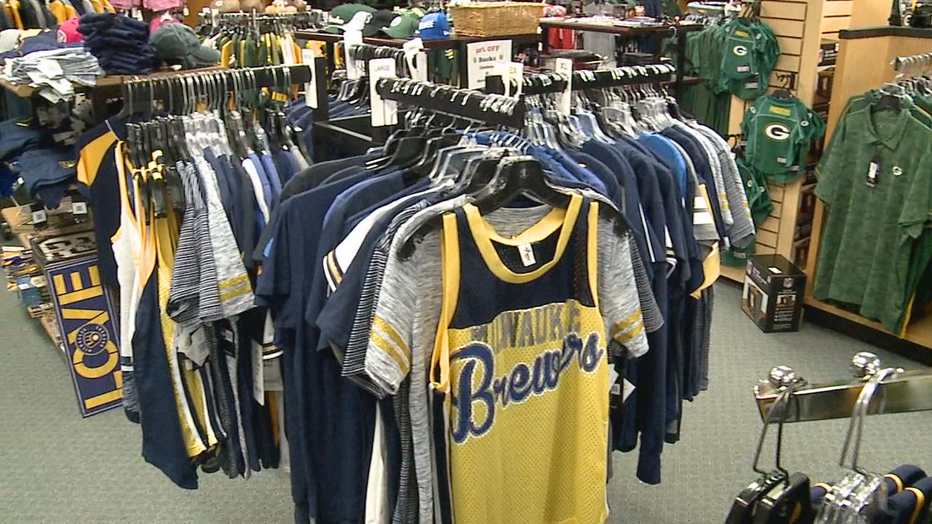 With fans headed back to the ballpark, Hundt said Brewers merchandise was in high demand on opening day.

"Sometimes we feel that some of the fans, the more that they can stand out the better with some of the gear that they wear," said Hundt. "They love to represent their team, show their love, show their support for their home team. We have anything from hats, to jerseys, to T-shirts, to sweatshirts. We have the bib overalls that people like to wear, the game bibs." 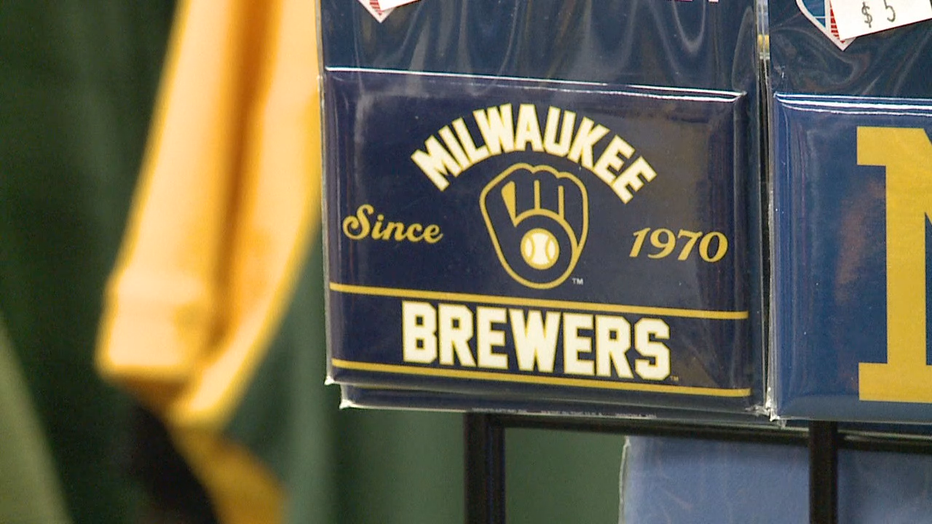 Hundt said she hopes the boost in business will continue through the Brewers' season.

"So the more they behave, the more that we can get, the more business we’ll get, of course, but it’s just an excitement that our teams are going to see that our fans are ready and they’re going to behave."