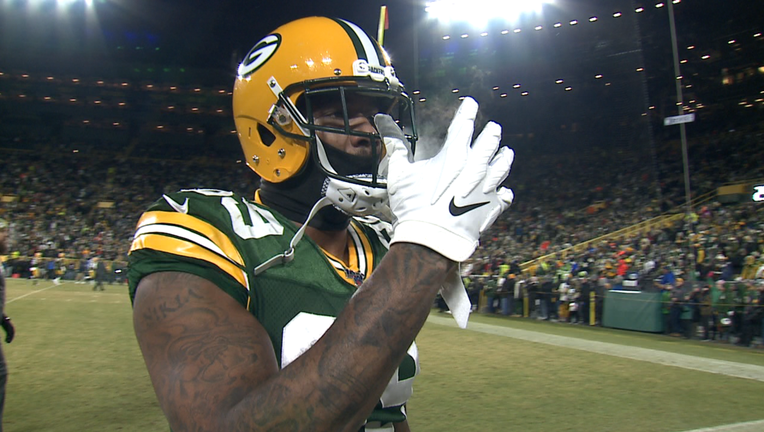 GREEN BAY, Wis. - According to multiple reports, the Packers are re-signing tight end Marcedes Lewis to a two-year, $8 million deal.

Lewis posted to social media that he is "still addicted to the sacrifice" and "still dedicated to the hard work."

The 36-year-old is heading into his 16th season in the NFL and fourth in Green Bay. Lewis has played 47 games for the Packers over the last three years with four touchdowns.