Lee Thornquist set out on a quest to run over 1,100 miles around Lake Michigan in 36 days to raise money for the Alzheimer's Association&nbsp;in honor of his late grandmother, Harriett.

GRAFTON, Wis. - How far would you go for your loved ones? Lee Thornquist is taking that thought and running with it for a good cause.

"Just looking for something to challenge myself and to kind of do what felt impossible to me," said Thornquist.

The 27-year-old from Chicago set out on a quest to run over 1,100 miles around Lake Michigan in 36 days to raise money for the Alzheimer's Association in honor of his grandmother, Harriett, who passed away from Alzheimer's in September 2020 after a 13-year battle. 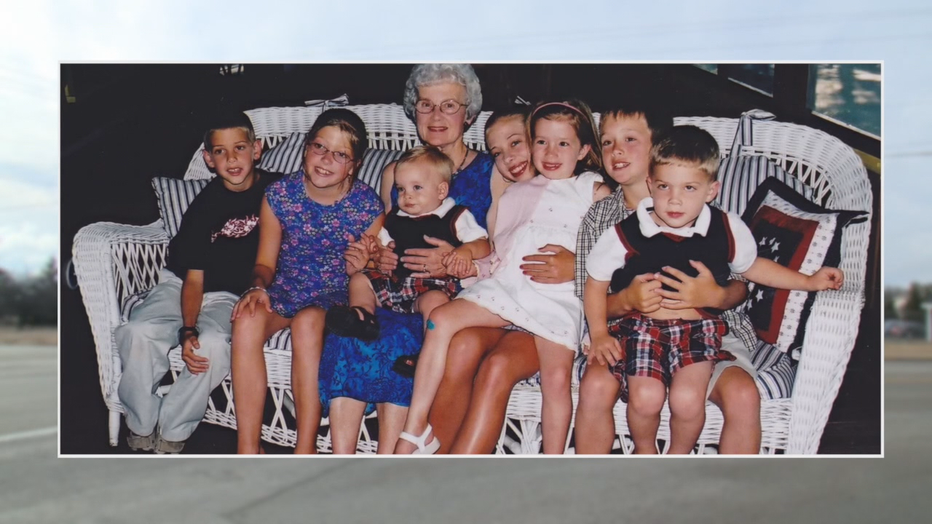 "Even though it felt like she wasn't there sometimes, she still was, and to see you just getting a smile from her or play some music, you could tell her brain was registering the music and something from her past, jogging some sort of memory," said Thornquist. "It's touching and really, really great to see. You're just appreciative of the small moments."

A self-described ultra runner and adventurer, there was no better way for Thornquist to honor his grandmother than by embracing his ultra-competitive side.

"I was looking for some sort of really big running challenge to do," he said. "I was really intrigued by people who have done things like Run Across America, or there are some people who have done like, 200-mile races. I felt with Lake Michigan, it was a little smaller scale and a little bit more manageable." 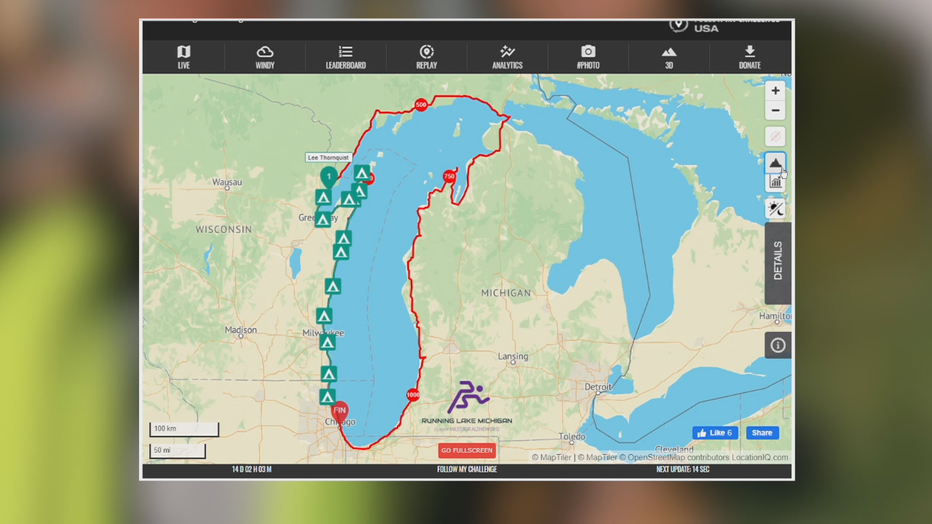 Thornquist laced up his running shoes and started his month-long journey on March 14. FOX6 was able to catch up with him in Grafton.

"Each day has been more difficult than the last, for sure, in different ways, whether with weather or how my body is feeling," said Thornquist.

Thornquist planned to continue running north into Door County and the Upper Peninsula of Michigan before crossing the Mackinac Bridge and finishing in Chicago.

You can track his progress online. 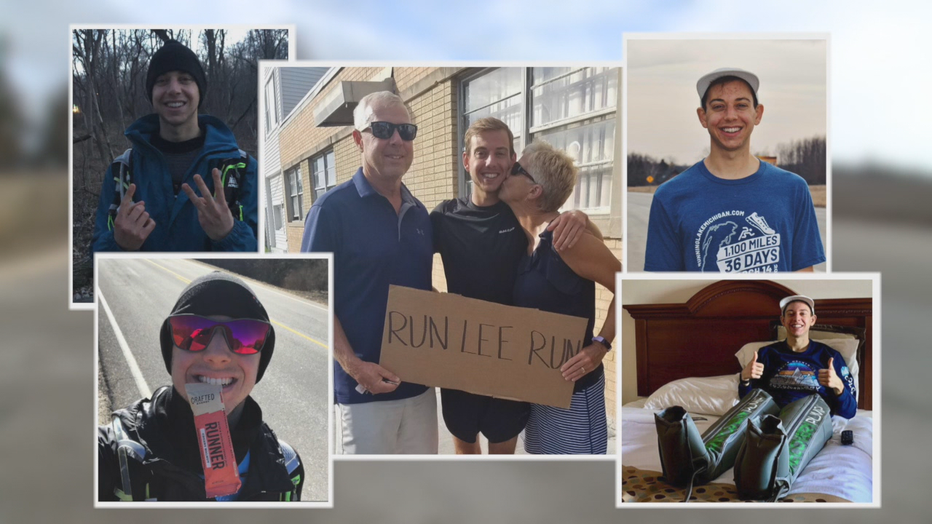 "When you look at the whole picture, it's a little overwhelming, but just knowing that, just trying to get through four- or five-mile segments each part of the day, that makes it a little more approachable," he said.

Thornquist has had help along the way, with friends and family helping drive the RV he's sleeping in; the run around Lake Michigan raising $32,000 and counting.

"The other donations to the fundraiser have just been unbelievable and so, so touching," said Thornquist.

He's running to raise funds and awareness as an ultimate showing of love from a grandson to his grandmother. 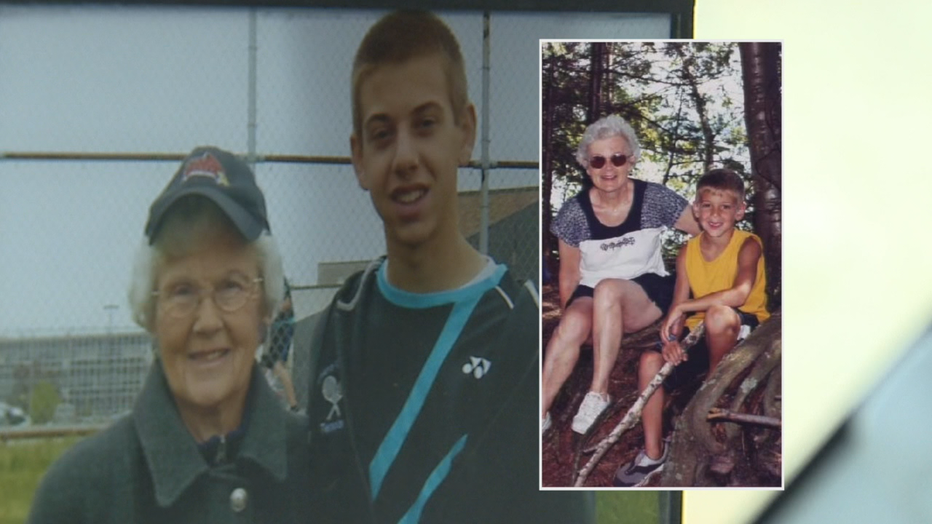 "Just a reminder that, you know, that's what this is for, just try to spread the message and just enjoy life while you can," he said.