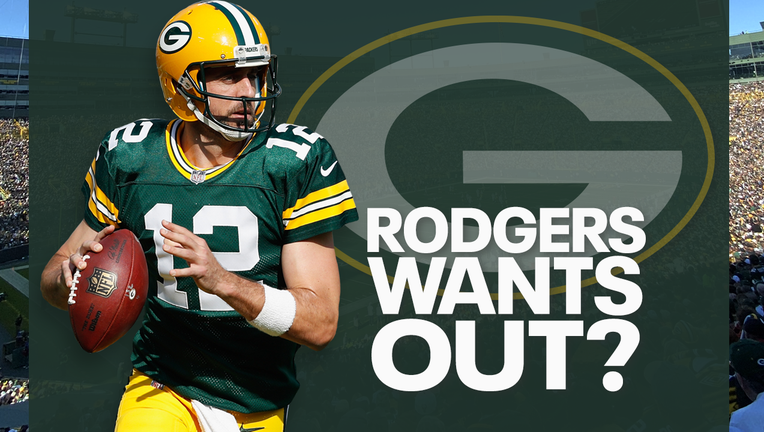 GREEN BAY, Wis. - The Green Bay Packers begin a mandatory minicamp on Tuesday, June 8. What we do not know is Aaron Rodgers' status with the team.

Most believe the quarterback will not be showing up Tuesday, despite his coach's desire to have him there.

Rodgers is unhappy with the organization and has expressed it on a national stage.

The team has tried to address the situation publicly when asked but has not seemed to resolve the differences with their MVP quarterback.

Now, we want and see what happens next for the Packers.

Waukesha coach's shirts off my back motivate runners

Every week of the track season since he started coaching, Waukesha South's John Barndt doles out a shirt from a former athlete to a runner he'll deem that week's Athlete of the Week.