GREEN BAY, Wis. - Aaron Rodgers wants to think it over for a while before the four-time MVP decides whether he wants to return to the Green Bay Packers for a 19th season.

The 39-year-old quarterback also noted the choice isn’t solely his to make. The Packers have to want him back.

"I think to assume it’s a foregone conclusion would be probably slightly egotistical," Rodgers said Sunday night regarding the Packers’ interest in his return. "But I’m going to be a realist here and understand that there’s a lot of different parts to this." 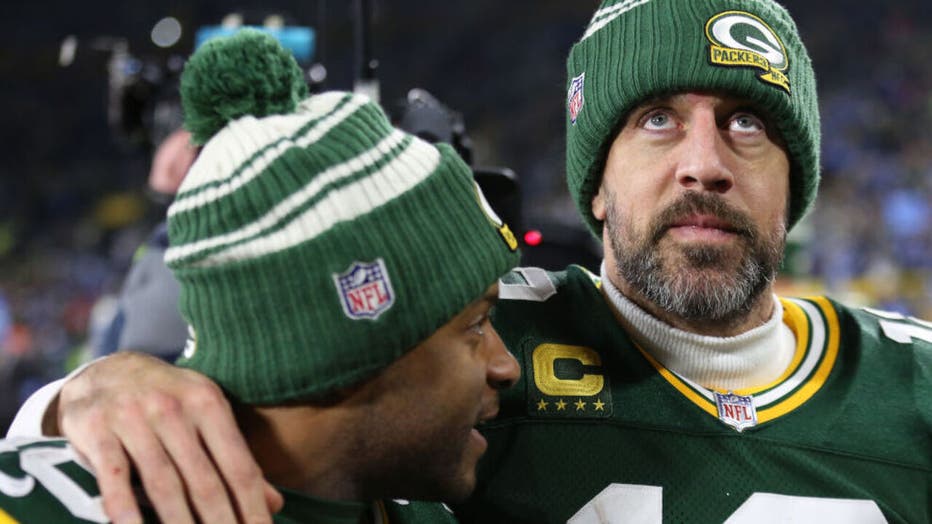 Rodgers’ future is the biggest issue facing the Packers (8-9) as they move forward now that a 20-16 loss to the Detroit Lions has kept them out of the playoffs to end a string of three straight postseason berths. 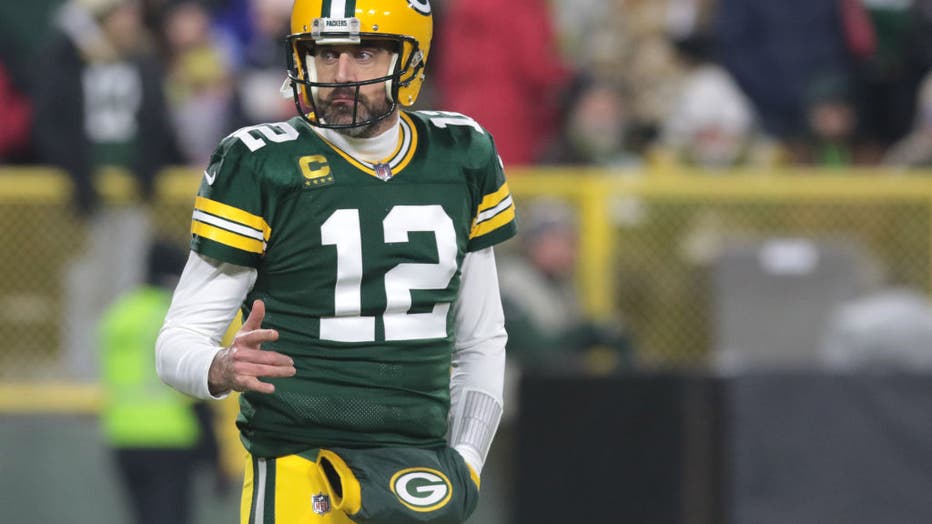 Rodgers played much of the season with a broken right thumb and injured his ribs during a Nov. 27 loss at Philadelphia. If Rodgers isn’t back, the Packers likely would turn to 2020 first-round pick Jordan Love, who has just one career start but performed well in relief of an injured Rodgers in the Eagles game.

"Do I feel like I have anything left to prove to myself?" Rodgers said. "Do I want to go back and gear up for another grind? Or is it time? Is it time to step away? Is it time for another voice to be leading this team? I think I need to get away and contemplate those things, and those are real to me, and I have a lot of pride in what I’ve accomplished in this league, but I’m also a realist and I understand where we’re at as a team.

"We’re a young team. There could be some changes with some of the older guys and it could be time to step away. But I could take some time and say, ‘Hell no, I need to get back out there and go on another run.’ But I’ll have to see what it feels like once I’m away from it."