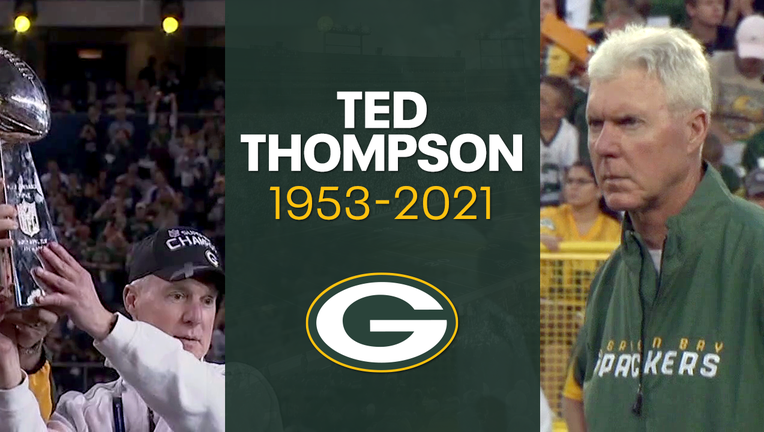 The Packers announced Thursday that Thompson died the previous night at his home in Atlanta, Texas. A Packers official said the team was contacted by a direct family member.

Thompson was Packers general manager from 2005-17 and drafted many notable players on the current roster, including two-time MVP quarterback Aaron Rodgers. He acquired 49 of the 53 players on the Packers' 2010 championship team. 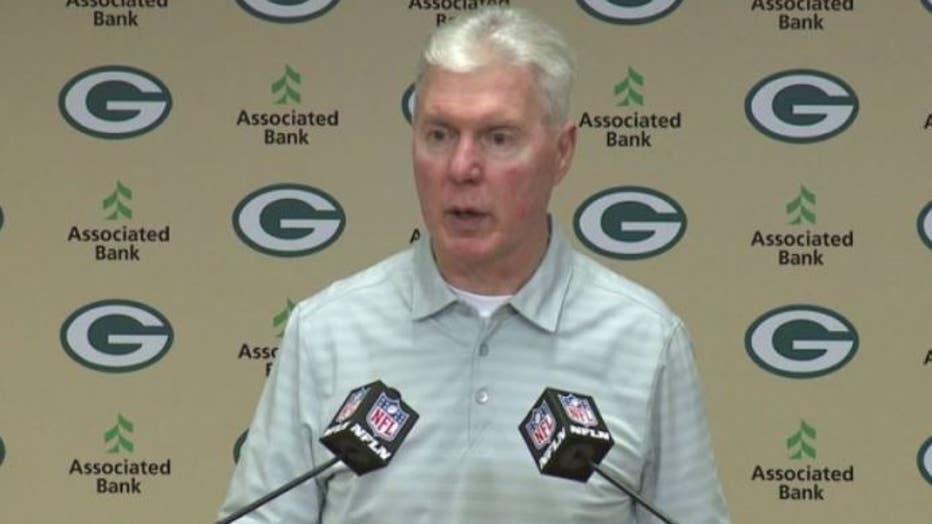 Thompson spent over two decades in the Packers’ front office and was the team’s director of pro personnel when the Packers won the Super Bowl for the 1996 season and captured the NFC title the following year.

"Ted lived a life of true Christian humility in a world where it’s more common to proclaim one’s own greatness," Packers President/CEO Mark Murphy said in a statement. "Those who knew him well admired his brilliance as a scout and his extraordinary ability to find players of good character. He was slyly funny and a loyal and true friend. We will all miss him very much and we send our deepest sympathy to his family who loved and supported him throughout his life."

Thompson had a 10-season playing career as a linebacker with the Houston Oilers from 1975-1984, but he arguably made his biggest impact as an executive. He worked in Green Bay’s front office from 1992-99 and was the Seattle Seahawks’ vice president of football operations from 2000-04.

He returned to Green Bay in 2005. Mike Sherman had been working as Packers coach and general manager up to that point. The Packers decided to have Thompson take over the general manager duties while having Sherman remain as coach. 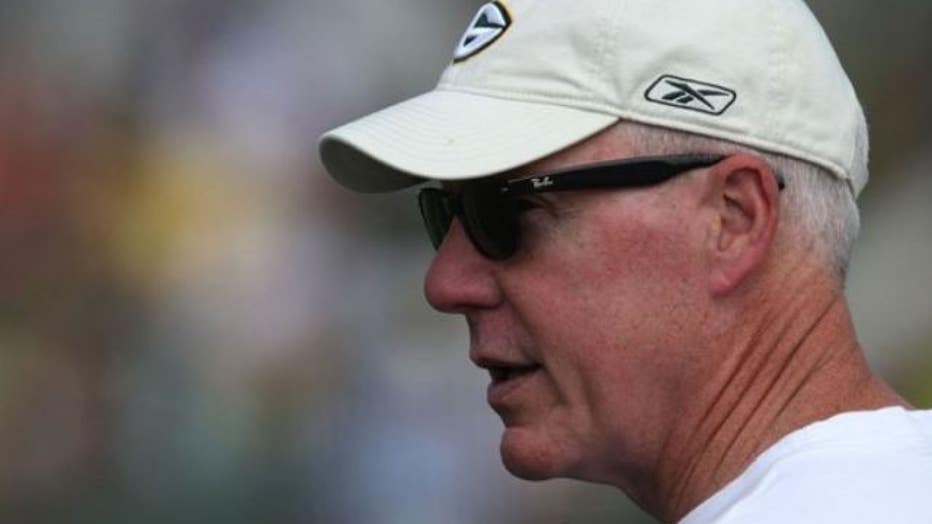 "This is not going to be where I’m going to walk around with a big sledgehammer like I’m ruling the roost," Thompson said at the time. "Again, this is not a democracy. But it’s also a place where we’re going to work together."

During Thompson’s first year as general manager, the Packers made the franchise-altering decision to select Rodgers with the 24th overall draft pick when they already had Hall of Fame quarterback Brett Favre on their roster. The move enabled the Packers to have a three-decade run of exceptional quarterback play.

With Thompson as general manager, the Packers made eight consecutive playoff appearances from 2009-16, including the Super Bowl season in 2010.

Thompson draft picks who remain on the roster include four All-Pro selections from this season: Rodgers, wide receiver Davante Adams, left tackle David Bakhtiari and center Corey Linsley. Rodgers was the only first-round pick in that group. Adams was drafted in the second round, Bakhtiari in the fourth and Linsley in the fifth.

"Certainly he’s a guy who’s held in the highest regard in this building and, I think, just around the league," Packers coach Matt LaFleur said. "He’s had a tremendous impact not only on people in this building, obviously Gutey (general manager Brian Gutekunst) but people in other departments as well. His impact is still felt to this day when you look at our roster, but I think he’s had a tremendous impact amongst many people across the league when you look all the other GMs that have learned under him. 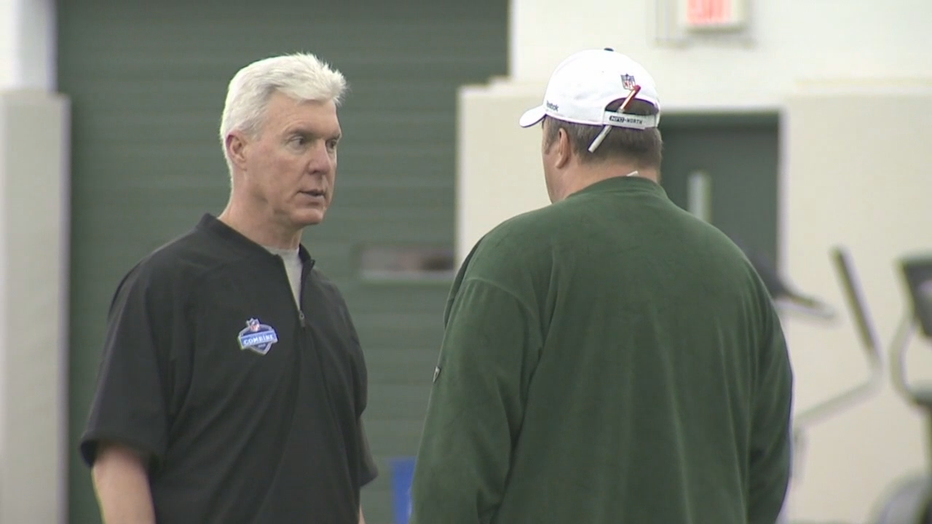 "Ted had a quiet demeanor but his presence spoke volumes," former Packers receiver James Jones tweeted. "Ted had a cold poker face, but I could always get him to crack a smile and shake his head… sometimes without saying a word."

Thompson had announced in May 2019 he had been diagnosed with an autonomic disorder that affects his body’s nerves. Thompson said that his health had led him to step down as general manager after the 2017 season.

Thompson moved into a senior adviser role in the front office. Gutekunst, who had been working with Thompson as Packers player personnel director, was promoted to general manager and remains in that position.

Kansas City Chiefs coach Andy Reid was an assistant coach with the Packers during Thompson’s first stint at Green Bay and referred to him Thursday as a "good friend."

"He was good at what he did but an even better person," Reid said.