Pandemic altered the landscape of high school sports in Wisconsin

For the past year, student-athletes and coaches have had to make changes to keep their seasons going.

MILWAUKEE - The COVID-19 pandemic altered the landscape of high school sports in Wisconsin.

For the past year, student-athletes and coaches have had to make changes to keep their seasons going. 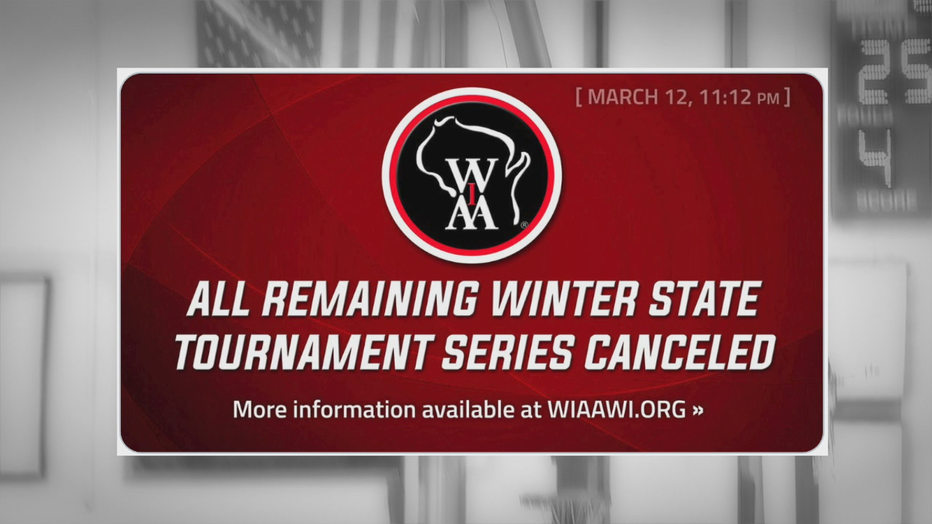 The pandemic prevented many teams like the Racine St. Catherine's boys basketball team from finishing their seasons.

"The talk the next day with the four seniors was probably the hardest talk I've had as a coach. Just to tell great kids who have worked their tails off, that were undefeated, your career is over from nothing that happened to you," Bennett said. 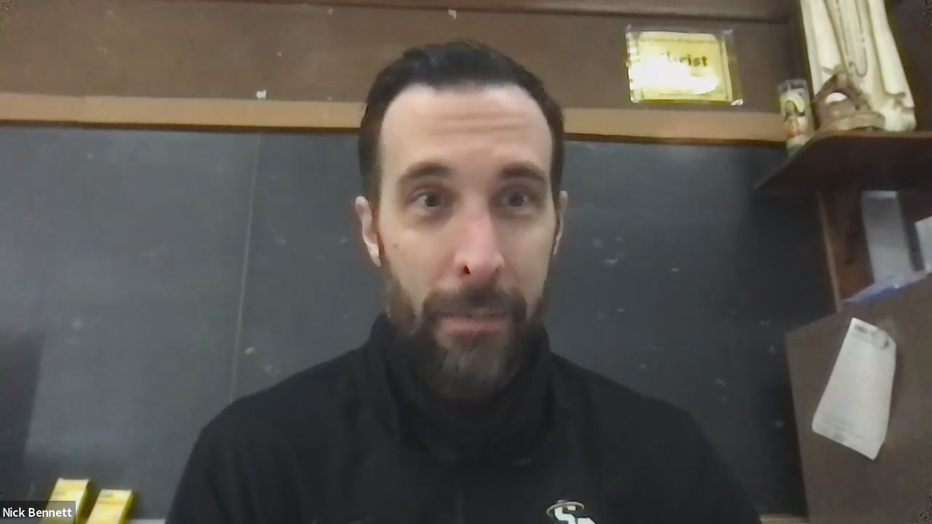 A revised plan came in July from the WIAA regarding fall sports.

"The WIAA talked a lot on that call about just the importance of getting kids back to a sense of normalcy," said Matt Kern, New Berlin Eisenhower football coach.

Practices for low-risk sports like girls golf and tennis and boys and girls cross country started in late August. 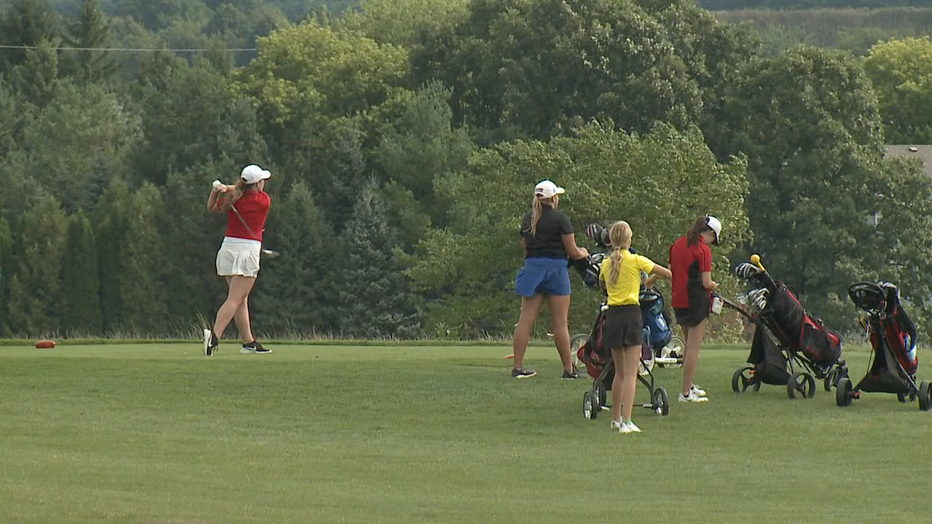 "It's been an adjustment period, but everyone's starting to get used to it," said Kate Wade, Homestead senior.

"Right away we started off by splitting off into smaller groups," said Ethan Ferger, Oak Creek senior.

"Trying to keep everyone distanced from each other," said Emmaleigh Zietlow, Arrowhead senior.

"It's really not that different. I feel like the only different thing is not running in the big groups," said Brooke St. Germaine, Oak Creek senior. 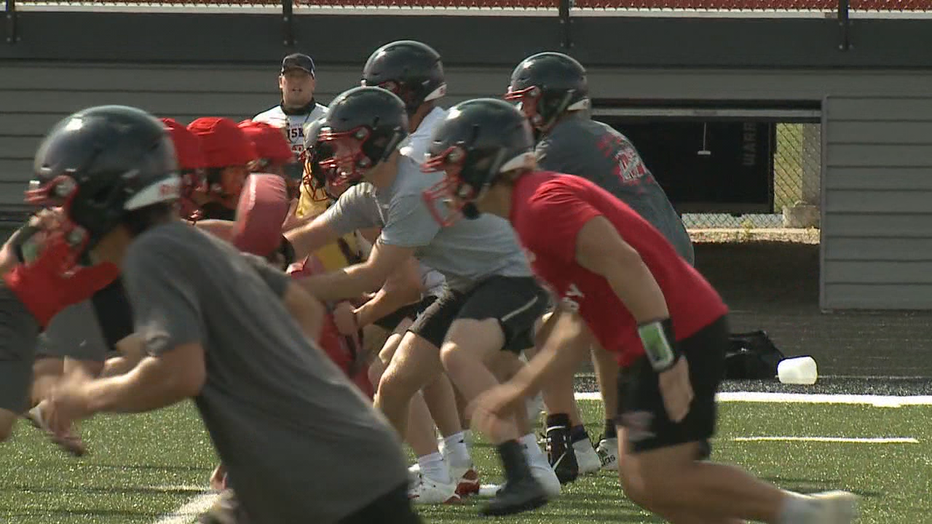 Practices for high-risk sports like football began in September.

After months of virtual instruction, athletes were just happy to compete in person.

"I know all of us are really excited. I'm really excited and there's going to be a lot of emotions during the start of the games," said John Wesling, New Berlin Eisenhower senior.

"They definitely have bought in and are doing a good job of not only worrying about themselves but encouraging their teammates," said Kenneth Krause, Muskego football coach. 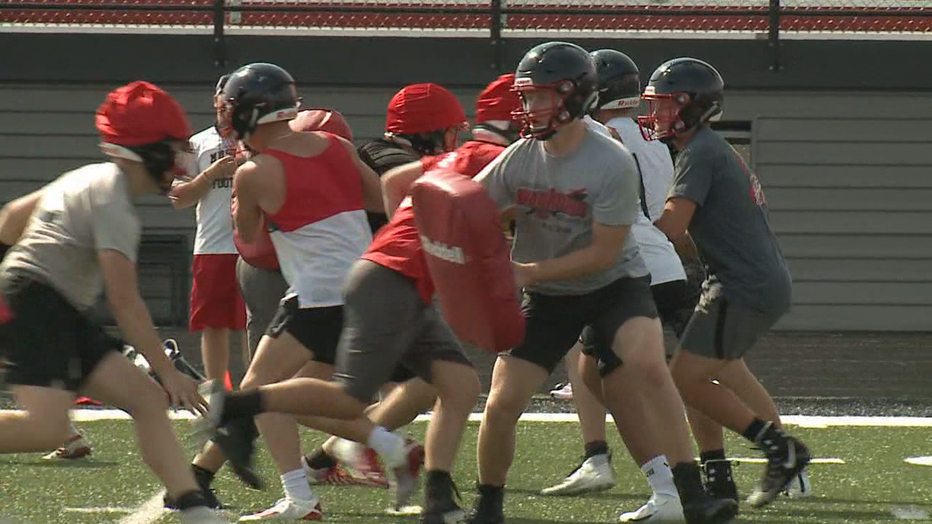 The return to sports required an adjustment for all, like wearing masks and social distancing.

In tennis, no player can swap tennis balls. In swimming, the girls are spread out in each lane. In football, sanitizing equipment is key.

"When each coach has their own station, I have a bucket of quad and rags and hand sanitizer at each station," said Dan Patrick, Brookfield Central equipment manager.

And during games, fans were also limited in the stands.

It's been an adjustment period for everyone involved, and that change was what allowed fall sports to finish their seasons. 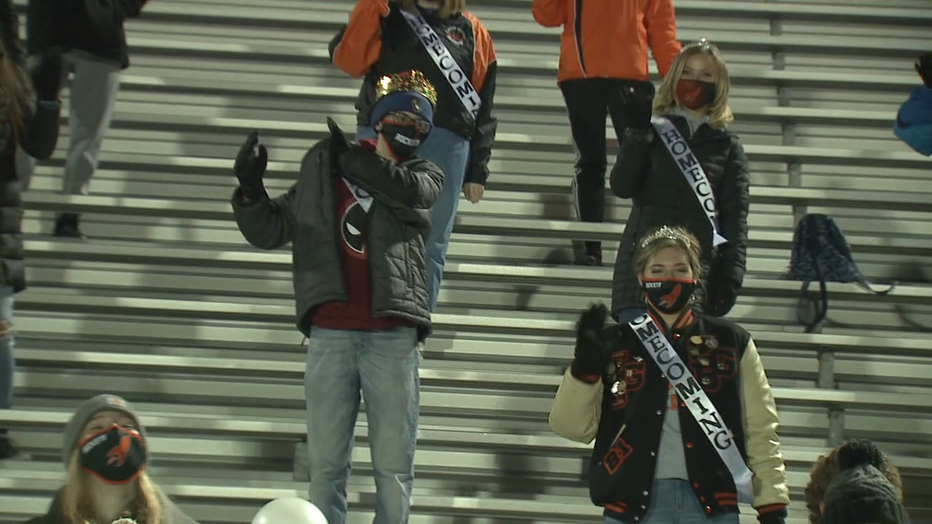 However, not all athletes had a chance to compete. With Milwaukee Public Schools staying virtual in 2020, football players like Rufus King's Jerry Cross, didn't get to take the field.

"Just watching the other kids, it's like dang they get to play, they get to express what they've gotten better on. You kind of get jealous, but it has you more eager to get out there," said Jerry Cross, Rufus King junior/Penn State commit. 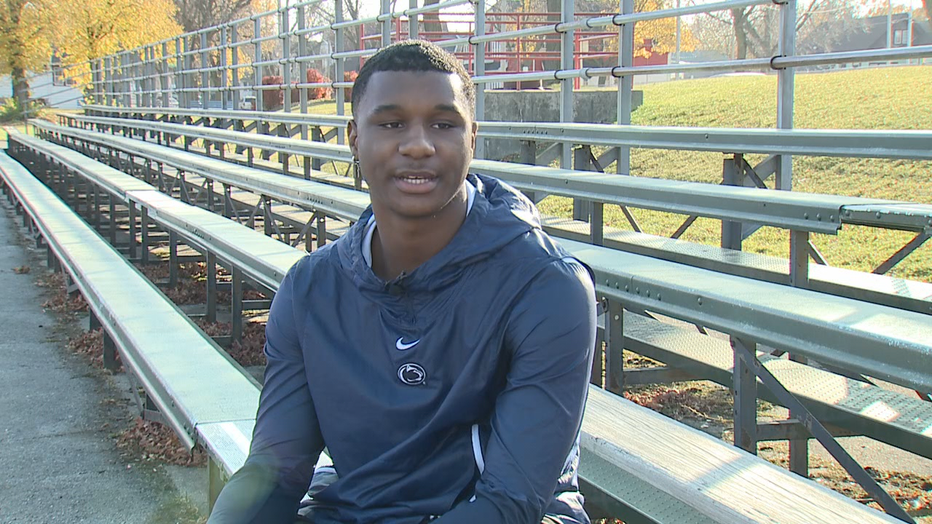 A spring football season is still up in the air for MPS schools.

Despite the uncertainty, the boys basketball state tournament provided a sense of normalcy by returning this year. Crowning several station champions was a big step in the right direction.

It was also a full-circle moment for the Division 3 state champion Racine St. Catherine's Angels, who finally got to hoist a gold ball, and honor their seniors from last year whose seasons had been cut short. 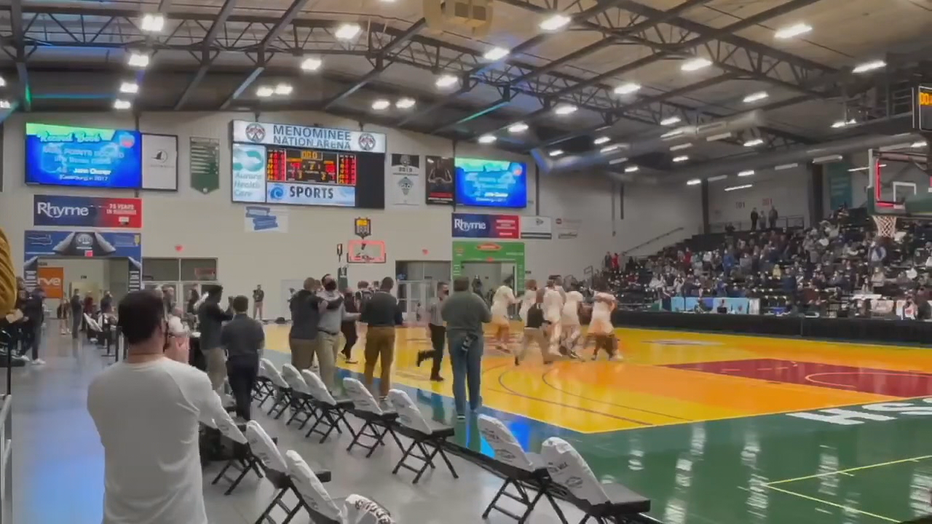 "It's just a part of our story and a part that we'll always cherish that we had the opportunity to play," Bennett said.

Bucks approved to increase fan capacity to 18% at Fiserv Forum

The Milwaukee Bucks have received approval from the Milwaukee Health Department to increase fan capacity at Fiserv Forum for Bucks games to 18 percent.

The spring commencement is on at the University of Wisconsin. But it will look quite different.

Wisconsin plans to greatly expand the number of people eligible for the coronavirus vaccine by about 2 million people.