This marked the Packers’ sixth stock offering, and first since 2011.

The Packers sold more than 198,000 shares at $300 each during the offering that began Nov. 16 and ran through Feb. 25. The Packers announced the final totals Thursday and noted they now have more than 537,000 shareholders.

Buying shares in the Packers isn’t a typical stock purchase.

The team has no obligation to repay the amount a buyer pays to purchase stock. The Packers reminded potential shareholders that anyone considering whether to buy stock in the team shouldn’t make the purchase in the interest of making a profit or receiving a dividend or tax deduction. 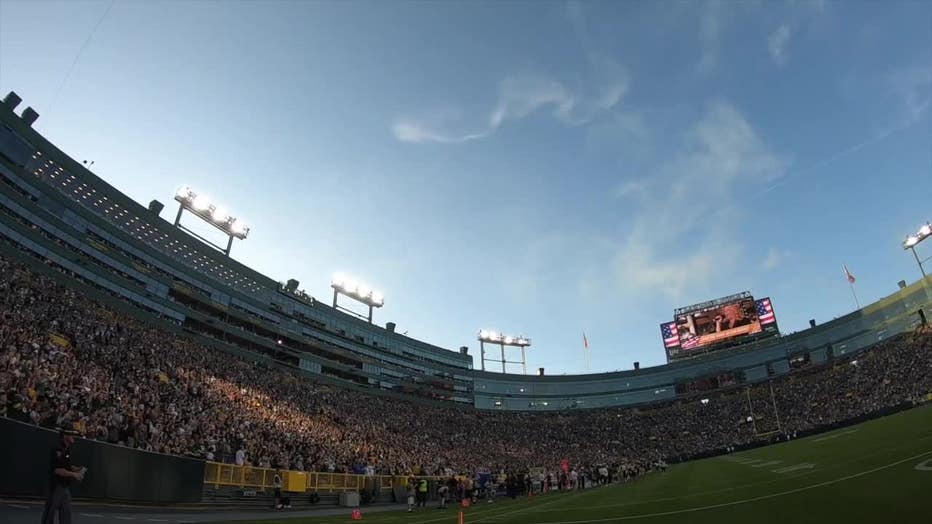 About 17% of the new shareholders are from Wisconsin. The states with the next highest percentage of shareholders were California (8%), Texas (5%), Illinois (5%), Florida (4%) and New York (3%). Canadian fans purchased about 3,500 shares.

The 2011 stock offering added more than 250,000 shareholders and raised $67.4 million with a price of $250 per share. That project helped pay for a new entrance tower and viewing platform in Lambeau Field’s north end zone and an expansion that added about 6,600 seats to the south end zone.

The Milwaukee Brewers are offering fans the team's reaction to the news that players have voted to accept Major League Baseball's latest offer for a new labor deal.

The Milwaukee Brewers and X-Golf America announced plans on Thursday, March 10 for a new experience at American Family Field.

The city of Milwaukee Department of Public Works (DPW) advises the public to plan ahead as changes to parking, traffic, and transit will be in place for St. Patrick’s Day parades downtown and on the west side on Saturday, March 12.