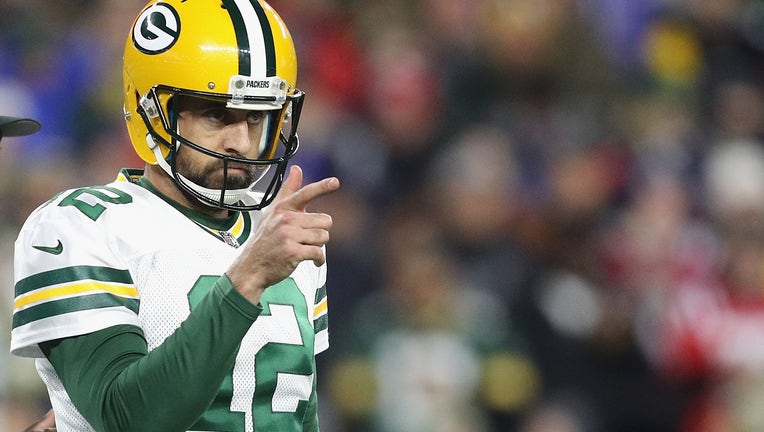 FOXBOROUGH, MA - NOVEMBER 04: Aaron Rodgers #12 of the Green Bay Packers gestures during the first half against the New England Patriots at Gillette Stadium on November 4, 2018 in Foxborough, Massachusetts. (Photo by Maddie Meyer/Getty Images)

Gutekunst and LaFleur made those comments Monday during season-ending Zoom sessions with reporters. After the Packers’ 31-26 loss to the Tampa Bay Buccaneers in the NFC championship game, Rodgers had said, "there’s a lot of guys’ futures that are uncertain, myself included."

"We’re really excited not only for next year, but the years to come," Gutekunst said.

When asked specifically whether that meant keeping Rodgers beyond the 2021 season, Gutekunst said, "Absolutely." Rodgers has three years remaining on a four-year, $134 million contract extension he signed in August 2018. 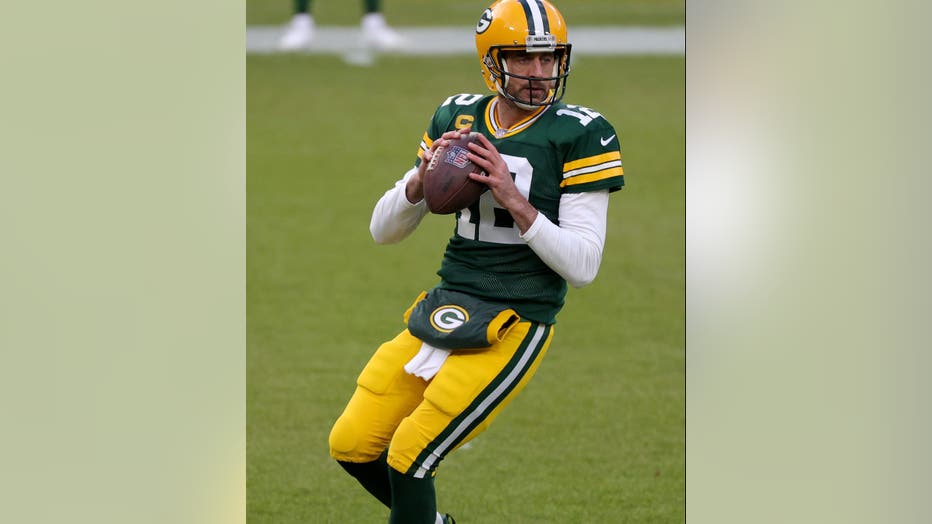 GREEN BAY, WISCONSIN - DECEMBER 06: Aaron Rodgers #12 of the Green Bay Packers warms up prior to their game against the Philadelphia Eagles at Lambeau Field on December 06, 2020 in Green Bay, Wisconsin. (Photo by Stacy Revere/Getty Images)

Rodgers’ long-term future has been a topic of league-wide speculation ever since the Packers traded up four picks to take Utah State quarterback Jordan Love with the 26th overall selection in the 2020 draft. Rodgers has said on multiple occasions that the Love selection complicated his own hopes of playing his entire career with Green Bay.

The subject came up again when Rodgers discussed his future after the NFC championship game. The two-time MVP clarified his remarks two days later on SiriusXM Radio’s "The Pat McAfee Show" by saying that "I don’t think there’s any reason why I wouldn’t be back" but adding that "there’s not many absolutes, as you guys know, in this business."

Gutekunst said Monday he views Love "as a very talented prospect that we’re really excited about developing." Gutekunst noted the Packers have a history of giving young quarterbacks time to develop.

Rodgers, a first-round pick in 2005, backed up Hall of Fame quarterback Brett Favre for three seasons before taking over as the starter. Gutekunst cited the examples of Matt Hasselbeck and Aaron Brooks, who also backed up Favre at Green Bay before starting multiple seasons elsewhere. 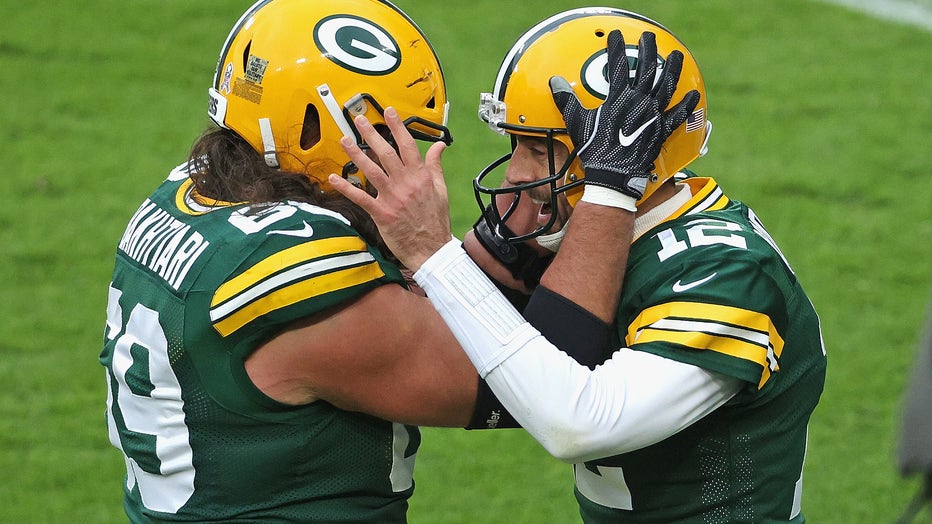 GREEN BAY, WISCONSIN - NOVEMBER 15: Aaron Rodgers #12 of the Green Bay Packers celebrates a touchdown run with David Bakhtiari #69 in the 2nd quarter against the Jacksonville Jaguars at Lambeau Field on November 15, 2020 in Green Bay, Wisconsin. (Pho

"I’m really excited about the limited development that Jordan has been able to do in the short period of time that we’ve had him. ... There were some unforeseen challenges as far as offseason and no preseason games and things like that," Gutekunst said. "So we’re excited to continue down that road and get him in some preseason games, at the same time while we’re competing for championships with Aaron."

Rodgers, 37, had one of the best seasons of his stellar career to earn All-Pro honors. He set franchise single-season records for completion percentage (.707) and touchdown passes (48) while throwing only five interceptions. He had five touchdown passes, one touchdown run and one interception in two playoff games.

"You’re talking about the guy that’s going to win the MVP of the league," LaFleur said. "We’re not in this position without him. I couldn’t be happier with just not only his performance but how he led our football team, all the little things he does within that locker room to ensure that everybody is locked in, focused and ready to go. Absolutely he will be here for a long time." 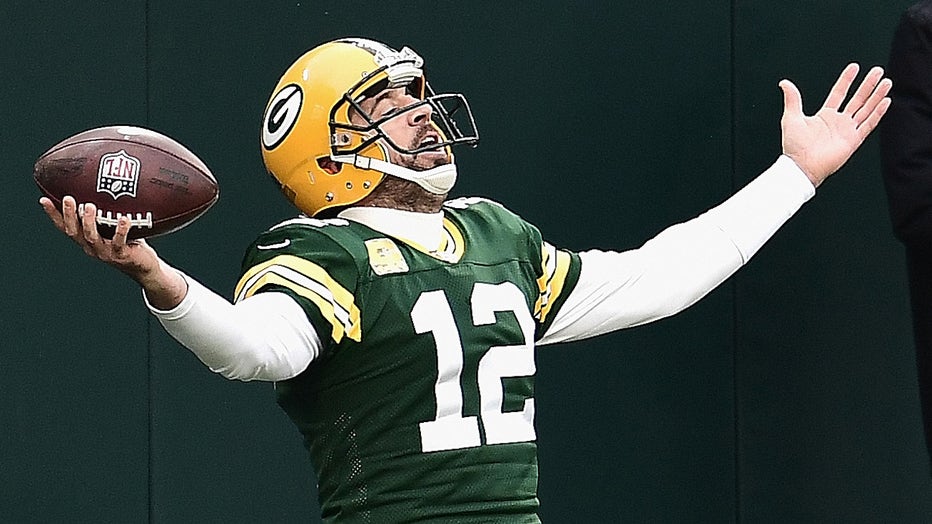 LaFleur blamed himself for miscommunication that contributed to Tom Brady’s 39-yard touchdown pass to Scotty Miller with 1 second left in the first half. LaFleur had said after the game that "it was man coverage, definitely not the right call for the situation."

"That was just a flat-out miscommunication and ultimately, any time something like that occurs, that 100% falls squarely on my shoulders," LaFleur said. "I’ve got to make sure that I’m crystal clear with our communication and those mistakes cannot happen, especially when the stakes are so big."

LaFleur also was criticized for attempting a field goal when the Packers had fourth-and-goal from the 8 while trailing 31-23 with just over two minutes left. Mason Crosby’s 26-yard field goal cut the lead to 31-26, but the Packers never got the ball back.

The Green Bay Packers confirm that defensive coordinator Mike Pettine will not return to Titletown for the 2021 season.