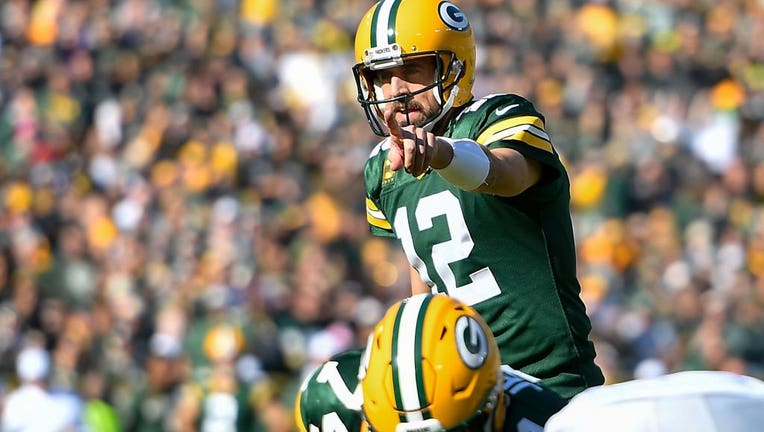 MILWAUKEE - The situation between the Green Bay Packers and quarterback Aaron Rodgers has "divided" fans, the organization's president and CEO wrote in a Packers.com article posted Saturday, June 5.

"The situation we face with Aaron Rodgers has divided our fan base," Mark Murphy wrote. "The emails and letters I've received reflect this fact."

"As I wrote here last month, we remain committed to resolving things with Aaron and want him to be our quarterback in 2021 and beyond," Murphy continued. "We are working to resolve the situation and realize that the less both sides say publicly, the better."

In late April, ESPN's Adam Schefter reported that Rodgers, the reigning NFL MVP, was disgruntled with the organization to the point that he did not want to return.

The relationship, or lack thereof, between quarterback and franchise has been commented on by coaches, executives and players past and present close to the game in the weeks that have followed.

The Green Bay Packers continued team activities on Tuesday. All-Pro lineman David Bakhtiari, recovering from a torn ACL, was on the field. Quarterback Aaron Rodgers remains out of the picture, Jordan Love leading the position group.

Packers not likely to trade Aaron Rodgers at this point, NFL insider says

Aaron Rodgers will more than likely remain with the Green Bay Packers despite weeks of speculation.