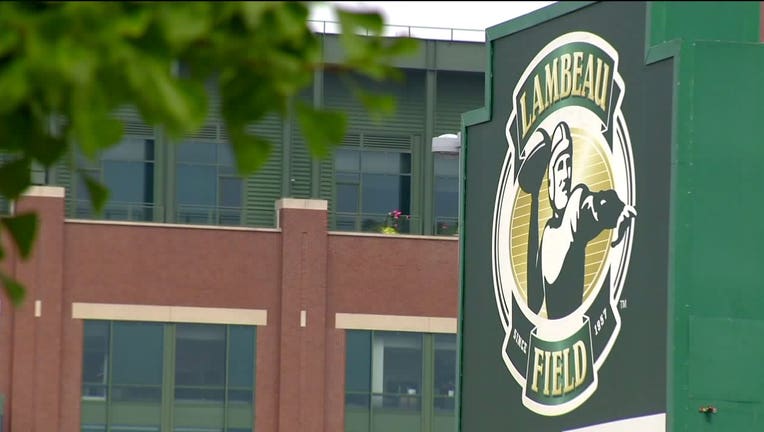 MILWAUKEE - UPDATE (May 27, 2021): The Green Bay Packers Hall of Fame induction banquet, rescheduled from 2020 due to the COVID-19 pandemic, will be held Thursday, Sept. 2. Originally, it was announced the event would return Saturday, Aug. 28.

The banquet – the 50th – will feature former defensive backs Charles Woodson and Al Harris as the newest inductees into the Green Bay Packers Hall of Fame. Woodson was voted for induction into the Pro Football Hall of Fame's 2021 class, too.

Regarding special recognition as the Most Memorable Moment in Packers history, LeRoy Butler and Robert Brooks will accept on behalf of the world-renowned Lambeau Leap.

A new Media Award has been established by Packers Hall of Fame Inc. and the first recipient will be the late Bud Lea, for whom the award will be named in the future.

About a decade ago, a Wisconsin native known as Moscow Rick launched what has become a thriving sports memorabilia venture. Rather than focus on potential sales, his emphasis was on the signers.

The first day of Packers rookie minicamp was Friday, May 14 – where the newbies tried to make a good first impression.