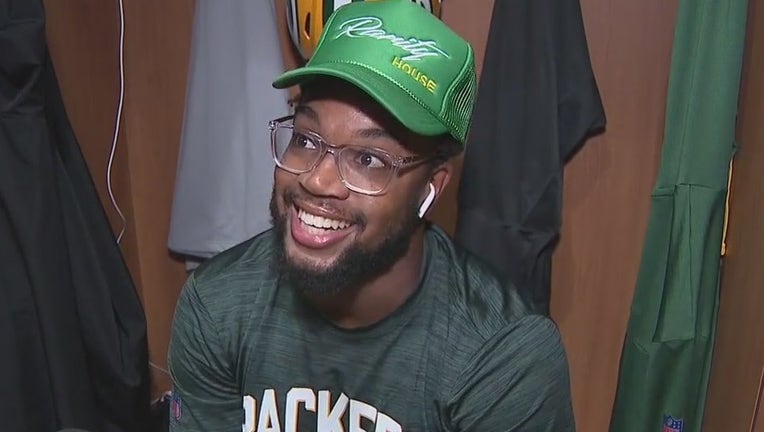 GREEN BAY, Wis. - It was a big night for so many Green Bay Packers on Friday night when they took on the New Orleans Saints under the lights at Lambeau Field.  During the preseason, guys make plays, and some guys don't. All you can do is take in the experience.

"Man, honestly, it's just like, go out every day and enjoy it because like, cuts and all of that stuff is out of your hands, so all you can is, every day you have an opportunity to put good things on film, so that's my mindset and that's the majority of guys' mindsets, honestly," said De'Vante Cross.

Cross is pretty darn pleased to be a Green Bay Packers' player.  A week ago, he was sitting around his uncle's house in Virginia.  Suddenly, things came into focus.

"It's crazy, like, just being out there, NFL game, NFL uniform," said Cross. "Man, it don't get no better than that, right? First thing, I had to get ready because, for me, it was just a tryout.  They called me Monday. Flew out here and got here Monday night.  Tuesday morning, I had to try out, and then at five, they signed me, so the ball's just been rolling.  It's crazy because I had a regular Monday.  I was going to go lift at the gym, just hang out, play some Madden or something.  The next thing you know, I am flying out to Green Bay. It's crazy."

Cross, like so many other young bubble players, is fighting for a roster spot in Green Bay. 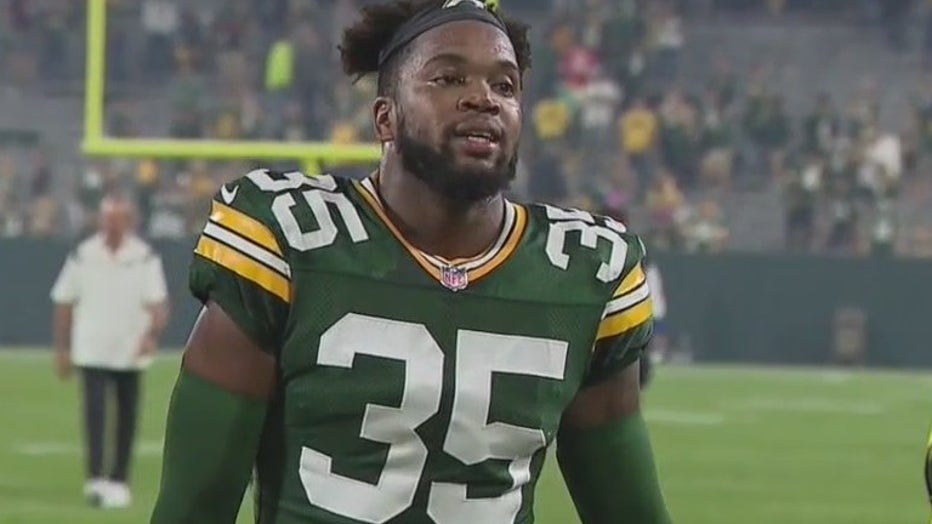 "Yeah, exactly," said Cross. "So that's why every time you step on the field, you've got to represent yourself at the highest level that you can, and after that, the rest is out of your hands, man.  It's as simple as that."

With significant roster cuts coming across the NFL, right now, guys like Cross are just trying to keep the dream alive.

"Yeah, it really keeps you going," said Cross. "It makes you realize that at any moment, you can be called, and you've got to go perform at a high level, so it just instills that mindset that you've got to be ready at all times.  Man, I just got signed on Tuesday. I was on the couch on Monday, so right here, I'm living.  This is a life, ain't it?"

No matter what happens, it's a summer to remember.