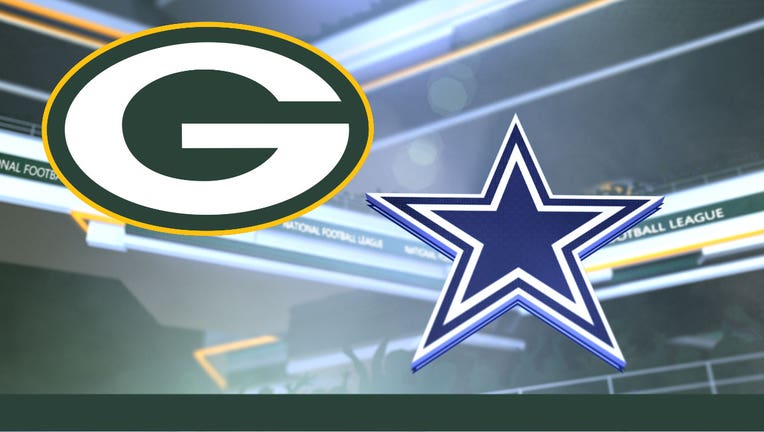 The game kicks off at 3:25 p.m. – only on FOX6. You are invited to stick around for a special edition of FOX6 News after the game.

It's the first meeting between the Packers and their former head coach, McCarthy, since he took the Cowboys' head job in 2020.

McCarthy won Super Bowl XLV as the Packers' head coach. He led the Packers to 10 playoff wins – the most by a head coach in team history – and a team-record four straight division titles over his 13 seasons in Green Bay.

Head to head, the Packers lead the Cowboys 20-17 in the all-time series – including playoffs – and have one three in a row and eight of the last nine. The teams last clashed in 2019, when the Packers won 34-24 at Dallas.

The Packers (3-6) have lost five straight games, while the Cowboys (6-2) are winners of their last two.