A new playground is being built in Milwaukee, and Green Bay Packers alumni are doing the heavy lifting. It's all for a good cause.

MILWAUKEE - A new playground is being built in Milwaukee, and Green Bay Packers alumni are doing the heavy lifting. It's all for a good cause.

Muddy ground was broken Thursday, Oct. 21 to begin construction of a new playground on Milwaukee's north side.

"Playground before was in a cocoon," said G'toya Blackmon, Metcalfe Park Community Bridges. "So basically, it was left unattended. It wasn’t really cared for." 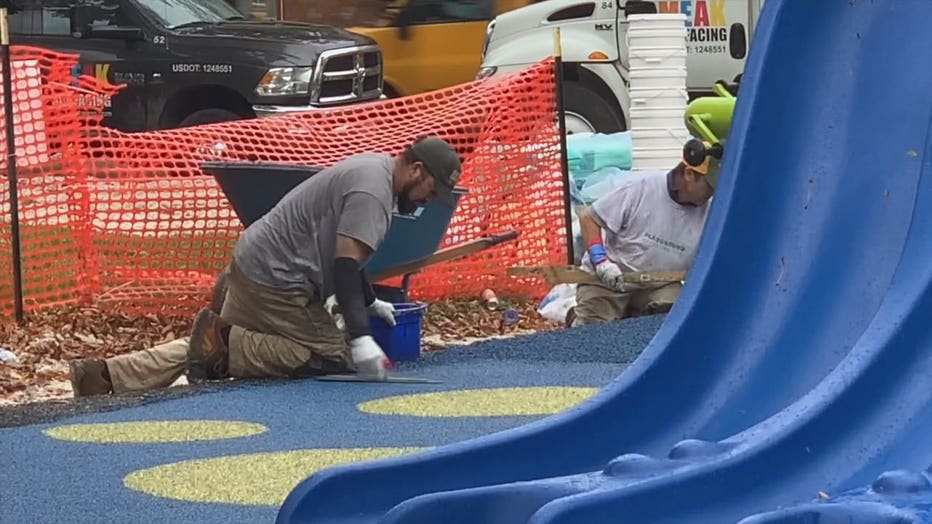 When it comes to a project like this, you expect neighbors to be excited, but when those helping to build it are some Green Bay Packers alumni, the whole city gets excited. 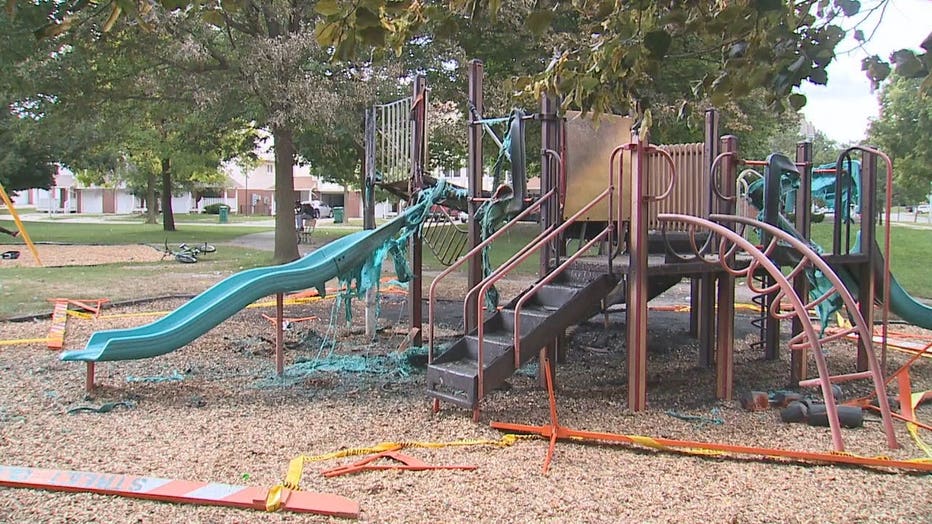 The recently rebuilt playground area at Butterfly Park has been receiving updates after it was destroyed by vandalism two years ago.

"The city, the neighborhood, everyone is responsible," said Blackmon. "We’re holding everyone accountable on this project. We wanted it to be very culturally vibrant, so we added in a bunch of colors. We added in a new playground set, and right now, the Packers are installing a fitness area for the kids, so it’s pretty nice."

With new work being done Thursday morning, the plan is to add a new kids’ obstacle course to the playground. 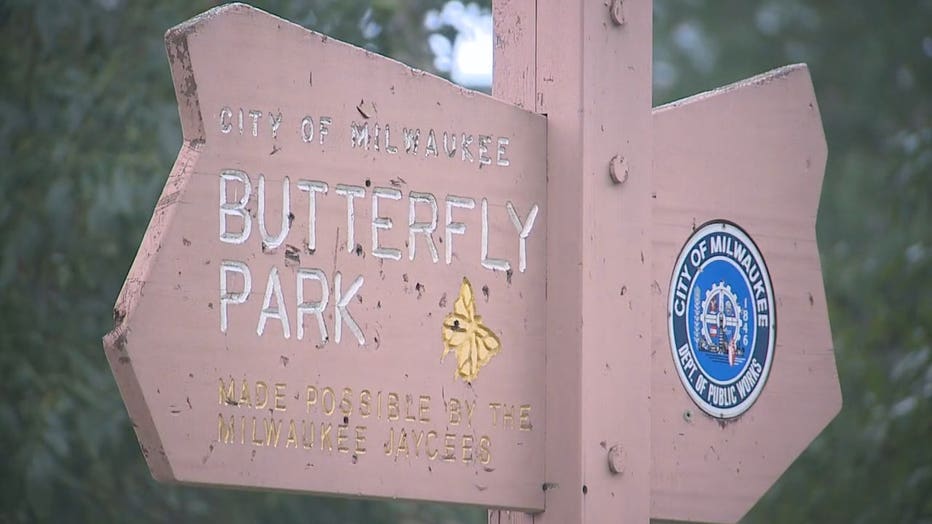 "It feels really good to have everyone come together to work on something as beautiful as Butterfly Park," said Blackmon.

Construction is supposed to be finished, and the park is to be officially opened on Oct. 30.

Ice Castles in Lake Geneva: Back for 3rd season at lakeside resort

Ice Castles are coming back to Lake Geneva this winter.