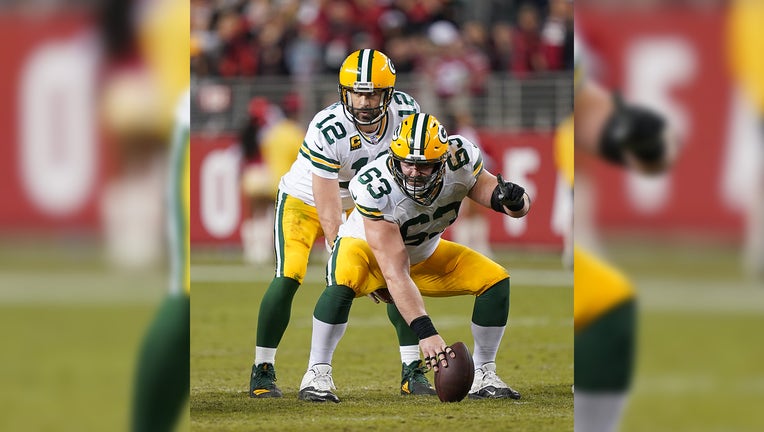 Linsley was activated Saturday. He was added to the Packers’ injury report with no game status designation for the Packers’ Sunday night game with the Tennessee Titans (10-4).

Before getting placed on injured reserve on Dec. 5, Linsley had started in 68 consecutive regular-season games. Linsley suffered a knee injury on Nov. 29 as the Packers (11-3) beat the Chicago Bears 41-25.

Although Linsley wasn’t one of the seven Packers selected to the Pro Bowl this week, Pro Football Focus has him with the highest rating of any center in the NFL.

The&nbsp;Green Bay Packers&nbsp;sit atop the NFC playoff picture with two weeks remaining in the season and face one of their toughest opponents of the season come Sunday.