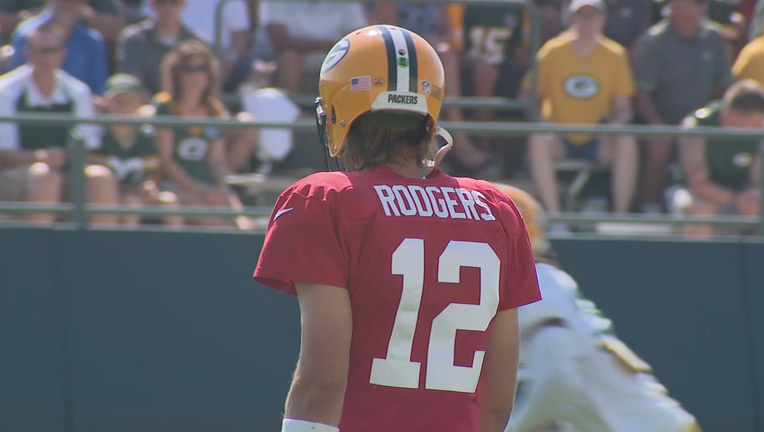 GREEN BAY, Wis. - Aaron Rodgers, the MVP quarterback who might be in his last year with the Green Bay Packers, and Josh Myers, the rookie center, weren’t on the same page during Thursday’s training camp practice.

With the play clock winding down, Rodgers angrily turned around and called a timeout. Then Rodgers yelled to Myers to snap the football.

With Myers, a second-round pick, entrenched as the center and fellow rookie Royce Newman, a fourth-round pick, leading the competition to start at right guard, Rodgers is ramping up the intensity and expectations on his revamped offensive line with a little more than two weeks until the season opens at the New Orleans Saints on Sept. 12.

"It’s important that he feels the urgency in my demeanor moving forward, especially with potentially a young person playing next to him," Rodgers said afterward.

"We need him to play more like a veteran and not like a rookie. He’s capable of it. The good thing is there’s a lot of situations that have happened over the last couple weeks that are great teaching moments." 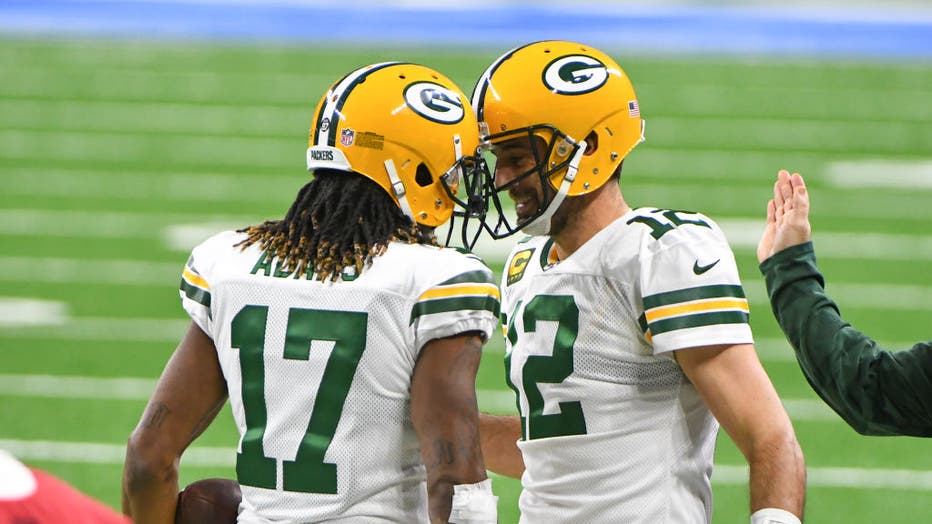 For Rodgers, time was of the essence on that play. It’s also of the essence this season. After a drama-filled offseason in which Rodgers’ return to the team wasn’t secured until just before the start of training camp, there’s no guarantee Rodgers will return for the 2022 season.

All-Pro receiver Davante Adams will be a free agent after this season, as will ascending playmakers Marquez Valdes-Scantling and Robert Tonyan.

Complicating matters, the Packers are a projected $50 million over the 2022 salary cap ceiling of $208.2 million.

Thus, after back-to-back appearances in the NFC championship game, this might be the last chance at a Super Bowl for this core group.

"I think we all know what’s at stake," Rodgers said. "I talked about that a little bit the other day about perspective and how important that perspective is, to focus on this season and enjoy the most out of this season, because there are a lot of unknowns. They jumped through some hoops to get under the cap this year. We’re just going to enjoy this season. It’s Titletown. It’s championship or disappointment just about every year." 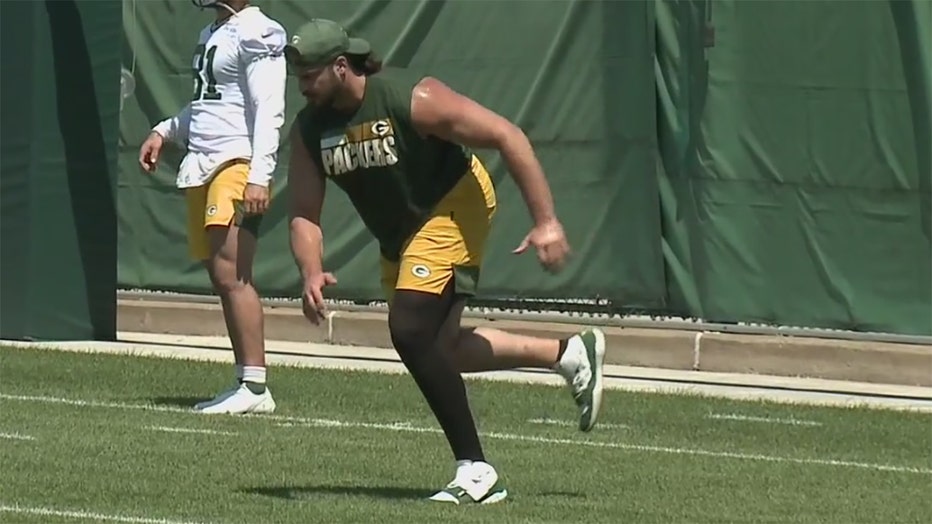 With Rodgers, Green Bay’s skill-position players are among the best in the NFL. The key to building upon last year’s No. 1-ranked scoring offense will be the offensive line. With All-Pro left tackle David Bakhtiari recovering from the ACL tear sustained on New Year’s Eve, Pro Bowl left guard Elgton Jenkins is having a strong training camp at left tackle.

"That’s always a concern," coach Matt LaFleur said of the youth up front. "Whoever we put out there, they’ll definitely have a lot of preparation time together, being that the next two weeks will be focused on the New Orleans Saints. So, I think we’ll feel pretty good about what we’re going to do going into the game."

Rodgers’ outburst at Myers is part of that preparation.

"I would guess, knowing him a little bit now, that that’ll be his one-time mistake on that," Rodgers said. "You need plays like that. I’m not mad about that. I’m frustrated he didn’t snap it at the moment but I’m not ultimately mad. I’m way happier it happened in practice than down in New Orleans."

The Brookfield Academy Blue Knights made a donation to Milwaukee Reagan's football program after an upgrade.

Green Bay Packers wide receiver Devin Funchess has been placed on injured reserve after hurting his hamstring in a practice with the New York Jets.