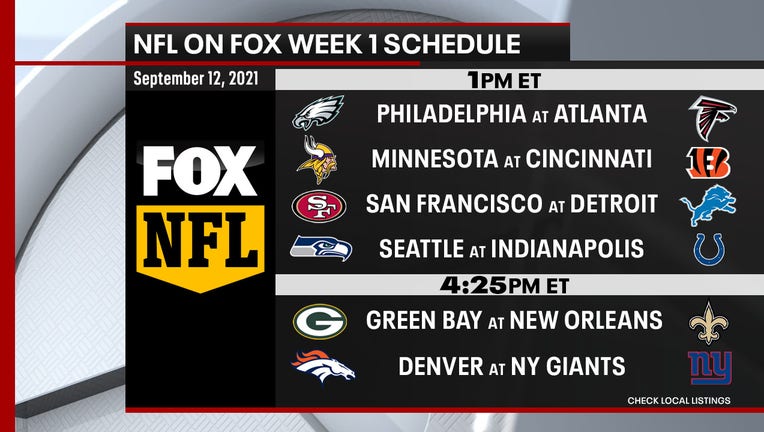 MILWAUKEE - Are you ready for some football? We now know what week 1 of the NFL on FOX will look like – and the Green Bay Packers will be featured prominently on that Sunday afternoon, Sept. 12.

Week 1 will be an NFL on FOX doubleheader. The noon game will feature one of the pairings – depending on the TV market:

The second half of the NFL on FOX doubleheader kicks off at 3:25 p.m. CT – and features:

It is the NFL's goal to have full stadiums this season – and starting right now, single-game tickets are on sale at NFL.com/tickets.

This year, the NFL is expanding the 16-game regular season to 17 games – which provides fans with an extra week of action. 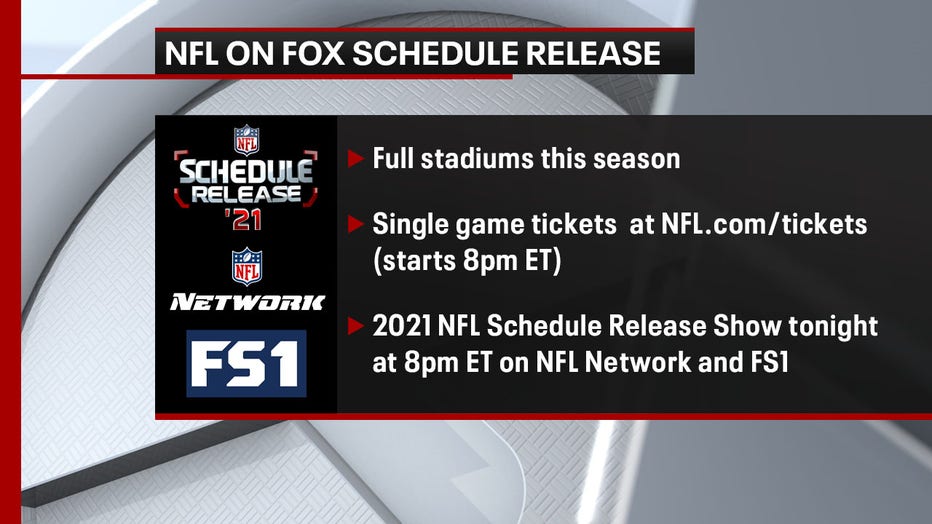 Slinger Super Speedway is no stranger to the big stage. After all, the Slinger Nationals and the track itself are well-known in the racing world.