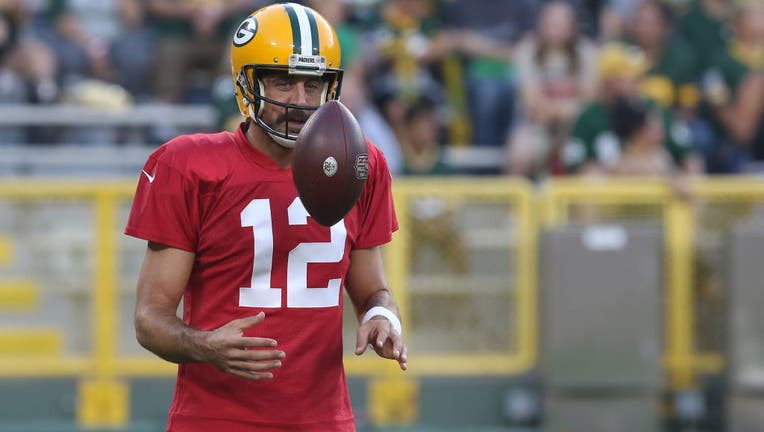 Rodgers discussed on "The Aubrey Marcus Podcast" last week how he went on an ayahuasca retreat to Peru in 2020, before the third of his four MVP seasons. Ayahuasca is defined as a psychoactive beverage native to South America and is often used for religious, ritualistic or medicinal purposes.

NFL spokesman Brian McCarthy said Monday that it wouldn’t have triggered a positive test result on either the substance abuse or performance-enhancing substance policies collectively bargained by the NFL and its players’ association.

Rodgers said on the podcast that the retreat gave him "a deep and meaningful appreciation for life" and added that "I came back and knew I was never going to be the same." Rodgers said he believed the experience helped pave the way for his success that year.