MILWAUKEE - At Joecks Field in Lannon, a who's who of the famed Milwaukee Schlitz Slowpitch Softball team reunited. It's a place they once called home back in the late 1970s and early '80s.

"We’re very close," said Rick Weiterman, former Schlitz pitcher. "We were all homegrown talent, so through the years, we tried to stay close, just to reminisce and talk about good times."

There certainly were a lot of good times.

"Winning the World Series against Kentucky (was my favorite memory)," said Phil Higgins, former Schlitz outfielder. "The final game, Game 8, that was my favorite because we won, and it was over." 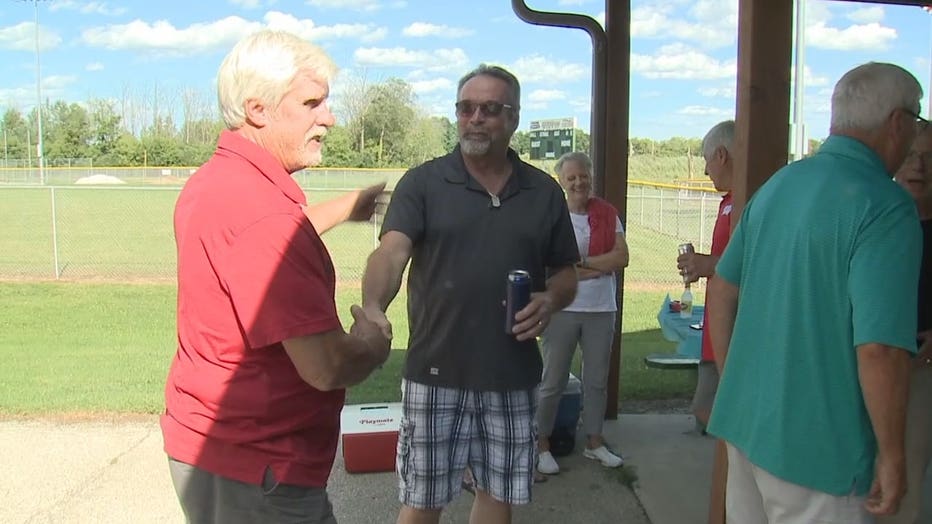 The Schlitz softball team won three men's professional softball championships in a span of four years: in 1979, 1980 and 1982.

"We set a standard for play," said Higgins. "We were good at what we did, and we were just a group of guys from southeast Wisconsin. We knew how to play the game. We were good."

They really were the best of the best in Milwaukee.

"They were just a bunch of local guys who enjoyed playing ball," said Robert Brown, former VP of marketing and PR for the slowpitch softball league. "They entertained a lot of fans. This place used to be packed when they had the pro games here, and even when they played before at Wilson Park, there were 4,000 people there and it was really something that people in Wisconsin, certainly in the Milwaukee area, really enjoyed."

What added to their legacy was the fact that the Schlitz played in the first game ever broadcast on ESPN in September 1979.

It was Game 1 of the American Professional Slowpitch Softball League World Series, a best-of-nine venture between Schlitz and Kentucky Bourbons.

"We were hungry," said Weiterman. "We wanted to beat them bad. It was definitely like a Packers, Bears grudge match. Schlitz, Kentucky."

In that game, Weiterman was pitching. He became the first athlete to ever perform live on ESPN. 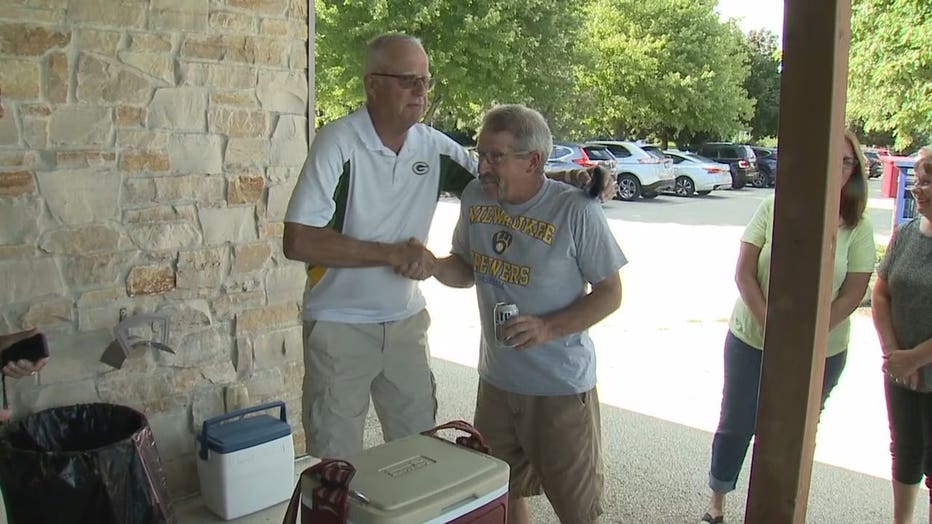 "It hit you like a ton of bricks, you know. I never thought of it that way," said Weiterman.

Four decades after that first game on ESPN, the memories and photographs still remain. Their playing days may be behind them, but their relationships remain strong.

"When you’re a part of a team or part of an organization, those bonds last forever because those are experiences you share at a time in your life where things are really important," said Brown. "They really shape you."

Soon, they'll be ready to get together again to rehash those good times. 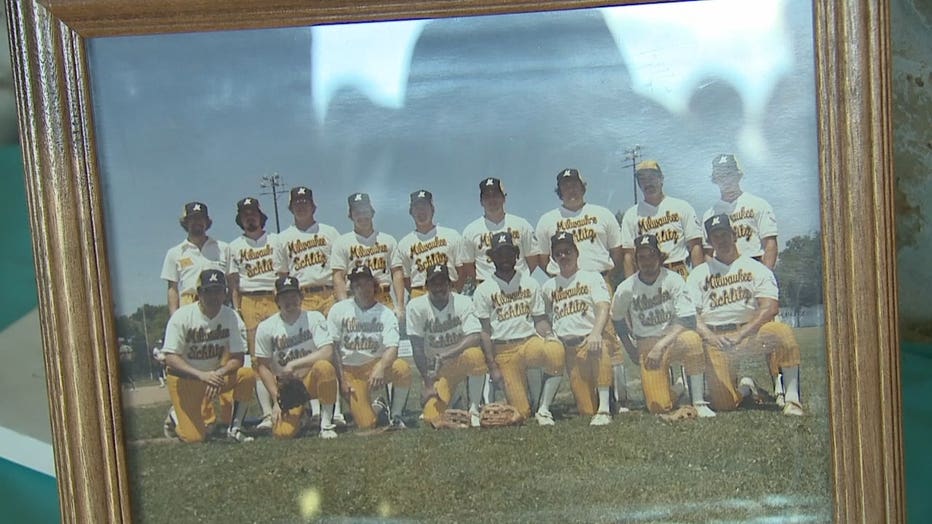 "I hope we keep continue doing it because we’re at the stage where we cherish the happy times," said Weiterman.