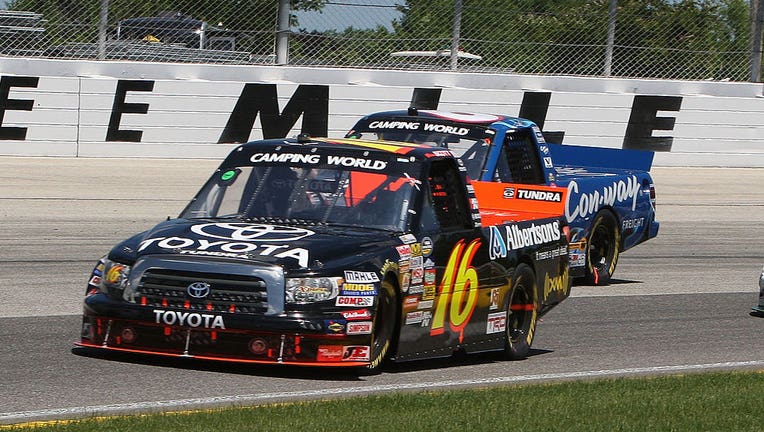 The Milwaukee Mile will also host the ARCA Menards Series. Racing action will take place on Saturday and Sunday of the event weekend.

All tickets include both races and are on sale now. Reserved Seating starts at $45. General Admission Tickets are $40 for adults, and children 12 and under are FREE. Tickets can be purchased online. Information about camping and race day infield tickets will be released in the future.