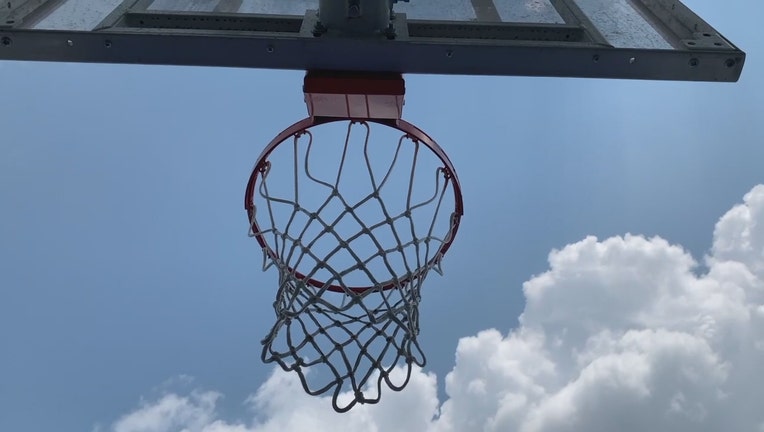 MILWAUKEE - It is being hailed as the largest basketball court restoration project in Milwaukee County in decades.

To help fund projects, the Bucks and Colectivo teamed up last season with the Bucks in 6 Blend Coffee. The Milwaukee Bucks Foundation received a donation of $1 per bag sold from the blend, totaling over $26,000. In addition, former Milwaukee County Executive Chris Abele and his wife Jennifer Abele matched the donation for a total of over $50,000.

The project is being completed in two phases.  Phase one, which was completed in 2022, includes the restoration of 22 basketball courts in 11 Milwaukee County Parks and the replacement of bleachers at the Dr. King Community Center in King Park.  Basketball court restorations, which were completed in early fall, included both full and half courts being repainted with full striping, along with new nets and a painted "Bucks in 6" image added to the jump court.

The full list of parks and number of courts repainted at each park are below.

More courts will be restored in 2023 for phase two of the project.