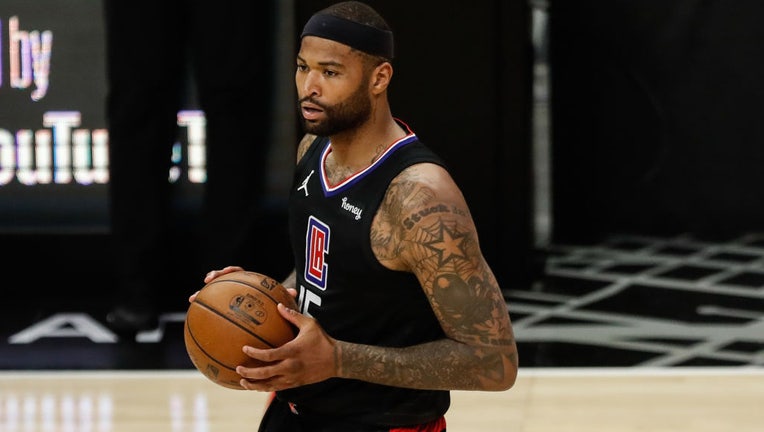 The Bucks announced Tuesday they have signed Cousins, a four-time All-Star who earned second-team all-NBA honors in 2015 and 2016.

"DeMarcus is incredibly talented, and his size, toughness and experience will help us," Bucks general manager Jon Horst said in a statement. "He will provide added depth to our frontcourt rotation and we look forward to working him into our system."

The Bucks (13-8) have won seven consecutive games but have been dealing with frontcourt issues due to the absence of Lopez, who hasn’t played since a season-opening victory over the Brooklyn Nets because of a back injury.

Cousins should help in that regard, even if the 31-year-old forward no longer is in All-Star form.

He played a combined 41 games with the Houston Rockets and Los Angeles Clippers last season while averaging 8.9 points, 6.4 rebounds, 1.9 assists and 17.4 minutes.

In other moves, the Bucks signed Javonte Smart to a two-way contract and requested waivers on Justin Robinson.

Jerseys for Jackson: Wear a jersey on Friday, Dec. 3 in boy's honor

You are invited to join in a collective effort to honor the young life of Jackson Sparks, the 8-year-old boy who was among those killed in the Waukesha Christmas Parade tragedy on Sunday, Nov. 21.

Fiserv Forum continues to seek not-for-profit staff members to volunteer to work the arena’s concessions stands during Bucks games throughout the 2021-22 season.