MILWAUKEE - Signs of Pride Month are popping up all over, including sports stadiums. Wednesday, June 8 was Pride Night for the Milwaukee Brewers game at American Family Field, with some defending the theme.

Combining two worlds is now a tradition in these tents. 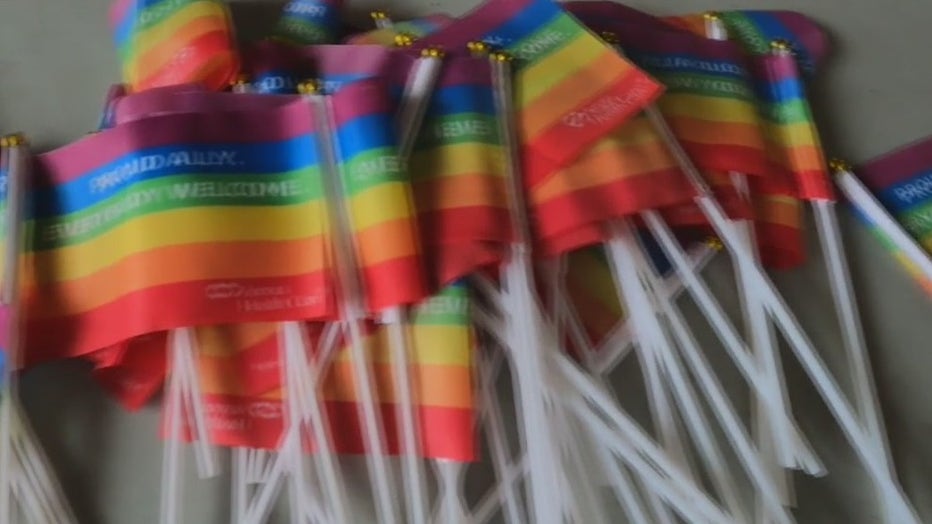 In swag from previous Brewers' Pride Nights, the group of friends and their families said they’re happy this event brought them together again.

"A lot of us have kids," said Senger. "We just want to show everybody we’re normal families like everyone else. We’re just out to have a good time."

Kylie Kuhn-Trobentar was one of those kids.

"I’m very lucky to be their daughter and be here with them," said Kuhn-Trobentar. 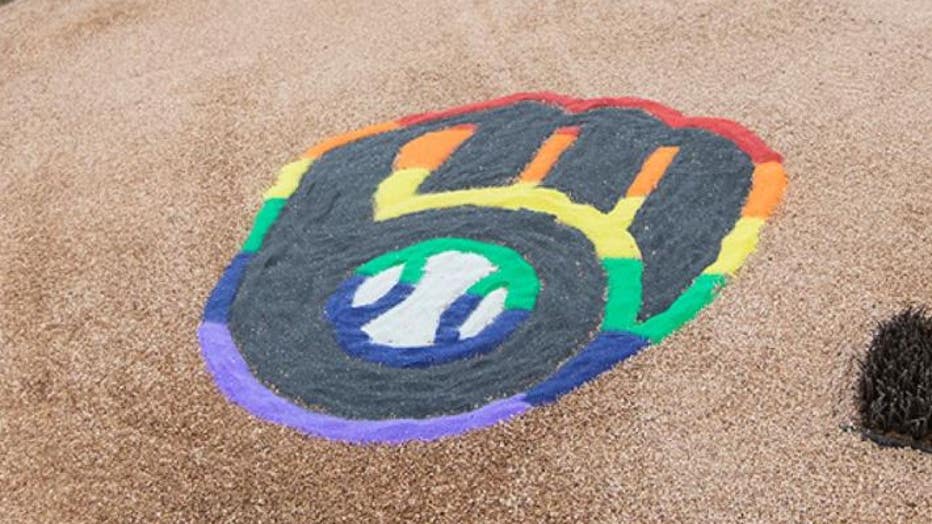 Even on a gray, gloomy day, there was a rainbow of color.

"We might be wearing the pride stuff, but we’re the same people," said Nicole Stella. 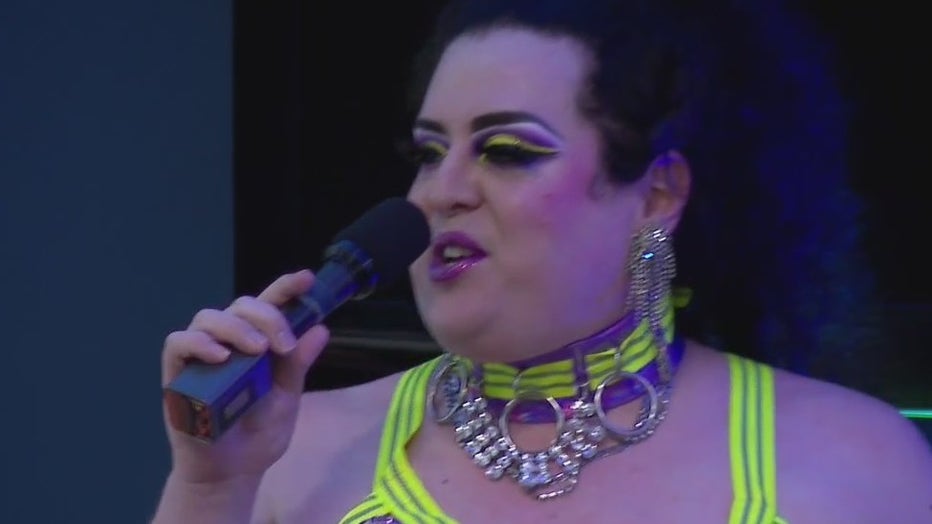 With Pride Month in full swing, ballparks across the country are stepping up to the plate. It's been in the headlines, including five players on the Tampa Bay Rays saying their religious believers are the reason they chose not to wear a patch celebrating Pride Month Saturday, June 4.

Some of American Family Field’s offerings, particularly a drag show, drew concerns on social media about whether it would be appropriate for families. You had to be 21 to get into the room with the show.

In response to the concerns, Aurora Health Care said they support inclusivity and were proud to partner with the Brewers for the fourth year of Pride Night: "We are committed to promoting and supporting inclusivity and advancing health equity in our communities. As such, we are proud to partner with the Milwaukee Brewers for the fourth year on Pride Night and to sponsor the backpacks, pride flags and special photobooth at tonight’s game."

"You’re all here together because you’re here for baseball, too, so you all have something in common," said Kuhn-Trobentar.

Together, this group is rooting for common ground.

Days beforehand, Milwaukee County supervisors released a statement saying they’re proudly in support of Pride Night and the LGBTQ+ community, writing that they encourage people to express their support as well.