The Milwaukee Brewers&nbsp;on Wednesday, March 24 announced some changes that fans can expect as they enter the ballpark for the first time in 18 months.

MILWAUKEE - The Milwaukee Brewers on Wednesday, March 24 announced some changes that fans can expect as they enter American Family Field for the first time in 18 months.

The most significant changes include that the ballpark will be entirely cashless, and mobile concession ordering will be available through the MLB Ballpark App -- offering convenience and minimal-touch interaction.

"Between more points of sale per person, a mobile ordering feature, and as Steve said, stanchions and decals, we’re very confident that the transaction process when it comes to food and beverage will be very quick and very safe," said Teddy Werner with the Brewers.

The menu will be simple to start the season, with about eight staples like hot dogs and peanuts. 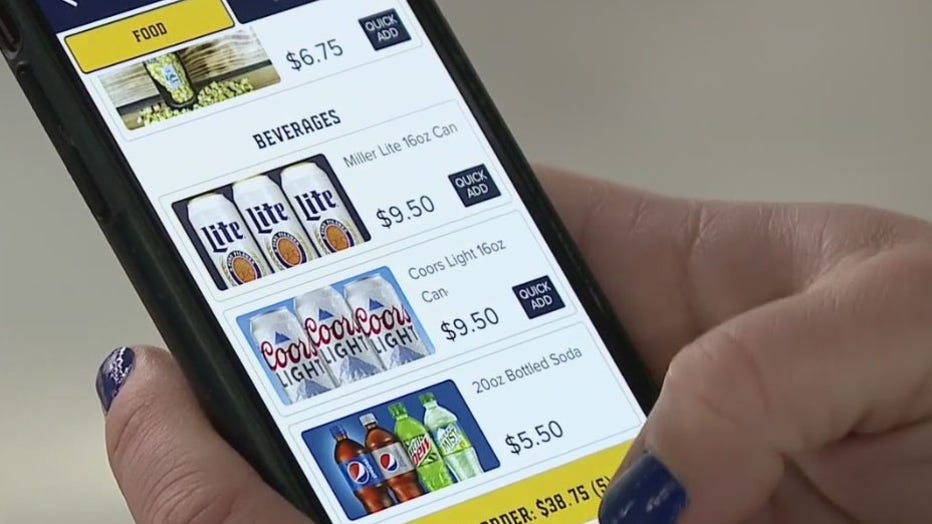 "There will not be vendors going up and down the isles to start the season," said Werner.

"The only exception will be when fans are consuming food and beverage in their seating pods," said Steve Ethier with the Brewers. 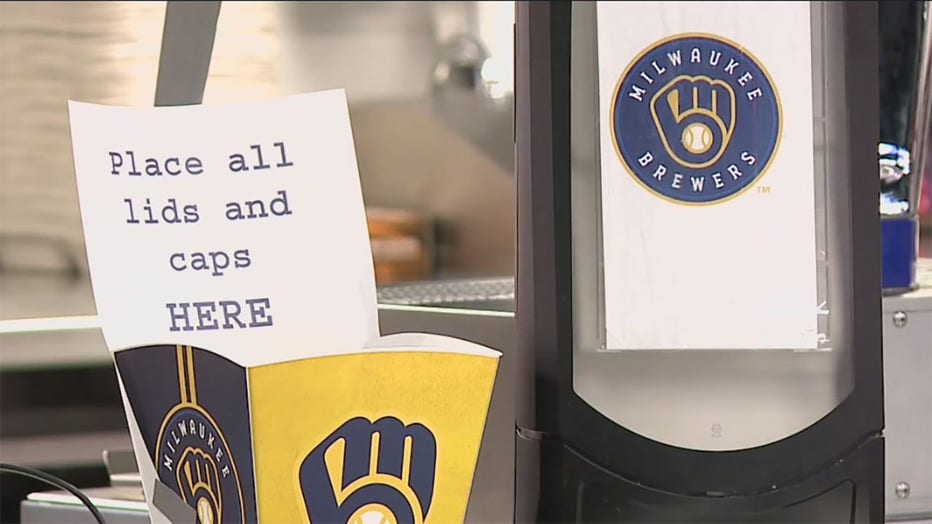 The Brewers said the ballpark’s guidelines were developed in collaboration with MLB and the City of Milwaukee "with fan and employee safety as a priority amid the ongoing COVID-19 pandemic."

Below is a rundown of the changes:

NOTE: All fans planning to attend games this season are strongly encouraged to download the MLB Ballpark App. The App will give fans access to download their game tickets, order concessions, and access numerous other American Family Field information and entertainment features.

To start the season, the ballpark’s new dining experience, Restaurant To Be Named Later, will be open only to ticketed fans and not allow walk-up guests.

Information and regulations surrounding safety protocols at American Family Field are evolving. The most up-to-date information can be found on brewers.com/COVID.

Being defensive isn't necessarily a trait that endures someone to others. However, the Milwaukee Brewers are hoping that they'll be pleasing everyone with their defensiveness.