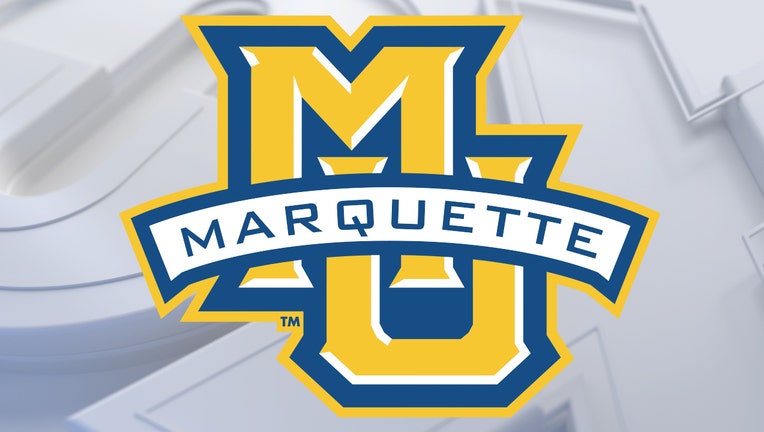 NEW YORK - Olivier-Maxence Prosper scored 25 of his 29 points the second half and Marquette beat St. John's 96-85 on Tuesday night.

Prosper added seven rebounds for the Golden Eagles (12-4). Kam Jones scored 16 points while shooting 6 for 10, including 4 for 8 from beyond the arc, and added six rebounds. Tyler Kolek recorded 14 points and shot 4 of 8 from the field and 6 for 6 from the line.

The Red Storm (11-5) were led in scoring by Joel Soriano, who finished with 22 points and 13 rebounds. Dylan Addae-Wusu added 21 points, five assists and two steals for St. John's (NY). In addition, David Jones had 13 points and two steals.

Kam Jones scored eight points in the first half and Marquette went into the break trailing 48-41.