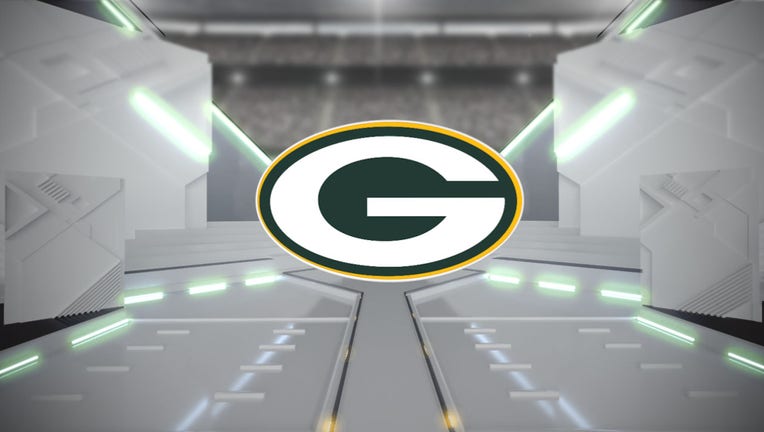 GREEN BAY, Wis. - The Green Bay Packers have dominated their rivalry with the Chicago Bears under Aaron Rodgers' tenure, and Sunday's win was no different.

On the FOX6 Blitz, FOX6's Lily Zhao went one-on-one with Packers linebackers Oren Burks and Ty Summers to get their thoughts on the big win and if their quarterback really owns the Bears.

Zhao: "When this team gets a victory over the Bears in Chicago, does this victory week feel more exciting than just a regular victory?"

Burks: "Anytime you have a (NFC) North opponent, it's a big win for us, especially on the road. We just want to pack up our defense, pack up our offense and put the best performance on display and we came out with the win, so it feels good going into this week and got to keep stacking."

Zhao: "Aaron Rodgers said I still own you to Chicago fans and the Bears, so when you heard your quarterback say those words, what were your thoughts and what do you think about some shirts being made?"

Burks: "We didn't actually hear it until we got on the bus. I actually brought it to Ty's attention, seeing it on Twitter, so I love to see it, man. He's had a lot of juice. He's the leader of our team and anytime you can see those emotions come out, it just reminds you how important this game is to us as players, to fans, to what this means to the Packers in the Bears rivalry, so it's always a big win."

Summers: "Yeah, I absolutely loved the energy. When you see guys, especially guys who are a little bit quieter at times just let it all out. It fired me up, so after seeing it on the bus, even though it wasn't game time anymore, I got fired up, so absolutely loved to see it."

Zhao: "For as much as this Packers defense has improved in six weeks of play, the one big glaring area is the red zone defense. Fifteen trips to the red zone for opponents have led to 15 straight touchdowns. How do you guys go about fixing it and what's really been the issue there you think?"

Summers: "I think the biggest thing is mentality. It's putting into your mind that, hey, we're going to make sure that we're putting our backs against the wall right now and they're not getting in and then executing our assignment. Those are the two biggest things, and we know that we are capable of so much better. I mean, you see it in the rest of the field. Our defense has been playing really, really well and it's just been in the red zone that we've seemed to have some leakage, so we know that and we're going to do our best and find what those holes are. We're going to fix those because you need to in the red zone. That's how you win ballgames."

Zhao: "As you guys delve deeper into film study on the Washington Football Team, Taylor Heinicke and a young group of guys comes to Lambeau on Sunday. What have you really seen from that team so far?"

Burks: "They have some explosive players. I really like how Heinicke is a ballplayer. He brings an edge to their offense that they just keep fighting so, they've played some close games in the couple games before the season, so we're just looking forward to executing what we can control and just try to go 1 and 0 this week."

The Packers face the Washington Football Team this Sunday at Lambeau Field. You can watch that game only on FOX6 – kickoff is set for noon.

National Bakery & Deli sold an Aaron Rodgers ''I own you'' cookie after his comments during the Green Bay Packers win over the Chicago Bears.