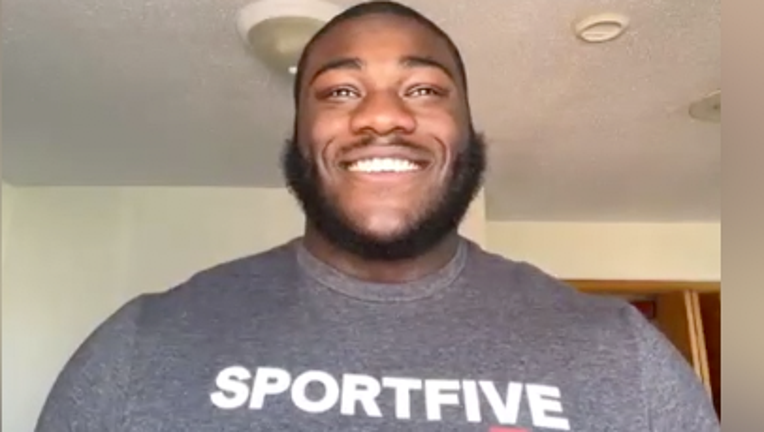 KENOSHA, Wis. - Kenosha native and Indian Trail grad Daviyon Nixon was taken by the Panthers in the fifth round of the NFL Draft on Saturday afternoon.

Nixon was the 158th overall pick and the sixth selection for Carolina.

Nixon was an Unanimous Consensus All-American in 2020 with the Hawkeyes.

Nixon led the Big Ten with 13 tackles for loss and was ranked 13th in the country in that same category.